35 Years American Businessman Corey Harrison Two Marriage Lived For a Short Time; Is He Now Connected To Someone Special? 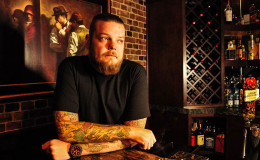 The 35 Years American businessman Corey Harrison personal life. Know in detail about his married relationship including his past affairs.

The American businessman and reality television personality, Corey Harrison is known as the cast member of the History TV series Pawn Stars. The reality TV series documents his work at the world-famous Gold & Silver Pawn Shop in Las Vegas that is co-owned by his father, Rick Harrison.

Corey Harrison' Personal Life; Who is his Girlfriend?

Unlike other popular and rich men of Vegas, Corey's lifestyle is a bit different than other. Corey Harrison aka Big Hoss began his career by polishing knobs at the age of nine in his ancestor's Jewelry shop. 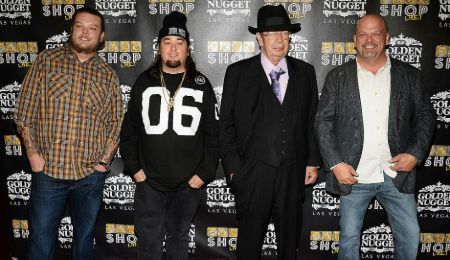 Corey Harrison and his family
SOURCE: The Inquisitr

Corey set his path at a very early age showing a keen interest in bikes. Well, he achieved his dream but it turned out to be different as he hoped. In 2010, he suffered harshly following the gastric lap band surgery. Also, Corey changed his diet which led to his weight loss from 166 kg to approximately 113 kg by July 2011.

Sadly, a couple of hours before his 31st birthday celebration, Harrison got injured in a motorcycle accident on April 26, 2014. This major incident left Corey suffering from a broken arm, and injuries to his back and foot.

Motorbike enthusiasts Corey Harrison is single as of 2019. However, he previously remained in a married relationship twice before enjoying solely.

Before he chose to remain single, Corey previously married twice in his life. Initially, Corey tied his knot with Charlene Harrison in a low-key wedding ceremony. However, the details about their nuptials are still under the radar. 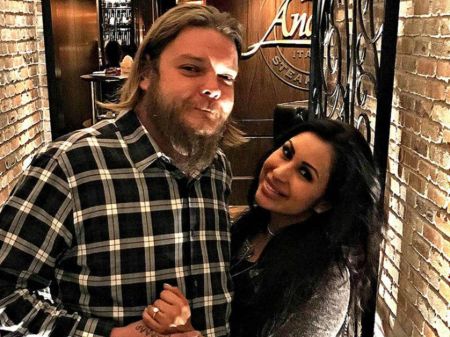 Corey Harrison and his ex-wife Korina Harrison
SOURCE: The Blast

Not so long after the pair got hitched together, Harrison and Charlene parted their ways after their sudden divorce in 2015. Neither Corey nor Charlene speaks the reasons regarding their separation.

Also, Read: Is Kalani Hilliker 'The Richest Girl in the show Dance MOM'? Also, see her Current Affairs and Relationship

Eventually, Corey met his second love Korina Harrison after the divorce with Charlene. After spending some lovely time together the lovebirds walked down the aisle in the month of July 2017.

The newlywed couple shared a lovely time together. But as time passed by, due to misunderstanding, disputes often arose in the married relationship between these two.

You May Like: One of the Richest Wrestlers Brock Lesner; See his Net Worth including his Career and Married life

Unfortunately, with an unrevealed reason, Corey filed for divorce with Korina in August 2018. However, the court finalized their divorce on September 10, 2018. As of now, Harrison is living happily alone, but maybe soon, he will find the next love of his life. 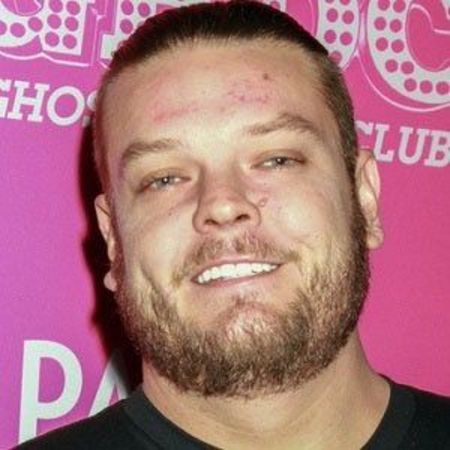