Home Article Is Kalani Hilliker 'The Richest Girl in the show Dance MOM'? Also, see her Current Affairs and Relationship

Is Kalani Hilliker 'The Richest Girl in the show Dance MOM'? Also, see her Current Affairs and Relationship 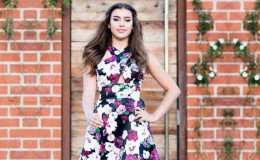 Kalani Hilliker rose fame from AUDC and Dance Mom. She is just 16 years old and her relationship status is single.

Grabbing success at an early age, Kalani Hilliker is a well-known face. Her tremendous performance on AUDC and Dance Mom not only make her good dancer but proves her to be a good performer as well.

Currently, the talented diva is busy with her new YouTube channel. But what about her personal life, is she dating anyone?

The 16-years-old beautiful dancing icon is at the highest peak of her career. Probably that might be the reason of her single relationship status. 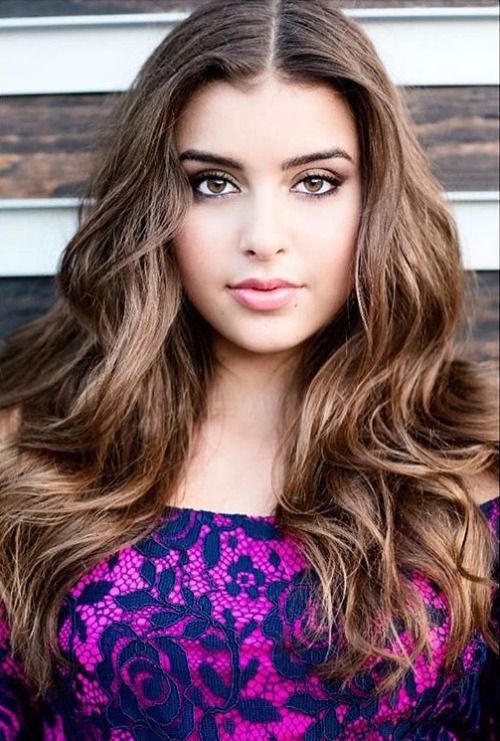 Kalani is very concerned about her career and recently she opened up her own YouTube channel so she didn't want any kind of intervention of guys in her life.

Her Instagram is filled with posts of her enjoying and partying with friends. Looks like she is enjoying her sweet sixteen with her girlfriends.

Kalani Hilliker; Is she the Richest Girl on Dance MOM?

Kalani rose to fame as a contestant on the Lifetime reality series, Abby's Ultimate Dance Competition, and subsequently appeared on Dance Moms, becoming a regular cast member in its fourth season.

Many people assumed her as one of the richest girls on Dance Mom.

Well, she has her own boat which cost millions of dollars and for someone who is just 16, it's really a big deal.

Despite that, she received a Range Rover of $100,000 from her parents on her 16th birthday. 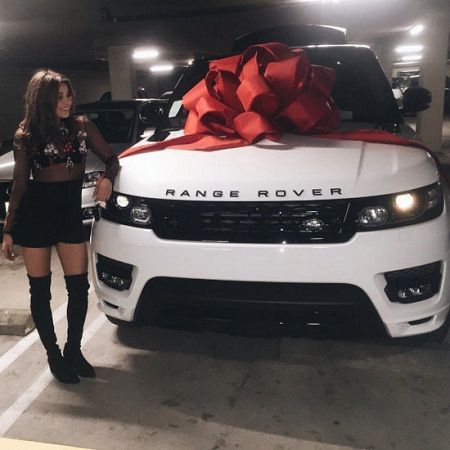 She has her own Dance Wear Collection too. 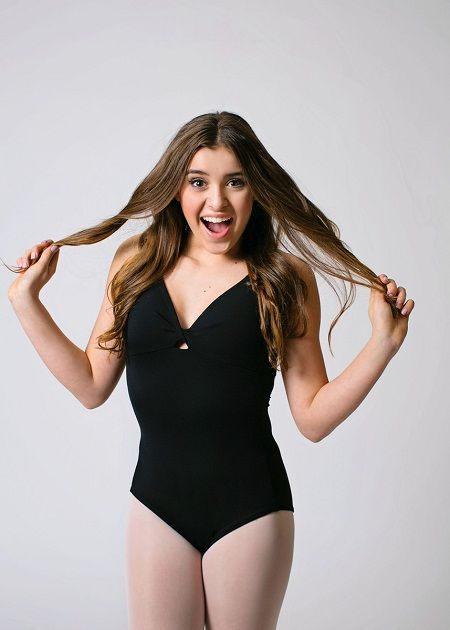 She has achieved a lot at a young age and her success slightly proves her as the richest girl.

Kalani started her dancing career since her childhood. We knew her as a contestant of AUDC and Dance Mom but before appearing in AUDC she was a part of the dance group  "AKsquared," Disney's first Make Your Mark: Ultimate Dance Off - Shake It Up.

Her mother has a pivot role in her dancing career as she enrolled her in dance classes because she thought it would be fun to dress her daughter up.

Like many other girls of Dance moms, she wants to pursue some sort of entertainment and dance career, but Kalani has made it clear strictly she wants to be a dancer, not a pop star.

She starred in Dance Moms along with Maddie Ziegler, Mackenzie Ziegler, Chloe Lukasiak, and Kendall Vertes.

Undoubtedly, Kalani is a mindblowing dancer. Watch some of her outstanding dancing moves is the video below. Enjoy!!!

Well, at last, we want to wish her all the beat for her upcoming projects.