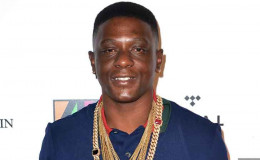 Some celebs tend to have a pretty dull personal life while there are others whose life is largely eventful for the right as well as wrong reasons. For Lil Boosie, it was the latter as he kept making headlines for negative reasons throughout his life.

Some celebs tend to have a pretty dull personal life while there are others whose life is largely eventful for the right as well as wrong reasons. For Lil Boosie, it was the latter as he kept making headlines for negative reasons throughout his life.

Despite a successful music career, the rapper's personal life is filled with unnecessary baggage over various incidents he is not particularly proud of. However, he admits his love life is something he does not really carry any regrets over.

What is Lil Boosie Up To Now?

The 36-year-old rapper is spending quality time with his spouse and their children after surviving kidney cancer and seven years in jail.

Followed by kidney cancer recovery, Boosie tried his best to stay close to his family as time permits rather than being on tour for most of the time.

In March 2018, the hip-hop artist shared his baby girl's photo during the time they'd gone shopping in Versace store. He frequently snaps spending time with his three son and five daughters.

Also, in the same month, Boosie attended his grandparents the 70th anniversary. Badazz is a father of eight children, belonged to four different mothers, Walnita, Tracey, Trivia, and Gerlisa who he refers to as "baby mamas".

Da Click: Street Kingz singer who was arrested on 8 April 2019 is released from exile after being sued for drug-related charges. On 22 September 2019, Torrence Hatch Jr. claims his page "tweezybandoe" got hacked.

Lil Boosie is reportedly married to Walnita Decuir-Hatch. He has a total of eight children, but he does not share all of them with Walnita. 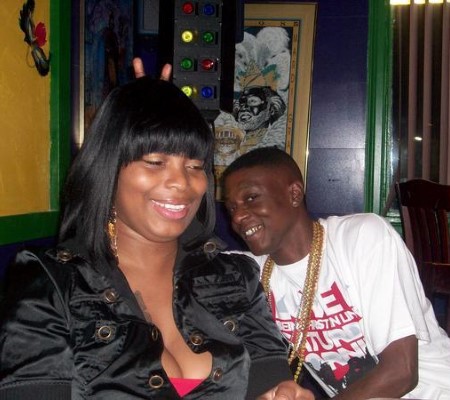 Back when the rapper had 7 kids from multiple mothers he told Vlad TV he wanted 3 more children. He said:

"I got seven [kids]. I’m trying to make three more though. Yeah, I want 10 kids. I always told me grandmother I’mma have 10 kids. And I have some good sperm. If it drop on your arm, you’re pregnant…I’m three away."

"I want a pair of twins too…I think I’m gonna freeze my sperm, and when I find a girl I’m gonna make twins. I’m thinking about that, but I’m looking for somebody to put a baby in right now. I just want somebody who’s willing to be a good mother."

The mothers of Bossie's kids are four in total, one of them being Walnita. The other three are named Tracey, Trivia, and Gerlisa. He addresses all of them as "baby mamas". 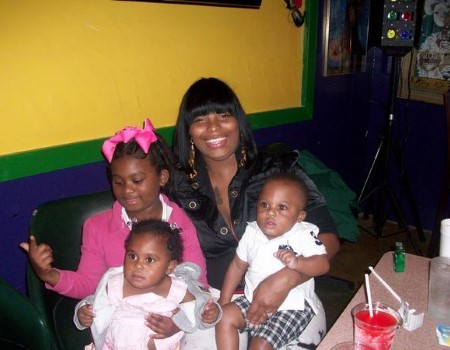 Walnita Decuir with her three children.
Source: My Space

As of 2019, Boosie gifted his son Tootie aka Terrance Hatch Jr. a Jaguar Truck for his 16th Birthday.

In 2014, Walnita published a book titled When Music Stops. It was loosely based on her life or so it seemed.

In the book, Decuir wrote about how the character named Sherell Devore started dating a rapper since the age of 14, only to get heartbroken later after finding out he cheated on her.

Later in 2017, during an interview with DJ Vlad, Boosie revealed he loved women who forgive their man even after cheating. He referenced Waka Flocka's wife Tammy Rivera for taking her man even after being unfaithful. He said:

"Now I do be respecting the women who go back to they men. I like that. See the girl who went back to they man. Waka Flocka old lady. See I respect that.

"All these people leaving and doing all of this and she go back to her man. Cause she know it’s bigger than that man. It’s a home; it’s a family. I respect women who take they men back after they cheat."

The same year, the four baby mamas worked together to start their own reality show showcasing their life and the unusual friendship they carry.

Back in 2009, Lil Boosie was arrested for possession of marijuana and guns. He later pleaded guilty to the charges of drugs laundering, before serving five years in jail from 2009 to 2014.

It was perhaps a blessing for Boosie the fact he got arrested because during his time in prison the rapper composed numerous songs behind the bars. 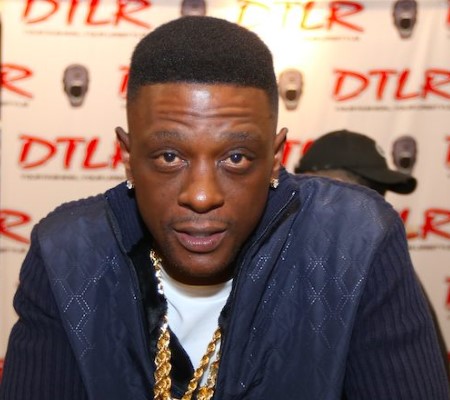 He was still in prison when Boosie was quoted as saying:

I have about 500 songs at the moment. I feel that I'm making the best music I've ever made. The more I go through in life the better my music gets and it's been crazy the last three years.

"I keep my music heartfelt and stick to making real music. I wouldn't even say it's hip-hop music. My music is 'reality rap'. Hip-hop music can make you dance and bob your head, but it can't make you cry or touch your heart like reality rap."

On 5th March 2014, the rapper got released. He immediately changed his name from Lil Boosie to Boosie Badazz.

Unfortunately for Badazz, he was soon involved in another controversy. He claimed his bank account was hacked and half a million was stolen.

The police tracked down the culprit only to find out it was none other than his own brother, Taquari Hatch. No charges were pressed as a result.

Just when you thought everything was starting to get right in Boosie's life, he received another blow as he became aware of his kidney cancer. The rapper announced he had been diagnosed with cancer on his Instagram. The caption read:

"I need all my fans to pray for me. Doctor just told me I have cancer on my kidneys prayer is power that’s why I’m letting the world know prayfaboosie."

The post was later deleted. Luckily for the rapper, he overcame the battle through numerous chemotherapy, nephrectomy, and countless medication. In December 2015, Badazz revealed he was cancer-free.

Previously, Boosie was accused of first-degree murder of Terry Floyd. He received federal charges on 17th June 2010. The rapper could have faced the death penalty if he was convicted. Moreover, the prosecutor stated Boosie may have involved in at least five murders.

The rapper entered a not-guilty plea in Louisana courtroom on 28th June 2010. He was eventually classed as not a murderer. 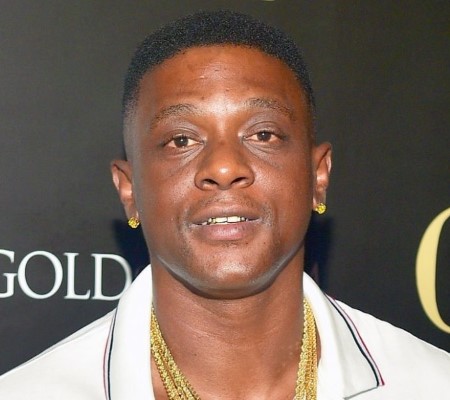