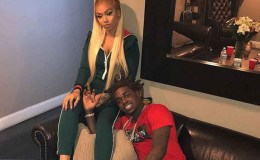 Kodak Black is not your ordinary rapper. There never appears to be a dull moment in his life, sometimes for good reasons, but most often for negative ones. Robbery, false imprisonment of a child, marijuana possession, and sexual assault accusations - the rapper's life is already full of incidents even in his early 20s.

Kodak Black is not your ordinary rapper. There never appears to be a dull moment in his life, sometimes for good reasons, but most often for negative ones.

Robbery, false imprisonment of a child, marijuana possession, and sexual assault accusations - the rapper's life is already full of incidents even in his early 20s.

Kodak's love life is equally intriguing as well. Today in this section, we'll talk about his engagement rumors, past affairs, as well as legal troubles he's currently facing.

Kodak Black was dropping hints towards late 2017 that he is engaged to his girlfriend Cuban Doll. The rapper posted a video of himself and Cuban implying they are engaged. 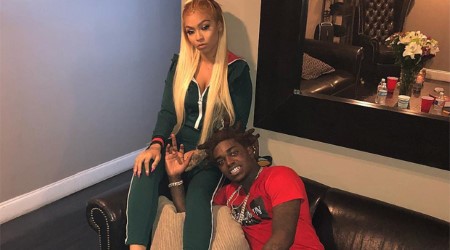 A few days earlier, he expressed his desire to settle down. Black said:

"I want to wife someone up this is my goal right now."

This statement was followed by the supposed engagement video. In the clip, Black threw lots of cash on the ground prior to taking off one of his expensive rings and giving to her.

In what appeared to be the acceptance of the proposal, Doll picked up the money, sprayed it on herself before saying 'I'm married to the money'. You can watch it below:

The video should be taken with a pinch of salt because it looked like they were just goofing around. They were reportedly a confirmed couple and in fact dating then, but did they get really engaged? Probably not!

Meanwhile, it appears Kodak Black is reportedly single right now. The precise date the couple split is not known, but the fact that Black is currently in prison for multiple charges from early 2018, they must have broken up at some point then.

Earlier in 2017, Black was linked with a 15-year-old TV Star Danielle Bregoli who featured in the music video for his song Everything 1k. Danielle later debunked the rumors as she claimed what they had was a working relationship.

Kodak Black Reportedly Has A Son

Kodak is already a father to his son King Khalid Octave. The baby was born in 2015 after Kodak released his ‘Project Baby’ and ‘Heart of the Projects’ mix tapes.

The rapper was reportedly unaware of the boy's existence until he was a year old. Kodak wasn’t told by his son’s mother that he was the dad. He had several issues with the mother of his child Jammiah Broomfield over the payment and custody. 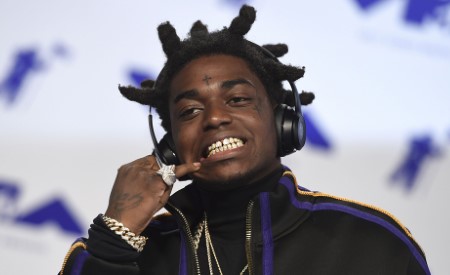 Black was later ordered to pay $4,200 a month in child support in November 2017. The case was finally settled with baby mama Broomfield as he agreed to pay the ordered amount till 2033 towards the upbringing of his son.

"This was not easy to get to, but they love the kid, and he’s a cute little boy."

Meanwhile, in February 2017, Kodak hinted he might be expecting another child as he posted a picture of an ultrasound on his Instagram, but there have been no more developments to this story.

After pleading guilty to two probation violations, Kodak was sentenced to one year in prison in early 2018. However, this legal issue was much more complicated than it sounds.

The rapper was initially charged with multiple felonies after displaying a child hanging around with weed and a handgun in the background through an Instagram Live broadcast. 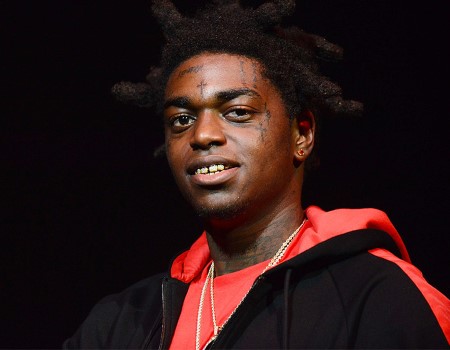 Luckily for Black, these charges were later dropped after his lawyers won the argument claiming there is no way to prove the guns and drugs in the video were real.

This was not all. There were two more charges against him, which included possession of weaponry and cannabis, that were dropped earlier in the year.

Kodak was initially sentenced to one year in country jail, but the motion filed by his legal team ensured he could be released as early as August 2018.

Meanwhile, this is not the only trouble the rapper is currently under. He's still waiting for trials after he was accused of sexual assault.

The incident happened in February 2016 when he reportedly assaulted a woman at a Comfort Inn and Suites in Florence County, South Carolina. The rapper was arrested in November 2017 and indicted the following month. 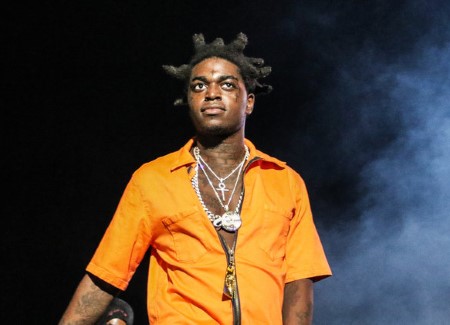