Johnny Flynn is married to Beatrice Minns. Despite some hurdles along the way, the couple was destined to be together.

Some relationships are just meant to be, no matter how much the universe tests them by plotting to keep them apart. Johnny Flynn is certainly a person who knows a thing or two about this as he married Beatrice Minns despite facing some hurdles along the way, the couple was destined to be together.

How is the married life of this talented actor? How did he meet the love of his life? Does he have any children? If you're curious to know the answers to these - without further ado, let's get to it.

Johnny Flynn married his longtime girlfriend named Beatrice Minns in the summer of 2011 in Wales. The couple is together for almost 7 years and they couldn't be happier together. Moreover, they appear madly in love while enjoying each other's company.

Apparently, the duo dated a long time before they tied the knot. This is usually a recipe for a long-lasting relationship. Getting to completely know your partner goes a long way into ensuring you are with the right person. 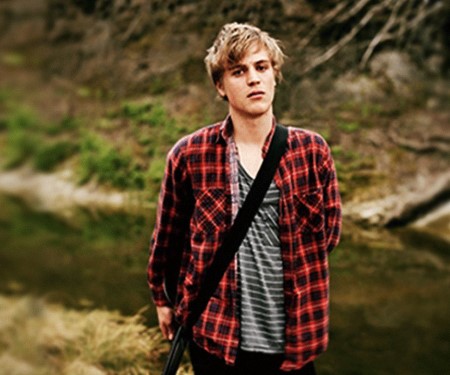 The pair met when both of them were teens. Johnny claimed to be very shy as a teenager but admitted he was completely in love with Beatrice as there was something about her that he really connected to.

However, the teen sweethearts parted ways when Beatrice had to go to Winchester School of Art while Flynn went to a drama school named Webber Douglas. This, though, did not stop the pair ending up in each other's arms. Johnny said:

"We came in and out of each other’s lives for years, until the frequencies collided and we started spending more time together than apart. There’s always been a sense of destiny."

Fate brought the couple together one way or the other. Meanwhile, Beatrice appears to be extremely supportive and understanding of her husband. Speaking in 2014, the actor said:

"I’m married to the girl that I first went out with when I was 16, we were on and off for years, now we’re married with a kid, so I don’t have that many exes. the ones I do have I’m on good terms with so I think I would have done that."

The lovebirds welcomed their first child named Gabriel Flynn in 2012. Their second kid was born 4 years later in March 2016, named Ida Flynn. The third one seems to be on the way and is expected in July.

The sweethearts since their teen years are in a blissful married life and there appear no rumors of any disputes.

Johnny Flynn On The Trouble of Fatherhood

Despite being a devoted father, Flynn had a bit of a crisis after his first son Gabriel was born. Speaking of fatherhood, the actor said:

"One day you’re working in Starbucks and the next you’re being asked to fly a 747 with no training."

Johnny further went on to say, the moment someone has children, it's like their heart leaves their body, puts some clothes on and walks away. Apparently, he wasn't prepared for fatherhood and the experience came as a shock. 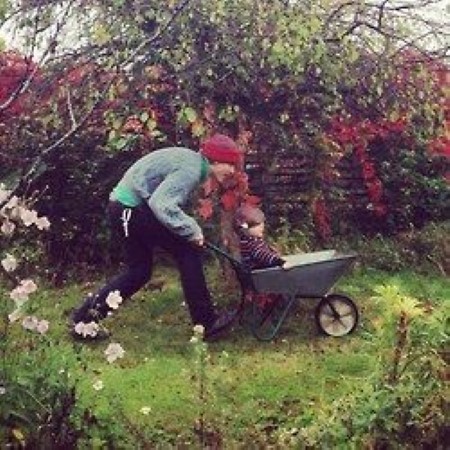 More significantly, Flynn appeared to be still experiencing delayed-onset grief from the loss of his own father who passed away due to cancer back in 2002 when he was just 18. He started having panic thoughts about what if his son asked him about his grandpa.

Although it wasn't a full breakdown, Johnny needed to talk to the right people to get through this. Over the years, the actor has gotten better at grasping the role of a father and is currently enjoying a delightful family life. 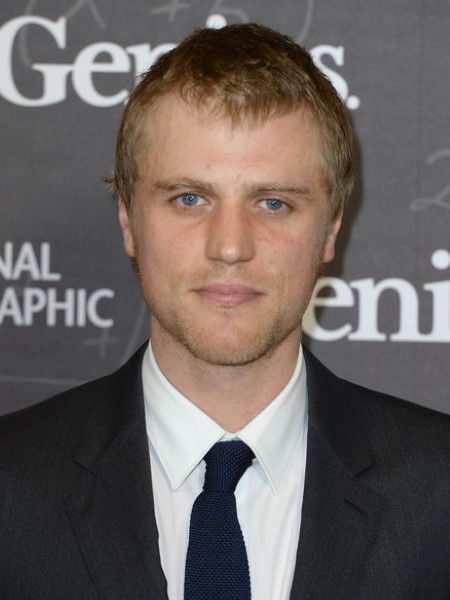