Home Article Alice Eve Married Alex Cowper-Smith in 2014-The Couple Is All Set To Divorce-Find Out Why?

Alice Eve Married Alex Cowper-Smith in 2014-The Couple Is All Set To Divorce-Find Out Why? 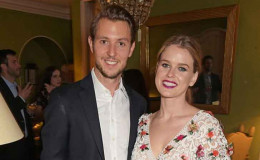 Born to the famous actors Sharon Maughan and Trevor Eve, beautiful blonde actress Alice Eve is best known to appear in the Star Trek Into Darkness and has continued her family legacy becoming a screen darling.

She was married to Alex Cowper-Smith and though the couple seemed living a happy life together, their divorce news shocked all the fans. What was the reason behind their separation? Find out here.

Alice Eve Married Her High-School Sweetheart-All Set To Divorce-Find Out Why?

The couple first dated as teenagers during their high-school while attending the Westminister School in London. 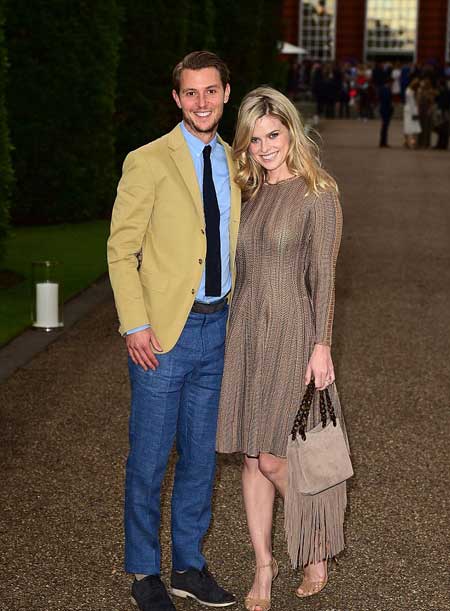 Alice with her high-school love Alex in London

The duo separated after their high-school looking to accomplish their career. The couple rekindled their relationship at the start of 2014 and got engaged. The couple later tied the knot and had a beautiful wedding at New Year's Eve in 2014. 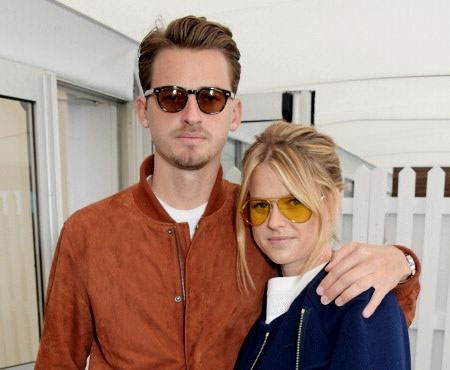 Alice and her husband is all set to separate

Star Trek Into Darkness actress when asked talked about her wedding days. She said:

"When we got to the church, I took a tip from the movies and just looked at my groom. I held eyes with him because I would have been overwhelmed if I had looked at everyone else. I was trying not to cry but by the time my blurry eyesight got him in full view, I couldn't help it."

While they were on a family holiday in Ibiza, Alex asked for her father's permission before putting the ring on her finger. Alice upon asking said,

"We fell in love when we were at school. Then life took its course and we both went out and pursued our careers. I always adored him and we were able to reconnect at this time in our lives and magically fell back in love."

But the sad news for her fan swirled around when a reporter of DailyMail reported that the couple is set to get divorced.

I haven’t skied since I was 19 when I had an accident that put me in hospital for a long time. Today I went to the top of Ajax and moved some powder around. Here is to 2018 & recovering, without fear.

The reason behind their split was assumed to be her increasing fame and demanding schedule. They have not officially filed for the divorce but has already separated from their daily lives.

Alice Eve Has Divorced Alex Cowper-Smith And Have Moved On

Alice Eve feels the divorce felt like rebirth since she went through various changes after it since she started taking her life seriously. While taking to US Weekly at the 2018 Women in Film Max Mara Face of the Future Award Recipient event she talked about having more choices and ownership post-divorce. 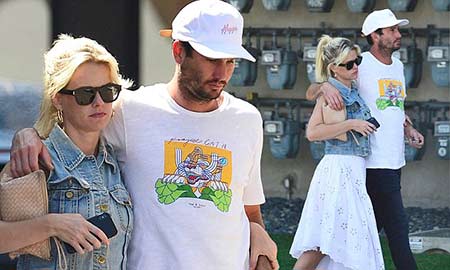 Currently, she is in a relationship with an unknown person as the paparazzi caught her and a mystery man sharing a passionate kiss in the city. They were talking about some emotional stuff and looks pretty close to each other. The couple was seen together in Los Angeles leaving vegan spot cafe and were very cozy.

She stated that she felt something like re-birth after she divorced her husband. She said,

"I think that after divorce, I took my life a little bit more seriously, because you have to face endings in a way that you maybe never — death in one thing, but an ending in your own chapter. It’s so clearly placed there for you with divorce."

Earlier in August 2018, she cozied up with a handsome partner while leaving vegan spot cafe Gratitude in Los Angeles.

After separating from her high-school sweetheart, she dated poet Adam O'Riordan. The duo met while studying at Oxford University and hit it off right then. 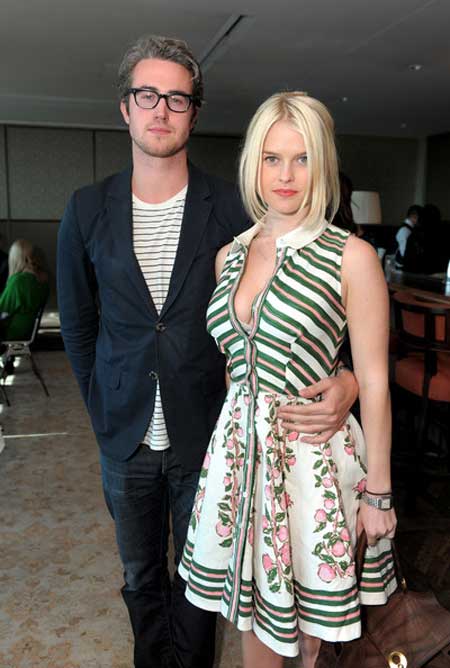 Adam even tattooed Alice's name on his back lips.

The couple did not get along too well which led to their breakup in 2012. She said in an interview she simply can't cope with a relationship initially,

She then found her long-time love Alex and got married. 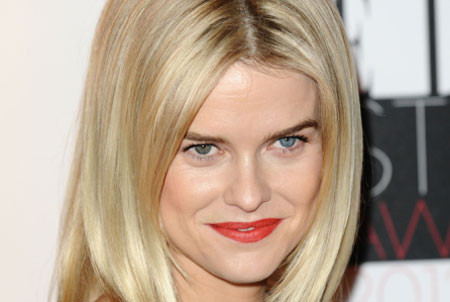