37 Years Australian Actor Luke Hemsworth Married To Wife Samantha; The Couple Is A Proud Parent Of Four Children; Details On His Career And Personal Life 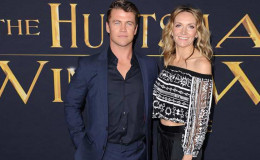 Luke Hemsworth, an Australian actor who has been involved in numerous movies and series, has tasted decent success in his career and is happily married to his wife Samantha Hemsworth with whom he shares four children.

Luke Hemsworth, an Australian actor who has been involved in numerous movies and series. However, he has been largely overshadowed by his more famous brother Chris Hemsworth - the onscreen Thor. This, though, didn't stop the fans become any less curious about the dating life of Chris's older brother.

Luke and his wife Samantha Hemsworth are in a marital relationship for over a decade. The couple appears to carry a great chemistry and share four lovely children. If you are looking for further juicy details about the married life of Luke and Samantha, you have arrived at the right place. Let's find out.

The actor met his future partner in 2006 and began dating for a year until he finally tied the knot with his then-girlfriend and now wife Samantha Hemsworth in 2007. The couple shares four children all under the age of nine. 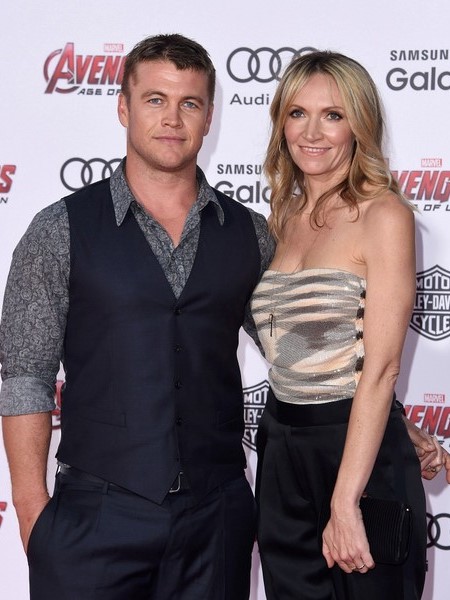 Luke Hemsworth with his wife Samantha Hemsworth at the world premiere of 'Avengers: Age of Ultron'
Source: Zimbio

The pair seems like a sweet couple and they are quite active on social media. The couple is often seen goofing around on Instagram.

It's not just the couple. The entire family seems to love hanging out together as seen on Samantha's Instagram feed. They look like one big happy family.

What's better than first day back at school? First day back in the new mini van #chryslerpacifica #livingthedream #minivanclub

Samantha often accompanies Luke in social events as well as red carpet premieres of various movies. The couple doesn't make that too many public appearances but when they do, they make sure to put on a little PDA.

A post shared by Samantha Hemsworth (@thesamanthahemsworth) on Mar 5, 2018 at 9:33pm PST

Luke seems like a family man through and through, and there's no doubt, Samantha, is a lovely wife as well. Their fans are hoping there won't be any discord in their relationship and they will continue to remain such a sweet textbook couple.

The good-looking actor was born to a family of future celebrities, as both his younger brothers turned out to be professional actors. There's no info on Luke's early childhood nor which academic institutes he went to. However, it is reported that he enrolled in an acting institute with the intention of becoming a future actor himself. 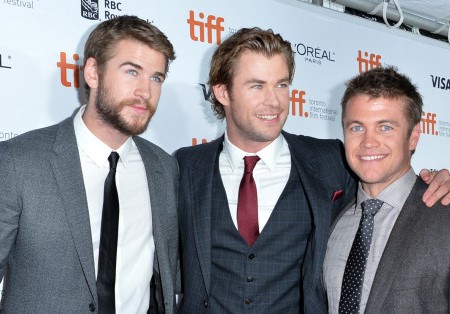 Luke Hemsworth is best renowned for his performances in The Anomaly (2014) and Kill Me Three Times (2014) and Infini (2015). Hemsworth did the majority of his onscreen performances in Australia. His biggest breakthrough, however, came in the form of a TV series named Westworld in 2016. There's no doubt the actor is destined for further bigger and better things. 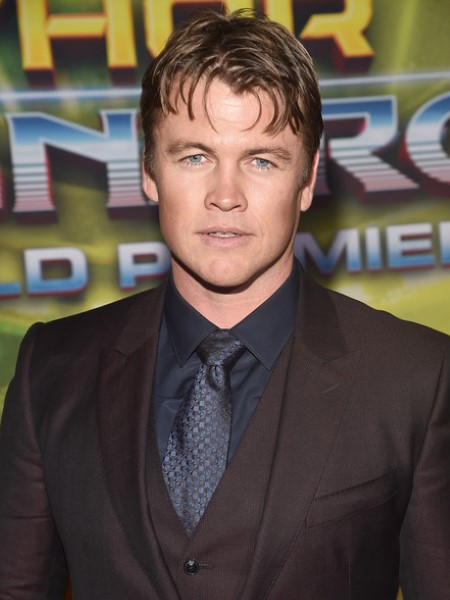