The Brazilian superstar Rodrigo Santoro is known for captivating acting skills along with a striking appearance. Back then, Santoro was involved in a love relationship with few actresses. Despite his popularity, fans are in dark concerning the actor's romantic side.

Santorio is remarkably dating a beautiful Brazilian actress and model Mel Fronckowiak for a long time now. Are they planning their wedding? Or are they secretly married?

The handsome hunk Rodrigo Santoro is dating girlfriend Mel Fronckowiak for five years. The gorgeous couple started dating in 2013. But yet, the lovebirds have not walked down the aisle and fans are eagerly waiting to see the couple married. As for now, there is no information regarding when the couple's wedding will take place. 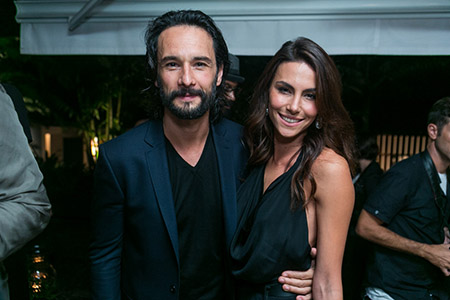 Rodrigo and Fronckowiak are blessed with a beautiful daughter Nina Santoro, born on 22 May 2017. After the arrival of their daughter, chances are high of them tying the knot in near future. Here's an Instagram post of gorgeous Fronckowiak flaunting her baby bump.

Since the duo hasn't shared baby Nina's picture, fans are eagerly waiting for a glimpse of the gorgeous pair's cute daughter. Hopefully, in near future, along with their awaited wedding, the couple probably share a photo of their daughter for the sake of their fans.

Santoro and Fronckowiak here are rocking their red carpet look in the color-coordinated outfit. They are simply perfect together. Although the couple doesn't like to share their personal life with the world, they are leading a rapturous life as a family.

Previously, this dashing actor was in a serious relationship with actress Ellen Jabour. The pair was frequently spotted enjoying one another's company in public and were not shy to show their love for one another. 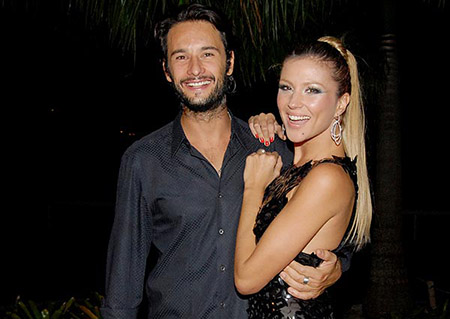 For four beautiful years, the couple famously celebrated their relationship. Life is unpredictable to be completely sure of something. Unfortunately, the pair broke-up in 2008 for some unknown reason.

This handsome Brazilian actor was also involved in a romantic relationship with another Brazilian actress Luana Piovani. The couple made several public appearances as a couple. Santoro and Piovani dated for four years before their split in 2000.

Other than these, Rodrigo Santoro reportedly dated Cassia Linhares. He was also rumored to be dating actress Natalie Portman. Santoro was also linked up with a Brazilian actress and model Fernanda Lima. 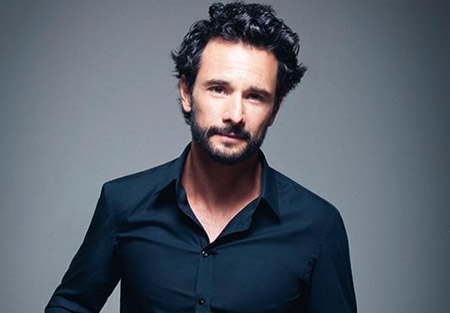