Home Article Canadian Singer Shania Twain Married To Her Second Husband Frederic Thiebaud Since 2011; Previous Husband Cheated On Her; Details On Her Past Affair And Children

Canadian Singer Shania Twain Married To Her Second Husband Frederic Thiebaud Since 2011; Previous Husband Cheated On Her; Details On Her Past Affair And Children 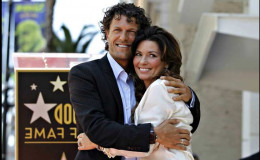 Shania Twain is a 42 years old Canadian singer and songwriter. She got divorced from her ex-husband Robert John Lange and again married to Frederic Thaibeud. she also shared a son with Robert. She is very happy with her current relationship.

With the hope of finding a true companion, queen of country pop, 42 years old Canadian singer and songwriter Shania Twain married Frederic Thiebaud and that too for the rest of her life. But what if her second marriage ends like the first one? That's a big question here!

It has always been the curiosity among fans about, how her current relationship fairs against her first marriage? Let's know more about Shania twain's past and the current martial life. 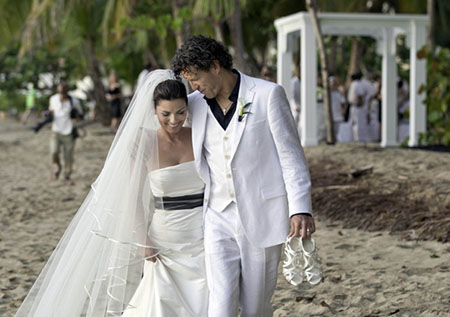 Already spending 7 years together their marriage will create hope even in the darkest situations. Shania and Fredric knew each other long before their engagement.

It was reported that the couple got engaged on 20 December 2010. The couple couldn't wait long for being together forever so they tied the knot soon after some days of their engagement.

Facing the unfaithful relationship from her past relationship Shania finally managed to recover her broken heart as she met a perfect match for her life and the bond still looks unshakeable.

Despite her busy schedule, Shania takes out quality time for her husband which also provides grip to her relationship. They quite often spend their spare time visiting different places together that might also be the key to the successful relationship bond.

Shania faced a tragedy through an unfaithful relationship with her ex-husband Robert John Lange. Shania and Lange tied the knot on December 28, 1993. 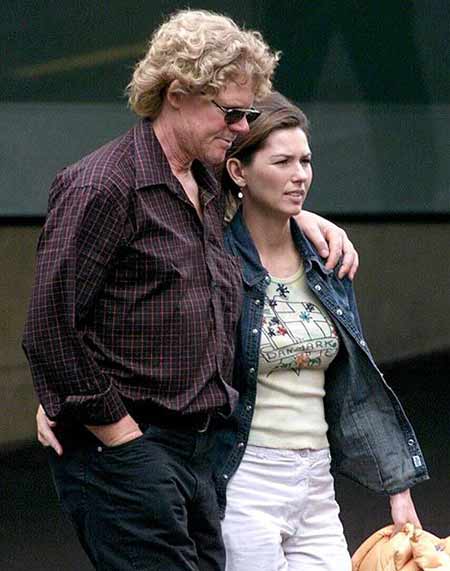 It was a wonderful day for Shania when she met Robert for the first time at Nashville's Fan Fair in June 1993 and the meeting soon converted into dates and to marriage. They also shared a son together named Eja born in August 2001.

Life does not always be like how we expect it to be. Likewise, we can take the example of Shania's past relationship with Robert. They shared over 14 years together which made everybody felt like they were made for each other. But the relationship came to an end as Robert was found guilty for his unfaithful status as a husband.

Lange had an affair with wain's best friend, Marie-Anne Thiebaud which lead to the relation towards separation and the divorce was finalized on 9 June 2010. Apart from the unsuccessful relation between them, Shain's love with her son is still flowing smoothly as she is a loving mother. 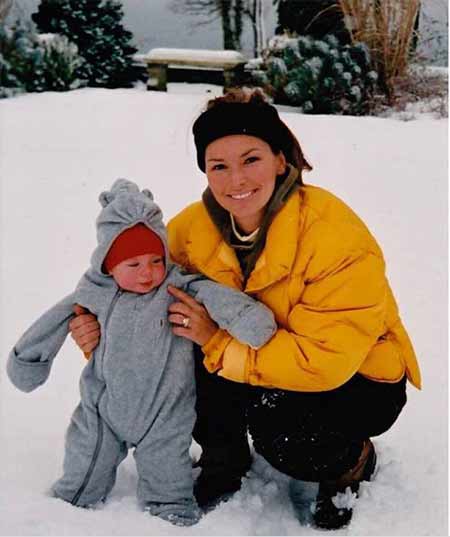 We wish Shania will still be loving her son despite the fact she had to face that heartbreak.