Soulmates are something you hear a lot, but rarely ever get to observe it in real life. Boris Kodjoe and his wife Nicole Ari Parker definitely fall into the rare category as they couldn't be any more blissful together.

Soulmates are something you hear a lot, but rarely ever get to observe it in real life. Boris Kodjoe and his wife Nicole Ari Parker definitely fall into the rare category as they couldn't be any more blissful together.

How did this adorable couple meet? What makes their relationship so special? How many children do they share? Let's find out.

Boris Kodjoe and Nicole Ari Parker met on the set of TV series Soul Food. They were playing lovers on screen and the romance soon began off-screen as well, as they fell in love in real life too. The new couple went to a gala in New York for their first date and as they say, the rest is history. 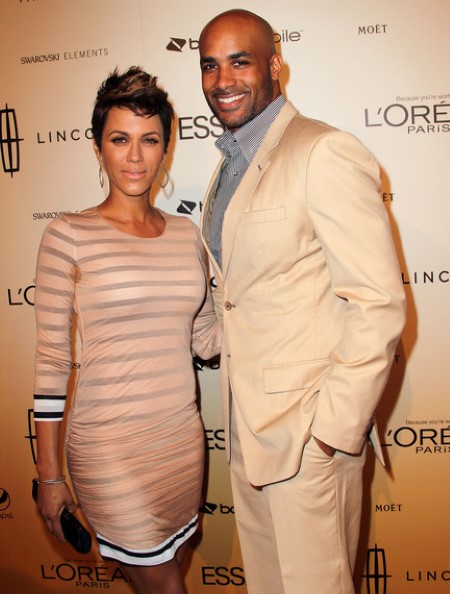 Speaking on their initial encounter, Ari said in an interview:

“When Boris walked into our first rehearsal, I thought of him as the really hot guy that got to play my boyfriend in the first couple episodes.”

Ari further added it was easy to talk to Boris from the very start and they found comfort being with each other. Apparently, Ari's sister, Vanessa Williams called it from the beginning the pair would get married and she couldn't be more spot on.

The couple tied the knot on 21st May 2005. They are living a joyful married life ever since. Earlier on 5th March 2005, Parker gave birth to their daughter named Sophie Tei-Naaki Lee Kodjoe who was born with a condition called spina bifida. Meanwhile, the pair welcomed their second child on 31st October 2006, a son named Nicholas Neruda Kodjoe.

The couple is not shy of a bit of PDA as seen on Instagram where they occasionally upload steamy pictures.

When you finally get a minute to get in the new sauna... and whoooooo decides to get in after a week of speeches about buying stuff like new saunas.... aaaaaand theeeen your daughter with the new phone finds yall..#behindtheglass #thatpart #marriedwithkids #sweatysunday #itsTightinHerrButILikeIt by Sophie

Speaking on the secret to the lasting love, Nicole said:

“I always say the minute you find your husband you make him your boyfriend.”

Nicole reckons tasks and responsibilities go hand in hand with sexy pillow talks or romantic dinners at home even after marriage. The couple is definitely relationship goals.

This adorable couple couldn't get any cuter as they revealed fun and interesting details of their married life. They are pretty open about their relationship and never seem to shy away from expressing themselves.

Apparently, Nicole wears Boris's pajamas as she comes to bed while wearing something attractive, insisting you've got to keep the sexy alive in the relationship. Moreover, Boris's height and stature turn Nicole on and she loves to be touchy with him even in public. 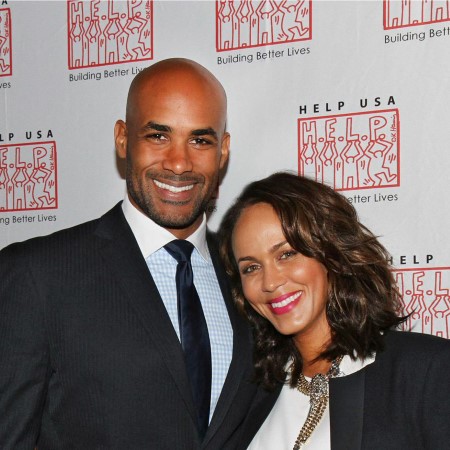 Although Boris was smooth from the start, Nicole claims both of them were cozy and comfortable ever since they met on the set of Soul Foods. And it just continued getting even better from there.

The real challenge appeared when the couple's character got written off the show and they had to do the whole long distance thing. It was a test of their true feelings, whether they feel the same way not being around each other every day. They couldn't have passed it with more aplomb.

Meanwhile, Boris is a big listener and this suits his spouse because she is not fond of someone jumping in and trying to solve stuff by pretending to figure out everything. Nicole just wants someone to listen while she is venting her frustrations or mad about something. Boris does so while rubbing her shoulders or just watches her take it all out.

The couple even had their own talk show The Boris and Nicole Show back in 2015, created and hosted by the pair, which was their longtime dream. It ran for a season with 20 episodes.

If you ever needed an example of genuine soulmates, you could always point towards the direction of Kodjoe and Parker - the one couple who is 100% made for each other. 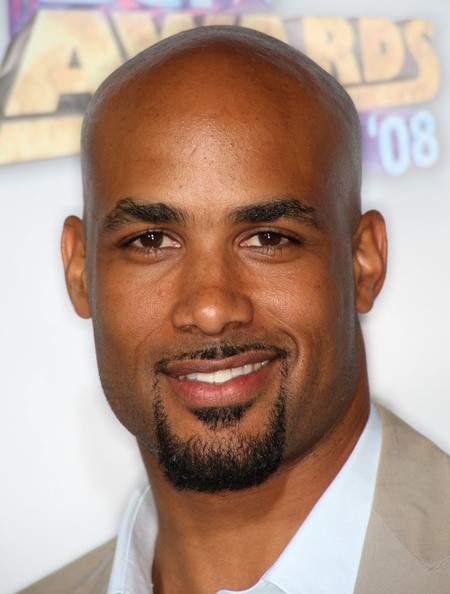