47 Years American Singer Erika Jayne Is In A Longtime Married Relationship With Husband Thomas Girardi; Know About Her Family Life And Son 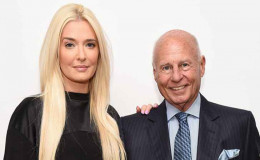 Erika Jayne who was born into a poor family with a difficult childhood turned her life around thanks to the courageous effort exposing herself outside her comfort zone.

When you set out to achieve something with all your heart, you tend to make your own luck on the path to success. It's no co-incidence that fortune tends to favor the brave.

Erika Jayne who was born into a poor family with a difficult childhood turned her life around thanks to her courageous effort and exposing herself outside her comfort zone.

Erika married twice in her life. Meeting her second husband for the very first time proved to be the turning point in her life.

Erika Jayne is married to her husband Thomas Girardi. The couple tied the knot in 1999. Remarkably, Thomas is over 30 years older than Erika! 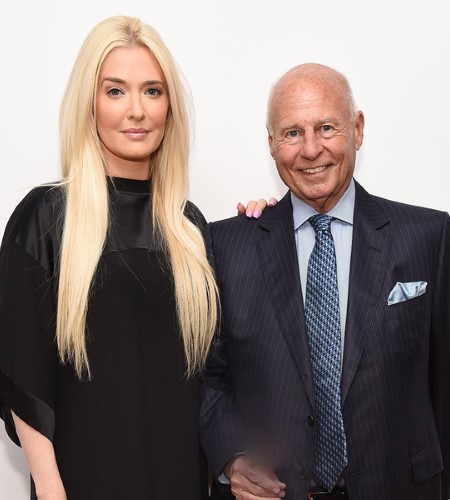 Even though the couple is together for a long time, they do not share any children yet. However, Jayne has a son named Tommy Zizzo from her previous relationship.

Jayne's first husband was a guy named Thomas Zizzo. Not much is known about the man, and it used to be the same for their 'mysterious' son Tommy until Jayne chose to talk about him.

Tommy works in law enforcement. Speaking to the Daily Dish, the singer said:

"I'm very proud of my son being in law enforcement, but obviously it can get a little nerve-racking."

"It's a dangerous profession. I've known my son was going to be in law enforcement from the time he could walk and talk. That's all he's ever wanted and that's kind of your role as a parent is to honor who your children really are."

Before marrying Thomas, Erika raised her son as a single mom. Speaking on her experience, Jayne said:

"Single moms have it tough. It's hard. It's exhaustive, but at the same time it's very rewarding."

Erika added, now that her son is older and he's doing so well - she feels all of it really makes the struggle worth it.

Meanwhile, Jayne seems very much in love with her spouse Thomas whom she married in January 1999. The ceremony was held in downtown Los Angeles.

Although the couple has concealed most of the details about their wedding, they openly talk about each other to the media.

Apparently, Erika impressed Thomas during their first meeting and the bond grew stronger as the days passed. 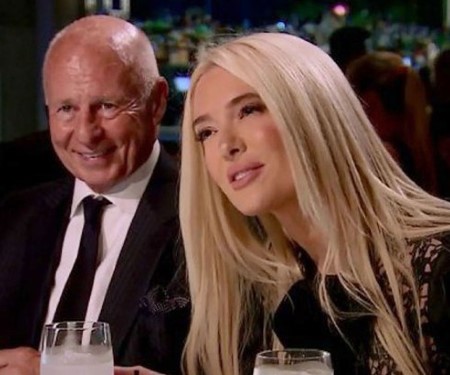 Speaking on Jenny McCarthy's Dirty, Sexy, Funny SiriusXM show, the singer revealed they did not have any prenuptial agreement. On the same show, she spoke of her husband. Jayne said:

The couple currently resides in Thomas' 1920-era mansion in Pasadena. In fact, they have lived there since their marriage. Speaking to the Daily Dish, Erika revealed the recipe to their lost lasting marriage. She said:

Erika definitely knows what it takes to keep a relationship healthy. The couple appears completely in love as they are often spotted going on romantic dinners, as well as vacations to exotic locations.

Meanwhile, Thomas is a successful lawyer who gained the limelight in 1999 becoming the first attorney in the state of California to win a $1 million-plus award for a “medical malpractice” case. Moreover, he is a founding partner of the Los Angeles law firm Girardi & Keese.

Erika Jayne's life wasn't always peachy. When she was a teenager, she worked as a go-go dancer in an effort to help her mother pay the rent. 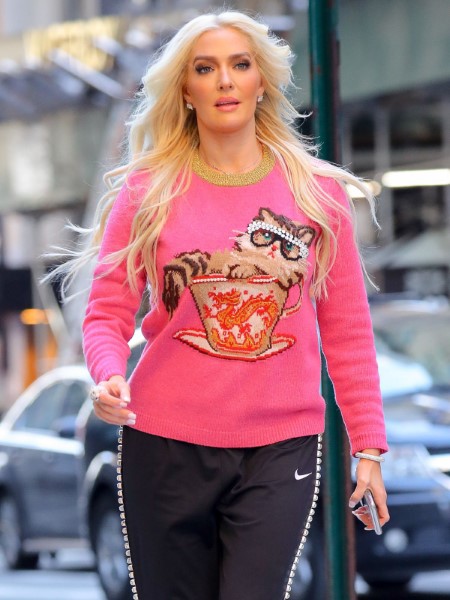 When she was 20 years old, Jayne gave birth to her first and only child with her first husband who she later divorced. The pair was together for a while before they split and when their son was young, Erika left him in New York City with his dad.

As per People Magazine, Erika went to Los Angeles in an effort to pursue a glamorous career. She said:

"It was the biggest risk I’ve ever taken… I was panicked, but I was committed to succeeding. And I knew he’d end up here with me eventually."

Jayne early on worked as a cocktail waitress, simultaneously auditioning for jobs. This is actually how she ended up bumping into her current husband Tom Girardi.

Although her life was pretty much set after meeting Tom, she was still not content with it. Jayne was determined to make a name for herself and make her own money. This is precisely what she did.

"I’ve worked very hard for everything I’ve ever had. But it’s my journey. And I don’t regret anything."

The ambitious Erika who wanted fame and money on her own managed to achieve exactly that as her music career took off. A life in the lap of luxury soon followed. 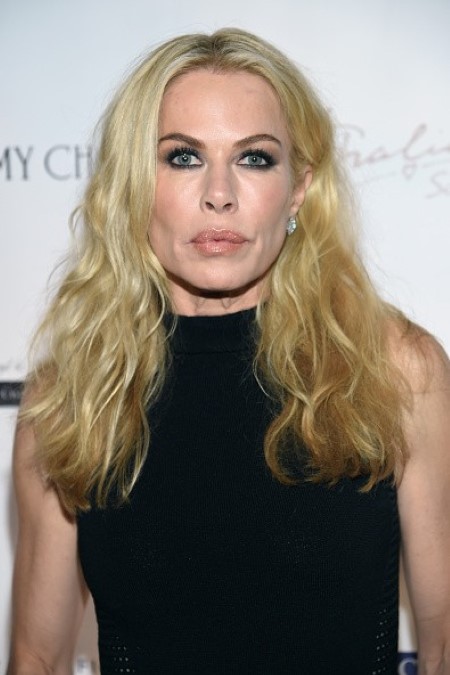