Home Article Kirk Frost's Roller Coaster Married Life With Wife Rasheeda-Know Why This Couple Is A Talk Of The Town?

Kirk Frost's Roller Coaster Married Life With Wife Rasheeda-Know Why This Couple Is A Talk Of The Town? 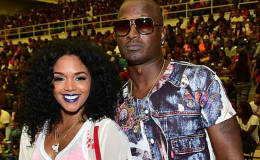 Frost's marital relationship is far from ideal, but his love for his partner couldn't be more apparent. The duo carries an admirable bond which is nearing two decades.

When two people really want to be together despite the differences, there is nothing stopping them from keeping hold of their relationship. Kirk Frost is someone whose married life was set for a disaster but somehow he is still with a woman he has been together with since the late 90s.

Frost's marital relationship is far from ideal, but his love for his partner couldn't be more apparent. The duo carries an admirable bond which is nearing two decades.

Kirk Frost is married to his wife named Rasheeda. The couple tied the knot in 1999. Rasheeda is an American rapper and fashion designer, as well as a television personality and businesswoman. 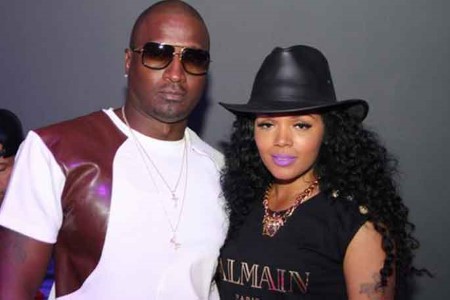 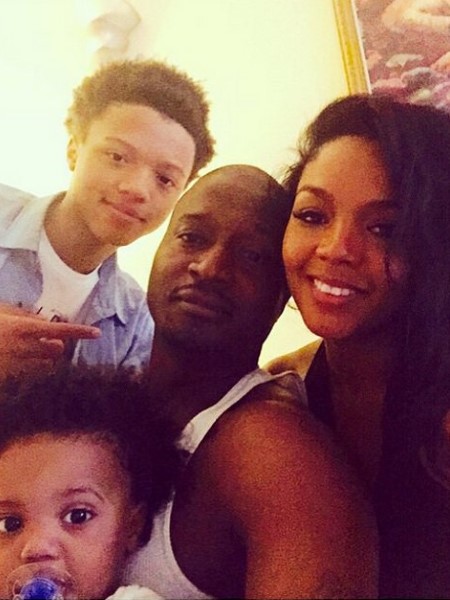 Kirk Frost and Rasheeda with their kids
Source: VH1

Back in 2012, the duo exchanged wedding vows for the second time in front of their family and friends.

Despite what seemed like a beautiful marital relationship, the couple went through a series of unpleasant events, putting their entire marriage in jeopardy.

The couple stars together in the VH1 reality series titled Love & Hip Hop: Atlanta. In one of the episodes back in May 2018, Kirk was accused of fathering a child with his co-star named Jasmine Washington. All this occurred while he was still married to his wife.

This spat between the pair looked a bit too dramatic since all of this happened on the sets of a reality show. The fact that the woman who created all of this mess is a co-star made it even more intriguing.

This was not all the trouble Kirk was under since he was involved with two other strippers. News broke out in September 2017 that the couple decided to separate and are looking for an official divorce.

Although the pair hinted towards parting ways, they decided to maintain their relationship and agreed on co-parenting their kids for their sake as it would be in the best interest of all of them. Moreover, Frost's mother passed away around the same time which made which it difficult for Rasheeda to let go of her partner.

The couple has seen a roller coaster ride in their marriage with trust issues along the way. However, the bond they share is quite amazing as Rasheeda couldn't stop gushing over her husband's parenting skills.

Back in 2013, speaking to Realitytea.com, Rasheeda said:

"He’s actually just amazing, to be honest with you. He’s just been a great father, he’s been, you know, allowing me to get my rest as much as possible, and regardless of the fact that you can’t get past the crying that you hear from the baby, but he’s been really, really great."

"You know he’s always been a good father regardless of how it looked on television as far as the things he said about ‘I’m tired of raising kids,’ and whatnot, you know. He has four adult children, you know. Over 18 [years old] kids that he was more so speaking about, but as far as him in Karter’s life, he’s just been 100% just doing his damn thing."

Earlier in May 2018, there were rumors that Rasheeda is pregnant with her third child with Kirk. However, this has not been officially confirmed to date.

Meanwhile, the couple carries a certain level of bitterness for the way some things transpired in their married life. Although there were some issues, there remains no doubt they still love each other as they've always done.

The Couple Often Shows Affection Towards Each Other On Social Media

Despite their relationship turning sour, Kirk leaves no shortage of effort to show his love and affection for his wife Rasheeda. The same goes for his kids.

On 23rd August 2018, Frost shared a video with Rasheeda where they had gone out for lunch. They kissed each other in the short clip.

On 9th September 2018, Rasheeda uploaded a video with Kirk where she seemed to have a fun time with her partner.

Despite the differences, this delightful couple appears to be enjoying a blissful married life nearing two decades of togetherness. 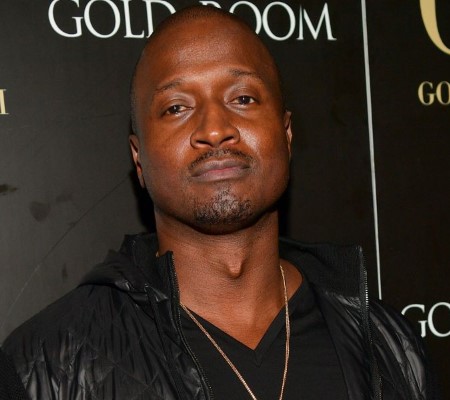