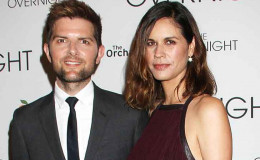 You might know him from Parks and Recreation as Ben Wyatt who is beloved of Amy Poehler but in real life, they are not actually an item. This begs the questions to his fans, who is he with actually?

Adam Scott is married to his long-time wife Naomi Scott for over a decade now. Yes, for those of you ladies out there who are thinking about pinning him must take a step back from the married man who is also a father of two children. Wanna know more about his love story? Let's dive in!

Married For Over A Decade, Adam and Naomi Scott's Life Of Marriage

The Parks and Recreation actor married Naomi in 2005 after dating for a few years. The couple is a parent of two children, a son named Graham Scott and a daughter named Frankie Scott. 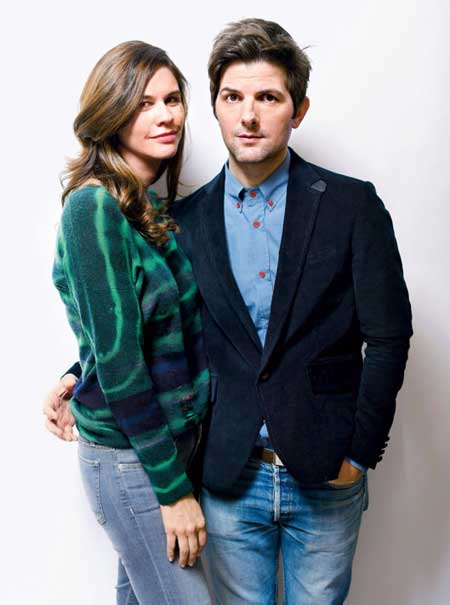 Adam and her wife Naomi are married for over a decade
Source: Vulture

Scott has not been too much open about his personal life to the public but the couple has been spotted in various programs and events with each other. 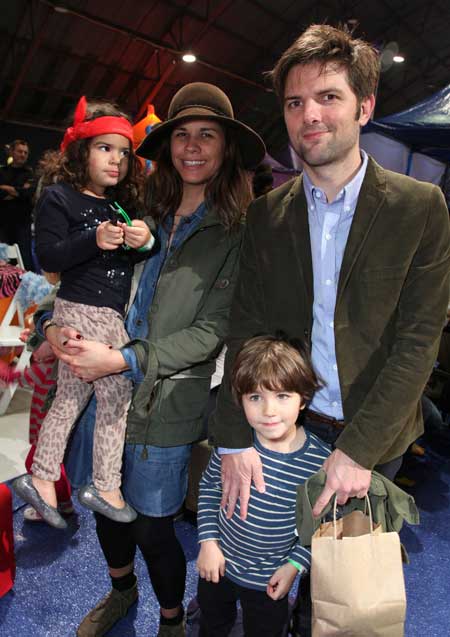 Adam with his wife and two children
Source: Flickr

“I found that just looking at an iPhone while my wife [Naomi] was talking to me is not a good strategy,” he says of his relationship strategy. “Just put it in a drawer and spend time together.”

Scott is active on his social media and continuously updates about his daily life to his fans. His last uploaded picture on Instagram was with his wife on her birthday a few days ago.

Happy birthday to my love @nfscott Truly unable to fathom what I did to deserve it, but good lord I’m a lucky, lucky person.

The pair have not faced any sort of controversies regarding their love life and let us wish them luck on their 13th year of on-going married life.

Adam debuted his career by appearing on MTV's Dead at 21 in 1994. Since then he has appeared in several movies and TV series.

It was a hard time for Scott to get a role back in days. Fretted and stressed, he approached several acting jobs but did not have any luck. His work in the movies including Star Trek, The Lesser Evil got huge feedback from the critics which helped him rose in the industry. 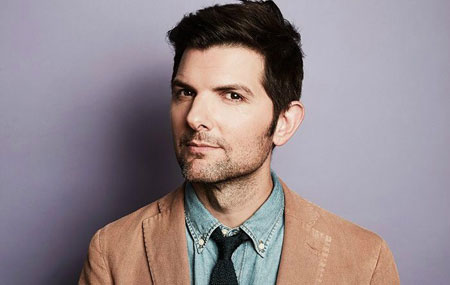 Adam is the co-host and co-creator of Earwolf podcast
Source: Glamsham

Along with acting, he is also the co-host and co-creator of the Earwolf podcast U Talkin' U2 To Me which was launched in February 2014. Scott launched another podcast in the same format in 2018 and has been a guest on various podcasts.

You May Like; Gabriel Macht is married to wife Jacinda Barrett since 2004 and has two children together

The actor has also been nominated for three awards including The Critics' Choice Television Awards. 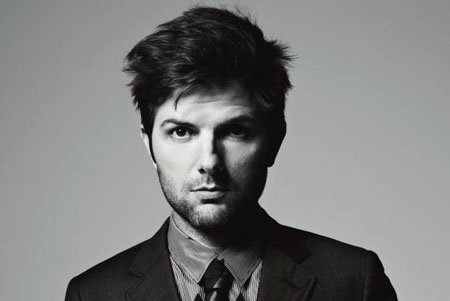