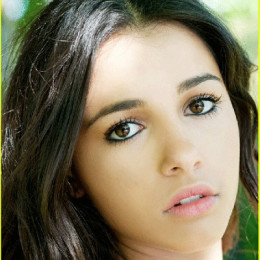 Naomi Scott is very beautiful English actress and a singer who is known for her role in the sci-fi drama series Terra Nova as Maddy Shannon. She has the British and Indian ancestry. She has a mixed ethnicity, Indian from her mother Usha Scott and English from her father Chris Scott. Her father serves as a senior pastor in a church. She had attended Davenant Foundation School. She had her first major role in the Disney Channel series Life Bites.

Naomi Scott is a married woman. She tied the knot to her boyfriend turned husband Jordan Spence, English footballer. The duo dated four years before walking down an aisle.

The actress does not possess any children to date. She maintained privacy regarding her personal affairs and has not been pulled in any rumors and scandals till date. The Motions singer doesn't prefer the public attention in her private life and avoids rumors.

Naomi Scott's net worth is estimated at $1 million as of 2019. She gathers fortune from her acting career. She earns the salary of around $52 thousand per annum from the movie. 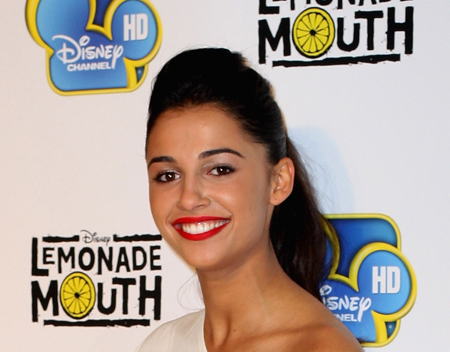 The 25 years old actress is renowned for her performance as Kimberly Hart in 2017 Power Rangers movie alongside Dacre Montgomery, Becky G, and Bill Hader.

Naomi Scott was born on 6 May 1993 in London, England. She is a daughter of Usha Scott and Christopher Scott. The singer grew up along with her older brother, Joshua Scott. She holds British nationality and posses mixed ethnicity.

He is an English football player. They started dating shortly after they met and followed by their marriage. They are newly wed couple and are living happily. They have no any child yet nor there is such news.