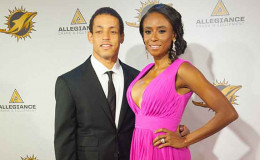 Sports stars tend to have beautiful and loving wives, but it's not often you see them as controversial and outspoken as Miko Grimes, the wife of NFL star Brent Grimes.

Sports stars tend to have beautiful and loving wives, but it's not often you see them as controversial and outspoken as Miko Grimes, the wife of NFL star Brent Grimes.

Can you imagine someone going lengths to annoy the team her husband currently plays for, just so he can sign for a team with better prospect elsewhere? Well, that's exactly what she said.

One could argue Miko might be a fiery character but she is no doubt extremely caring for her spouse. Brent's wife's personality was evident from the very early dating years of the couple.

Brent Grimes is married to Miko Grimes, a former professional basketball player as well as the former sports talk show host. The couple tied the knot in Los Vegas in 2010. 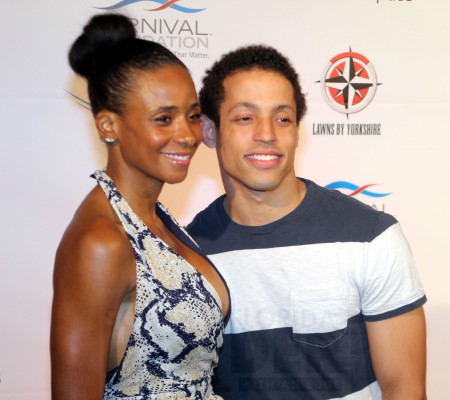 Grimes met his future wife for the first time back when Miko was hosting football camps in Atlanta. Interestingly, Miko initially thought Brent might be gay when they first started dating.

As Brent was slow to make his move during the pair's early dating years, Miko wondered of Brent's orientation and whether he was even attracted to women. As it turned out the NFL player was actually shy which led to Miko's confusion.

Speaking on this, Miko said:

"We were going out for a month, and he wouldn’t kiss me, wouldn’t grab my ass, wouldn’t do anything guys do."

"I thought: It’s Atlanta; lots of guys here have beards. And I’m kind of a tomboy. Maybe he thought I’d be cool with that."

As per Sports Illustrated, Miko stopped returning her boyfriend's calls after thinking he was not interested in her. Later, Brent persisted and the pair dated eventually leading to marriage.

Brent's spouse Miko is a celebrity in her own right. She served as a personality for a radio sports program on 560-WQAM.

As per the Palm Beach post, Miko was arrested prior to a 2015 Dolphins game. Apparently, she broke through a police barricade of bicycles. She was later released after her arrest in 2015.

After getting restrained, it was reported Miko headbutted an officer and began kicking another one. The charges were later dropped, although it's got to be said, she is definitely one fiery lady!

Earlier, she played basketball and ran track in high school. She had graduated from California State University, Los Angeles with a degree in kinesiology and nutritional science.

Meanwhile, the couple shares a son together named Aiden Grimes born in 2010. 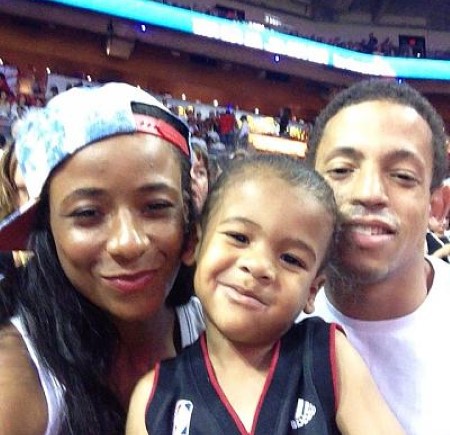 It remains to be seen when the pair decides to expand their already adorable family. In the meantime, the entire family of three couldn't look more delightful.

When Brent found a new NFL home with Tampa Bay Buccaneers, his wife did not exactly make it easy for him. In fact, the NFL teams were largely hesitant to even pick the athlete because of Miko's controversial and outspoken nature.

At least three NFL managers publicly said they wouldn't sign Brent because they don't want Miko anywhere near their teams.  Moreover, Miko was actually the major reason the Dolphins cut him loose in the first place! 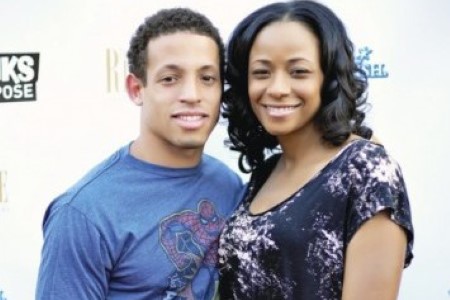 Interestingly, Miko admitted to saying controversial stuff in order to get Brent released. She has never been a character hesitant to speak her mind, even to her husband's own teammates.

"My Column: How many people does Ryan Tannehill have to get fired before you realize he's the problem."

Miko insisted it was all a grand master plan to get Brent released, so he could play for another team.

"People say I got him cut with my mouth. Duh! That was the goal."

Meanwhile, Brent denied having anything to do with his wife's tweets, insisting Miko's opinions are her own. 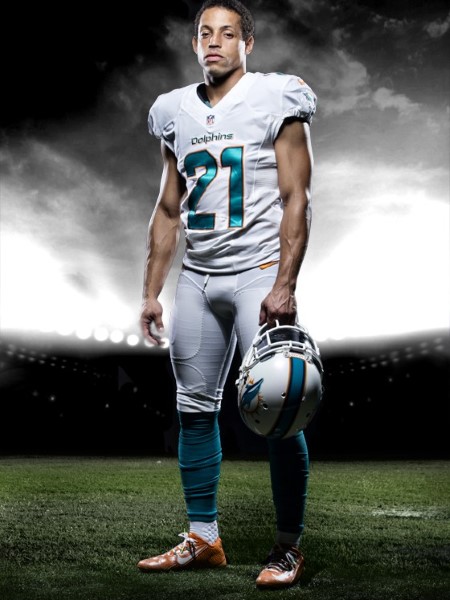