Home Article Who is Rachel Bush? Get Details and Facts About NFL Star Jordan Poyer's Wife Who's Heating up Instagram. How's Their Married Life Going On?

Who is Rachel Bush? Get Details and Facts About NFL Star Jordan Poyer's Wife Who's Heating up Instagram. How's Their Married Life Going On? 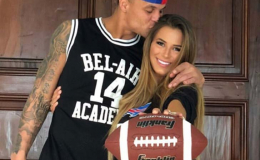 The sensational Instagram model with an appealing figure and fame, Rachel Bush is married to Jordan Poyer for just about three years. She has been successful with her career but what about her married life?

A model with such popularity Rachel Bush and a famous NBA player Jordan Poyer makes a gorgeous husband and wife. They have an interesting life going on all around which makes everyone curious about their life. Why don't we just get into the information we collected for you? Let's jump into it.

21-year-old internet sensation, Rachel Bush is bossing over Instagram with a huge number of followers, 1.1 million to be exact. At this early age, she's living a lavishing life with many people over the world watching her. 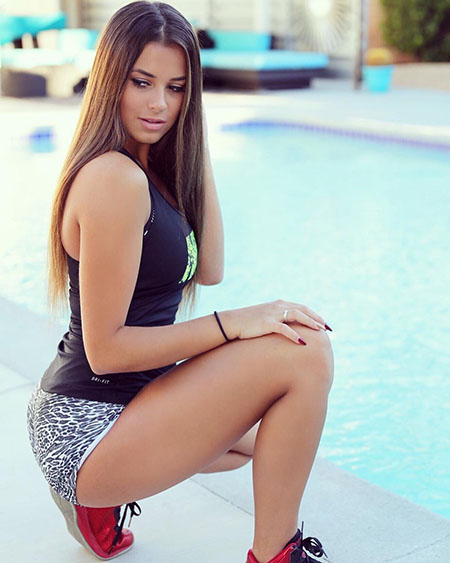 She's known to love sports activities, mostly Football and Basketball. Media lacks her personal information, however, it is known that she grew up in Newcomb, New York with her younger sister Jordan Bush.

See More: Fernanda Ni; An Instagram Model; is she Dating? Know about her Affairs and Relations

Her career now is popular but did you know how she entered the platform she's now in? She didn't become model overnight, firstly she took part in the Miss Teen New York 2014 competition where she landed a finalist spot. Although she failed to win it, she made an impact that gained her millions of followers looking up to her modeling attributes.

She poses a great body figure which her fans love seeing a glance of it in her Instagram. Have a look at one of her most liked Instagram post

Apart from her regular social media life, she caused a stir on the internet when she shared a DM from NBA all-star Lebron James which said 'Hey, What's up'. The fact that James was married at that time caused trouble for the NBA Legend, as in why would he try to pick up a model. People speculated that he was having a bad relationship with his wife and was looking for a new lady in his life. However, Bush stated that it could've been his manager or anyone else from his staff.

Having got to know each other through Twitter, the couple is enjoying their married life at the fullest. Famous player Jordan Poyer is keeping his girl happy spending quality time with her. But has there been any issue in their relationship? 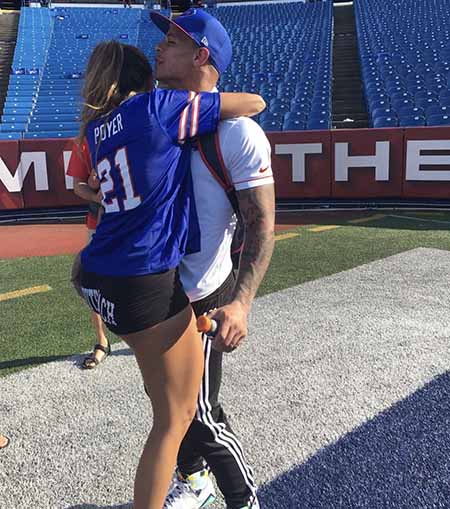 Prior to marriage, they dated for a year and got engaged in 2016, finally tying a knot on February 17, 2018, just around Valentine's day. Not much about their wedding is on the internet, though we have one for you, 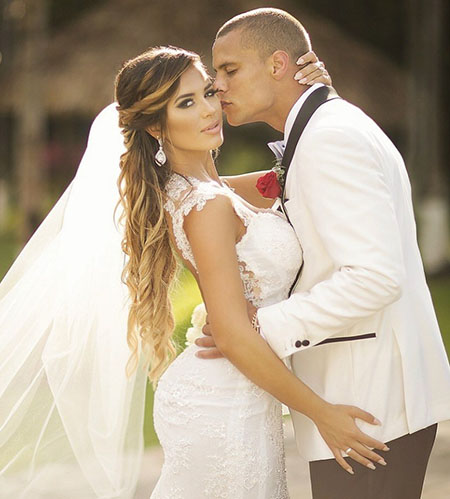 Their marriage is blessed with a daughter Aliyah Anne Poyer born on 2016. She doesn't speak much about her family life and prefers it to be secret.

You May Also Like: Ayesha Curry and NBA player Stephen Curry got married in 2011. Have two children: No divorce rumors: couple currently resides in Walnut Creek.

Rumors suggest that Poyer cheated on Bush with a side chick and in turn, she exposed his side chick who turns out to be another Instagram model Summer Rae as per the sources. The truth is yet to unfold and the couple is currently continuing a decent life. 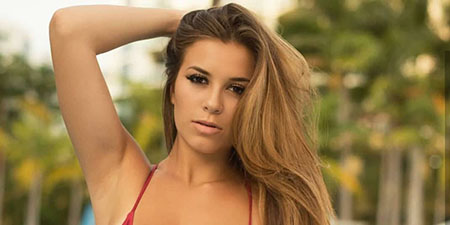 Visit our website   marriedwiki.com/article   for more articles on celebrities!!!