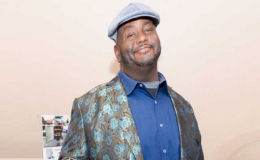 Hollywood is always a dream for every aspiring actor, and it has its own pros and cons. It is most popular in the context of relationship failure but there are few actors like Lavell Crawford who are as committed to their partners as any ordinary couple.

The stand-up comedian has a successful professional life but what about his personal one? It is same as his career or it has a different story? To know more about his romantic life and family life, continue to read below:

Lavell Crawford is a Married Man; Know more about His Wife and Their Romantic Life

The Hollywood is infamous for short-lived celebrity marriages, so to be married for a decade is quite an achievement. The feat is achieved by comedian Lavell who is happily married to the love of his life DeShawn Crawford for ten years.

Lavell decided to tied the knot on 2000 in the most romantic day of the year i.e. Feb 14. The couple is together for a long time but the relationship between them is only getting stronger and stronger. Furthermore, Lavell is very open to showing his love towards his wife and always shares adorable posts for his spouse on his social media accounts. He is a dream Husband for sure.

Lavell is not only a loving husband but he a caring and committed one too. In 2015, he started his weight loss journey, first through diet and exercise and later through gastric sleeve surgery. When asked why did he embarked in this tenacious weight journey, he simply stated that wants to stay around longer for his wife and kids and won’t want to leave his wife hanging. Man, that's a strong commitment and a motivation worth fighting.

Lavell is Blessed with Children; How is his relationship with them?

Lavell came from troubled childhood with abandonment issues. His father left the family when he was just ten years old and his mother Annita Crawford single-handedly raised him and his sisters, Elonda Crawford, and Erica  Crawford.  His father, however, returned to the family in 2010 and explained that he left the family because he recognized that he was Gay and did not have the courage to tell the family about his sexual orientation.

Lavell, who grew without the presence of a father in his life, decided to be a hands-on father to his children. He is blessed with three children, two sons, and a daughter. He regularly posts a picture of them on his Instagram, and always thank God for the blessing HE provided in the form of his children. There is no doubt he is a loving father.

Lavell Crawford's at present is a loving husband and a doting father; but what about his Past? Was he a Playboy?

In general, most celebrities love life is filled with numbers of a failed relationship and most of them become public, all thanks to paparazzi. However, Crawford is among few lucky celebrities whose relationship status was not in constant scrutiny so there are no public records of his previous affairs. 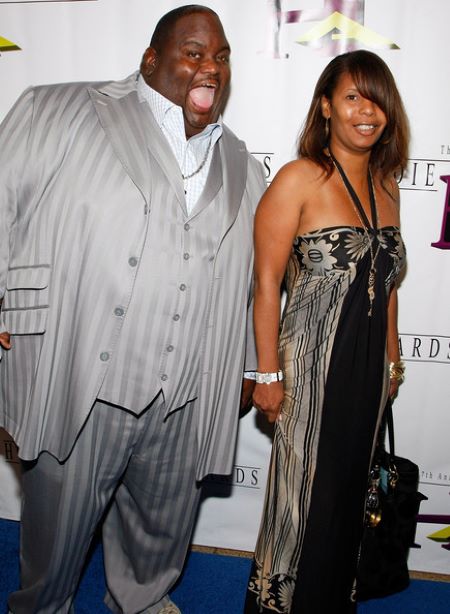 The only relationship Crawford is known for is the marriage with his current wife DeShawn Crawford. Furthermore, he is not linked to anyone and enjoying his married life without any scandals and bad press.