American Rapper Coolio Was Once Married to Josefa Salinas Now Dating Someone Special? 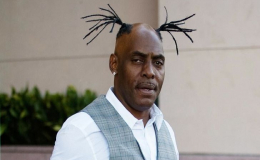 Artis Leon Ivey aka Coolio was married to his long term girlfriend Josefa Salinas but the relationship sadly ended. Are you curious to know whether he moved on from that relationship or not?

The 55-year-old Coolio earned success as a rapper, actor, chef, and record producer, however, he is not that lucky in terms of a stable relationship. He got divorced from his wife only after three years of marriage. In addition to that, he had a slew of girlfriends his whole life. So, is he also currently dating? Has he moved on from his Divorce? What about his Childen? Read the article below to get all your answers:

Coolio is always in news for his Romantic  Relationships; so What it is his Current Relationship Status? Is he Dating? Who is his Girlfriend?

Coolio who calls himself as the top ten lovers of all time is always in the news for his relationship. Whether it is making a new girlfriend or breaking up with someone, his relationship status always gained the attention of the news media. However, at present, there is no gossip about him dating so it looks like the rapper is single.

It has been a long time since he was in a public relationship. Coolio's last confirmed relationship was with a woman named Anabelle Chatman. They started dating in 2010 but ended in 2013 in the worst way possible. The relationship ended when Anabelle accused him of punching her on the lip with a closed fit.

The incident occurred on April 2013, when she got into a fight when he brought another girlfriend over to their house. The fight quickly turned violent and she was left with a split lip, a bleeding right middle finger and several abrasions on her body. The police booked him on battery charges but the case was discharged later by the judge as the prosecutors were not able to confirm Chatman's accusations.

Coolio's Lovelife Remained Always Busy; What are his past Relationship Affairs?

Coolio was always some sort of a playboy all his life. He always has a girlfriend or sometimes two girlfriends at the same time. There is no record of how many girlfriends he made in his lifetime, but some of the public affairs include the relationship with Nora Amile, Adina Howard, and Toral Patel. 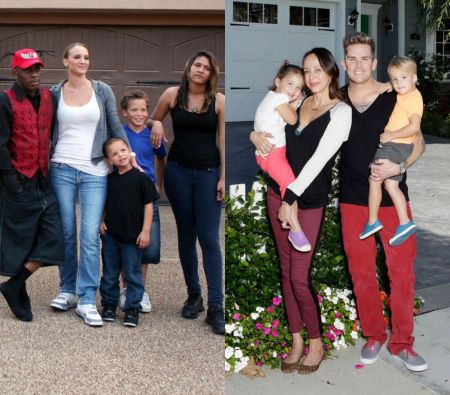 Coolio in addition to that, went in the program Celeb Wife Swap with Mimi Ivey as his girlfriend. While in the program, she broke up with him saying that her relationship with Coolio sucks and she can do so much better. However, Coolio later claimed that the show is fake and Mimi was never his girlfriend, just a friend.

Coolio not only had an array of  Girlfriends he was once a Married man; Know about his Wife and their Relationship Status

Coolio's one of the longest relationship was with his ex-wife Josefa Salinas. They started dating in 1987 and continued dating until their wedding on 1996. The couple remained married for three years and got divorced in 2000. 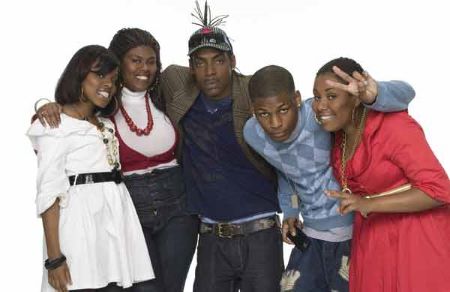 The rapper Coolio with his children.