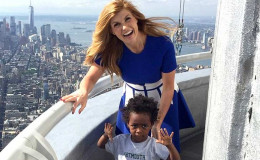 Connie Britton's TV roles are often defined by very serious relationships. Playing the most inspiring and intriguing roles, there are plenty of reasons to adore her. She's currently living a life with all bliss and fun with her son she adopted from Ethiopia in 2011.

Connie Britton's TV roles are often defined by very serious relationships. Playing the most inspiring and intriguing roles, there are plenty of reasons to adore her. She's currently living a life with all bliss and fun with her son whom she adopted from Ethiopia in 2011.

Being a single mom, she has a great challenge balancing her work and her personal life. Stabilizing a number of responsibilities can be impossible for some but Britton has simply perfect in every phase of her life. Is she currently dating someone at present or her personal life is lagging behind due to her busy day-to-day life? Let get details!

Connie Britton On Dating As A Single Mom

Connie Britton, 51, is currently enjoying life together with her adopted son, Eyob, 7. She's most probably single at present and personally, she might be too busy for a serious relationship.

Friday Night Lights actress admitted that she's too busy in her life that it's often a challenging task for her making a balance in life. 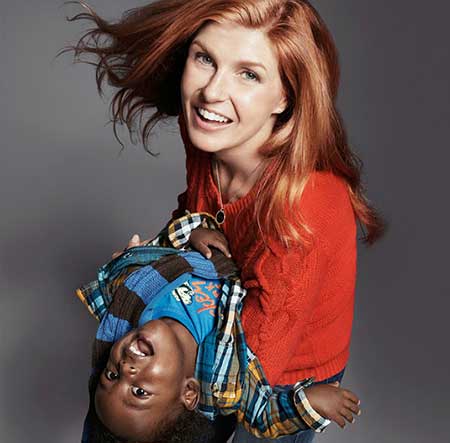 Attending the premiere of Showtime comedy SMILF, she said,

Her dating life came in the spotlight when she made a comment about ultimately wanting a father figure for her son whom she adopted from Ethiopia in 2011.

Congratulations to @alextcooks on the opening of @greatwhitevenice! Every single thing was divinely delicious and Yoby and I loved it! Y'all go get some!!

Meanwhile, during an appearance on The View in 2012, she expressed some expectations about her future husband.

"The man will come and if I want to have my own kids I can do that, but I knew this was something I wanted to do."

In 2014, she spoke about dating younger men. She said,

She was actually dating a mystery man in April 2014 but kept her dating life far from her fans and media till now. She addressed,

"I'm not in a full-time relationship right now, but I am [dating]. That's part of the balancing act, and it's an important part!"

She recently spoke being a single mother and being focused on embracing life,

"I feel a lot of gratitude for the life that I have been given, and I never take that for granted. I feel that every day, and I think that helps a lot."

However, we never know whether she's still dating the same guy or moved forward in her life.

The two started dating soon after their first encounter. They moved to Manhattan together in 1989 and tied the knot on 5 October 1991.

Though they were very happy in the beginning, they faced some serious difficulties in their life that made them split apart after four years living together.

Well, the exact reason behind their divorce is still a mystery.

Britton made her New York theatrical debut in Caroline Kava's The Early Girl while studying at the Neighborhood Playhouse.

She made her feature film debut in a famous comedy-drama The Brothers McMullen in 1995.

Connie Britton explained how it feels like being a single mom and how she kept a balance between her personal life and career in an interview below:

She co-starred opposite Kyle Chandler in drama series Friday Nights Lights. She received Satellite Award for Best Actress-Television Series Drama in 2010 for her performance in the critically acclaimed drama series.

Some of her recent movie roles include Professor Marston and The Wonder Women, Beatriz at Dinner, and American Ultra. 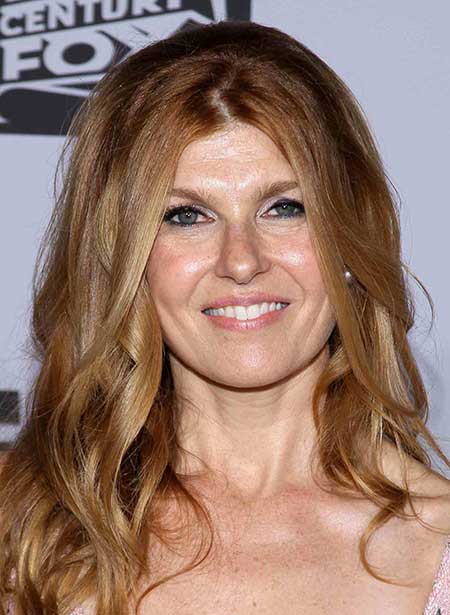