Home Article American Actress Cynthia Nixon Marriage With Lesbian Partner Since 2012; The Couple Are Activist For The LGBTI Community

American Actress Cynthia Nixon Marriage With Lesbian Partner Since 2012; The Couple Are Activist For The LGBTI Community 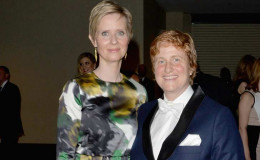 52 years old American Actress Cynthia Nixon is married to lesbian partner Christine Marinoni since 2012. Currently, she is campaigning to become governor in the state of New York.

Anyone who has watched 'Sex and The City' TV series and movies might recall cynic lawyer Miranda Hobbes. The actress who portrayed Hobbes is none other than Cynthia Nixon. After showing woman power in 'Sex and The City', Nixon is currently working as an activist and, running for governor in New York.

The 52 years old Nixon is at present enjoying a happy marital life with her lesbian wife Christine Marinoni. Let's read further to know the details of their love story, past relationship, and career.

Cynthia Nixon and Christine Marinoni have successfully crossed six years in their marriage. Cynthia and Christine met each other for the first time in May 2002 in New York, during a campaign for reforming public education. Shortly afterward they worked together in various projects and activism; which helped them to bond well. 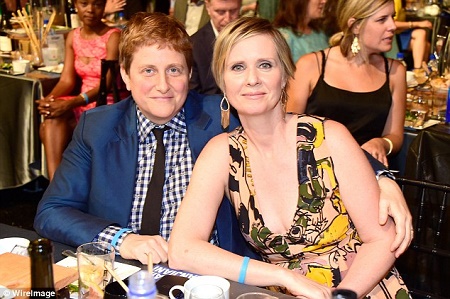 Cynthia Nixon with her lesbian wife Christine (in suit) during an event
Source: Metro

Slowly, they started to have feelings for each other. At that time, Nixon was with photographer beau Danny Mozes. But, the flame of love burning in Cynthia's heart encouraged her to be with Christine.

They worked in the campaigns for public education and LGBT rights. The passion for the activism brought them together. They also lobbied for the LGBT rights and legalization of the same-sex marriage in New York. 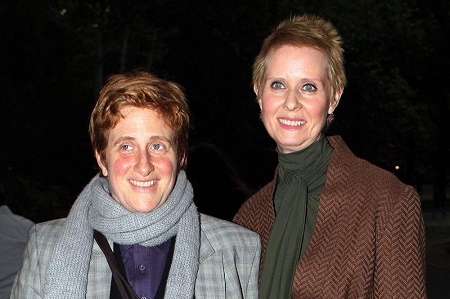 Cynthia Nixon and Christine Marinoni during an event
Source: Femalefirst

They fell in love with each other, after their works together helped them to understand each other better. They started dating from 2004 and even went to each other houses. Initially, they kept their relationship secret, to avoid unnecessary media attention and problem; as suggested by an unnamed publicist. 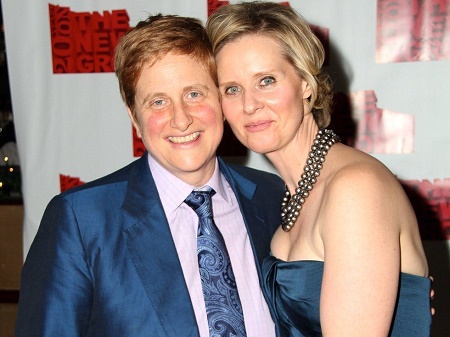 Cynthia and Christine made for each other
Source: New York Post

After getting uncomfortable with hiding their affair, Cynthia decided to seek the help of gay publicist Kelly Bush to confirm their relationship status.

About her feelings for Christine during an interview, Cynthia explained,

Cynthia and Christine had wanted to tie the nuptial knot in 2009, but since same-sex marriage wasn't legalized in New York then; they settled down with engagement. To pressure the then New York governor to legalize same-sex marriage and to boost the morale of other activists, they got engaged during an LGBTI rally. 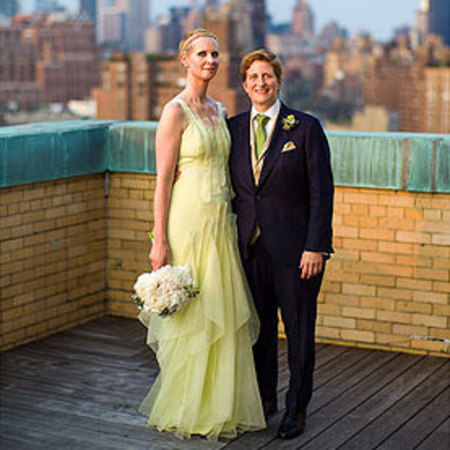 Cynthia and Christine pose for the photograph in 2012
Source: People 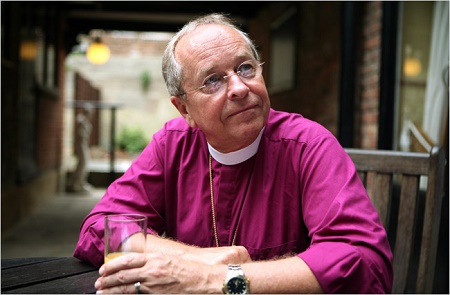 In the six years of marriage, Cynthia and Christine haven't shown sign of weakness, conflict, and controversy. They are living a happy marital life in Manhattan, New York. Cynthia has two children with her former partner Danny Mozes: daughter Samantha (born in 1996) and son Charles Ezekiel (born in 2002).

In 2011, Cynthia and Christine became proud parents of son Max Ellington. The couple hasn't revealed much about the biological father of Max. 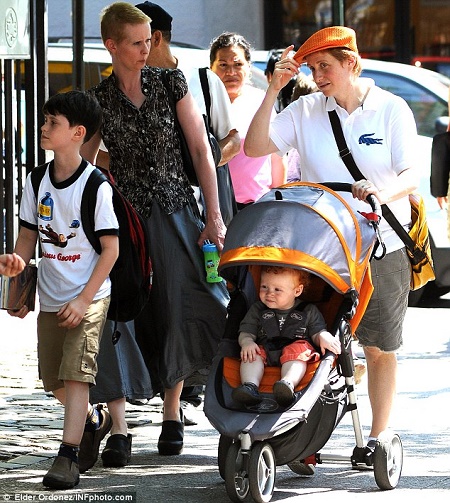 Past Relationship Of Cynthia Nixon

Not much detail has been known about Cynthia's past affairs and relationship. It is only known that she was in a relationship with photographer Danny Mozes for 15 years. It is claimed that she met Danny for the first time in 1988, and they started dating within few weeks.

After Cynthia fell in love with Christine, she divorced Danny in 2003. She has two children with Danny. The cause of their divorce has been cited to be her relationship with Christine. 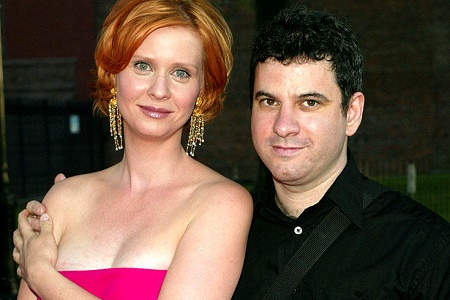 Christine hasn't revealed about her past affairs and relationship.

The couple shares a comfy apartment in New York with their children. They manage to keep their professional and personal lives apart; and not hamper with one another. 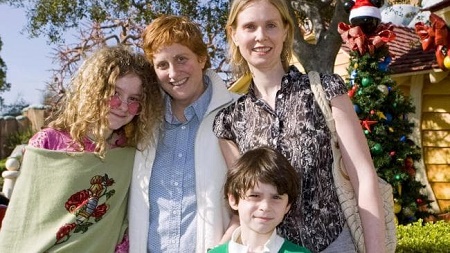 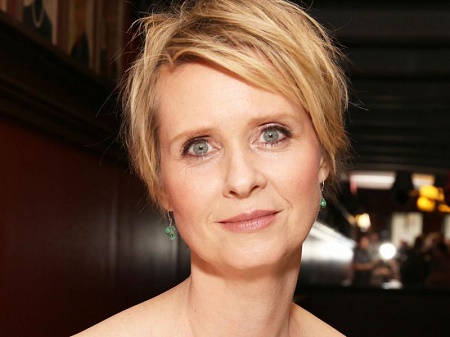