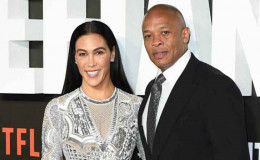 Sometimes it takes a lot of effort to eventually bump into the right one you can genuinely call your soulmate. Dr. Dre got in numerous serious relationships in the past but it was only after he laid his eyes on one special lady, he finally settled as she turned out to be the love of his life.

Dr. Dre is in a blissful marital relationship of over two decades. However, things were a bit of mess when it comes to the rapper's past affairs. Luckily, Dre bumped into the right person he had needed all along.

Dr. Dre is married to his beautiful wife Nicole Young. The couple tied the knot in May 1996. 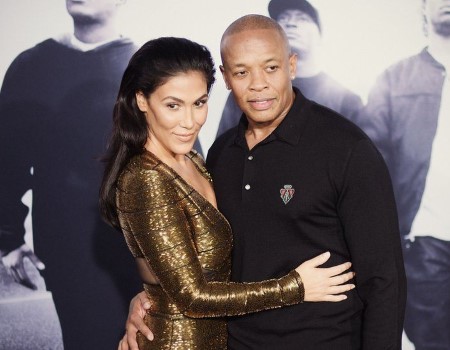 Nicole was previously married to the retired NBA player Sedale Threatt. In fact, when Dre first met Nicole she was still sharing a marital relationship with Threatt.

Even though Nicole was unavailable at the time, this did not stop the rapper from falling in love with her. In fact, he succeeded at winning her heart after a romantic letter he wrote for her.

Afterward, the couple began dating in 1996 - the same year Nicole decided to split from her husband. The new pair subsequently exchanged wedding vows soon after.

Meanwhile, Dre never seems to be far away from legal issues and controversies. He was once accused of violence against Fox TV host Dee Barnes. In response, the singer boldly said:

"People talk all this shit, but you know, somebody fucks with me, I’m gonna fuck with them. I just did it, you know. Ain’t nothing you can do now by talking about it. Besides, it ain’t no big thing – I just threw her through a door."

Moreover, Dre was accused of violence against his former girlfriend Carrie B. She was the former teammate of his record label. In 2015, the rapper apologized for his past actions paying homage to his wife and family.

"I’ve been married for 19 years, and every day I’m working to be a better man for my family, seeking guidance along the way. I’m doing everything I can so I never resemble that man again."

"I apologize to the women I’ve hurt. I deeply regret what I did and know that it has forever impacted all of our lives."

Despite such unwanted legal charges and controversies in the past, the singer is blessed to have a wife like Young who is shaping up her husband's image better than ever.

Besides his offsprings with his current wife, Dr. Dre has two sons and two daughters from four different women. 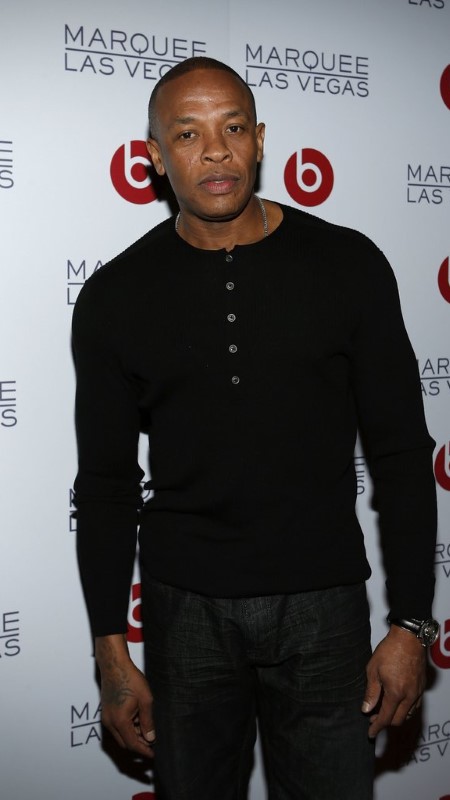 In 1981, the rapper shared a son named Curtis Young with Cassandra Joy Greene. Dre was 16 years old at the time while Greene was 15. Their son Curtis is an aspiring rapper following on his father's footsteps.

On 23rd August 2008, Andre tragically passed away at the mere age of 20 at his mother's home in Woodland Hills. It was later known he died from an overdose of heroin and morphine.

You May Like; Is Jessica Szohr is married to her current boyfriend Scotty McKnight? How's their relationship?

Earlier, the rapper was in a relationship with a singer named Michel'le from 1987 to 1996. She was a frequent contributor of vocals to Ruthless Records and Death Row Records albums. The couple shared a son named Marcel Young in 1991.

In addition, Dre is known to have a daughter named Tyra Young. However, the identity of the mother is not known. 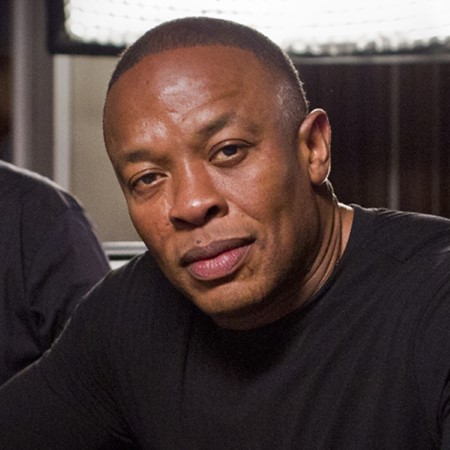