54 Years American Actor Isaiah Washington Is In a Long Time Married Relationship With Wife Jenisa Garland; Do They Share Children? 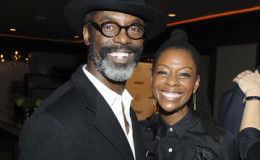 Grey's Anatomy star Isaiah Washington is living a blessed life with Jenisa Garland. The couple who has been together for 22 years never miss a single chance to adore their relationship and give a perfect relationship goal in public.

Grey's Anatomy star Isaiah Washington is living a blessed life with Jenisa Garland. The couple who has been together for 22 years never miss a single chance to adore their relationship and give a perfect relationship goal in public.

Wanna know details about Washington? His family life, career, and controversy are better explained below. Enjoy!!!

Isaiah Washington, 54, is living a happy married life with Jenisa Garland for more than two decades now and love between the two is still the same.

The couple tied the knot on 14 February 1996. Starting a married life on Valentine's Day is quite romantic, isn't it? 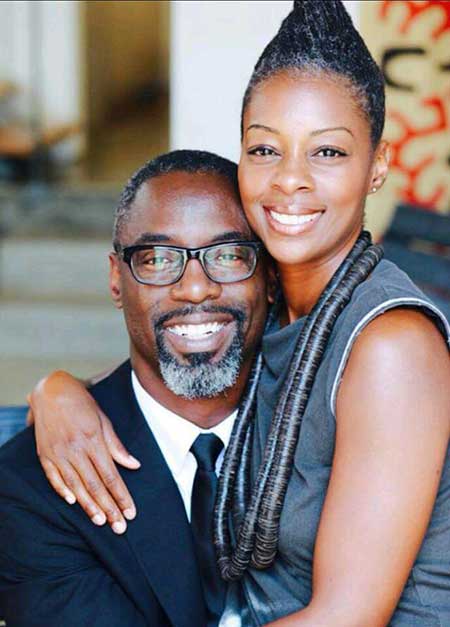 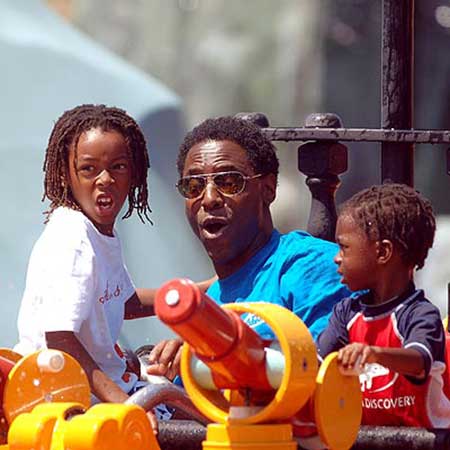 Washington enjoying a day out with his kids
Source: Fan Forum

The two are open about their married life as the Blackbird star is regular on Instagram with his sweetheart. Wide smile on their beautiful face explains their lovely chemistry.

A post shared by Isaiah Washington (@therealisaiahwashington) on Mar 3, 2018 at 1:29am PST

Washington and Garland frequently appear together on the red carpets, also in much other public events and parties.

We wish the two to be together until the end.

He started his career performing in some movies in 1991 like The Color of Lone, Strictly Business, and Land Where My Fathers Died.

Washington played the role of cardiothoracic surgeon Dr. Preston Burke on the ABC medical drama Grey's Anatomy since 2005. He received two NAACP Image Awards in the category of Outstanding Actor in a Drama Series and a Screen Actors Guild Award.

He received wide success in the show but everything changed after an ugly dispute with his co-stars. He insulted T.R. Knight with a homophobic slur.

A post shared by Isaiah Washington (@therealisaiahwashington) on Feb 27, 2018 at 2:50pm PST

Shortly after the argument Knight declared that he was gay. He was dismissed from the show in 2007 and made a major comeback in 2014.

Some of his movies include Stonewall, Clockers, Soul of the Game, Always Outnumbered, True Crime, and Hurricane Season.

Most recently, he performed in Blue Caprice, Doctor Bello, Blackbird, and Secret Summer.

He also played in some popular TV series like Law & Order, Homicide: Life on the Street, The Cleaner, and most recent ones The 100, Blue Bloods, and Bull. 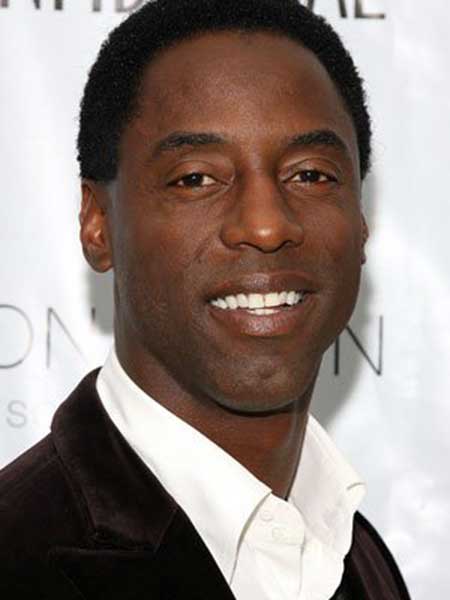