Former Olympian Debi Thomas is living in a mobile home with her fiance Jamie Looney with his two sons in Virginia.

Whether it's about earning an Olympic medal or a medical degree, American former figure skater, Debi Thomas had a history of overcoming every challenge.

The Stanford alum and 1986 world champion lost both of her physician jobs and filed for bankruptcy in Virginia. She's now living with her fiance Jamie Looney in a mobile home and his two sons.

Debi Thomas, 51, is the best African American figure skater in the history of the sport. She became the first black athlete to ever win a medal at the Winter Olympics three decades earlier.

Higher and higher she went in the beginning but, at present, she has nothing of her own; not even the medal she won during the game. It's now owned by the bank as she turned bankrupt. 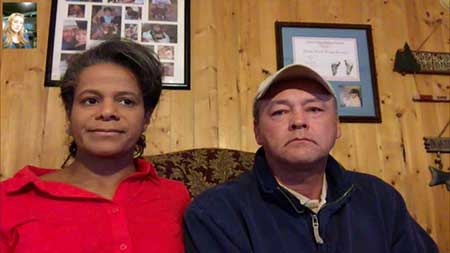 People would barely think of someone famous and successful to lose everything at a point in life.

Thomas, a former orthopedic surgeon was declared bankrupt in 2014. Her medical license expired around the time she went broke.

Three years after she revealed her condition; losing her surgery practice, living in a bug-infested trailer, she's still very strong and has no regrets in her life. 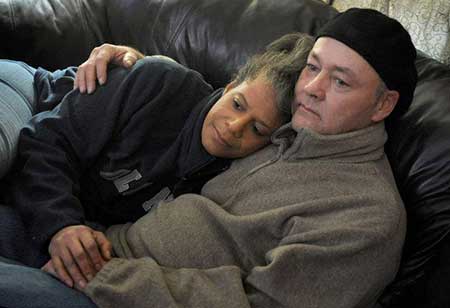 Thomas and her fiance, Looney, a gregarious unemployed coal miner live together with his two sons in the mobile home in Richlands, Virginia.

She said that she met Looney for the first time after treating his son's broken wrist. Though there were major issues in their relationship, including domestic violence, they have no plan to separate apart. 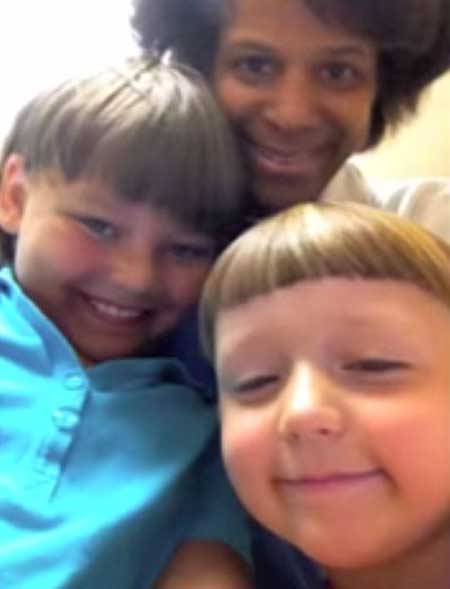 Losing the custody of her own son, she's now raising two boys from her fiance
Source: Daily Mail

"It may look [to] people on the outside like it’s insane, but I don’t care. I don’t care about living in a trailer. People are so obsessed with material things, but I only care about knowledge."

In addition, her fiance has part of his own struggle. He's battling substance abuse for years.

Thomas has shifted her passion from skating and medicine to hypnosis and selling tiny pieces of gold for a firm known as 'Karatbars'.

Besides all the difficulties, the two are still together. We wish them to overcome their difficult days soon.

Debi Thomas; Being A Figure Slater To Losing Everything And Relationship Failures

Thomas was previously married to Brian Vander on 15 March 1988 in Boulder Colorado. After ending their relationship, she tied the knot to a sports attorney, Chris Bequette in 1996.

She was blessed with a son, Christopher Jules "Luc" Bequette born a year after they married. But the second married life also turned to unsuccessful. 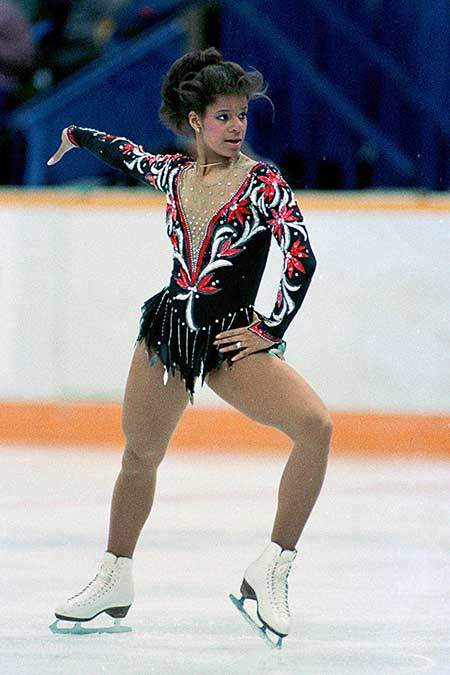 Her life began to fall apart in 2012. It was the moment when Thomas and her partner Jamie Looney were fighting outside their trailer. She shot off a gun with an intention to threaten Looney.

She was quickly detained by the police and sent for psychological evaluation. She was diagnosed with bipolar disorder.

Also, see: What Is Bipolar Disorder? It's Cause And Symptoms

Besides her diagnosis, she was forced to close her private medical practice with $60,000 of debt. By the year 2014, she had nothing of her own. She was compelled to sell her iconic bronze medal worth about $2,200.

When asked if the former Olympian would ever return to the ice, she addressed that she's completely 'detached from skating'.

"People who are still so focused on my skating career, I'm just like, 'Come on, that was thirty years ago. Why does it matter?"

"I'm not proud of how I performed in the Olympics at all ... The biggest disappointment isn't that I didn't win the gold, it's that I didn't skate my best."

She even lost custody of her only son in 2010 all because of her condition. Well, it also broke her from inside. 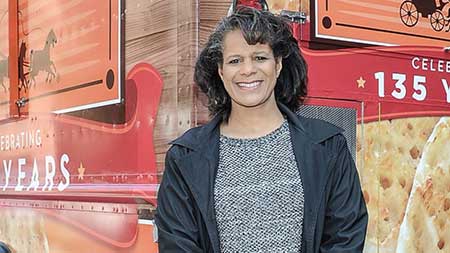