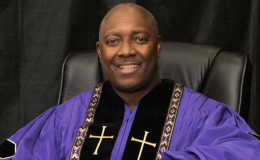 Pastor Marvin Winans rose to fame as a member of the musical Winans family. The founder of the Perfecting Church, Winans was previously married to Vickie Winans. The father-of-two lived a happy family life with his wife for about 16 years until they separated apart in 1995.

Well, every single fan of the gospel singer has a single question in their mind. Is Winans still single after divorcing or he's fallen for someone special?

Marvin Winans' Current Life: Is He Single Or Dating Someone Secretly?

Marvin Winans, 60, made quite a name being a pastor and gospel singer. Apart from his impressive career, he always made his fans lift their eyebrows regarding his personal life.

Besides all, the gossips, the Alone but Not Alone singer is most probably single at present. He maintains his personal life far from the eye of fans and media and that's making us very difficult to assure anything on the matter. 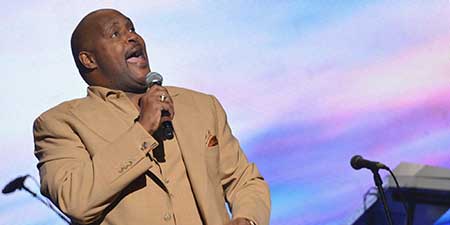 The star celebrated his 60th birthday at Perfecting Church in Detroit. The event was hosted by his brother BeBe Winans while Erica Campbell, Tina Campbell, Vanessa Bell Armstrong, Donald Lawrence, and Kim Burrell were some of the guests who attended the event.

I'm at my brother, Bishop Marvin Winans' 60th Birthday Celebration. It is incredible! @lisapagebrooks, The Clark Sisters, @imericacampbell, @kimburrelllove, @realfredh, @donaldlawrence and so many more!! Unbelievable!

We don't find Winans getting pretty cozy with someone special. He might be dating a mystery lady secretly behind the bars.

We wish to know details about Winans' current life and relationship status soon in days to come.

It's unclear how Tyler Perry's House of Payne star met his future wife Vickie Winans but the first encounter would definitely be a memorable one for the two.

As per some sources, the lovely pair married in the year 1979. The couple is blessed with two kids Marvin Winans Jr. and Josiah Winans.

As these two pictures show this beautiful lady @vickiewinans has always had my BACK!!! That’s all I really need to say. PERIOD!! I LOVE YOU MOMMA and I THANK YOU for your unwavering, unrelenting and unconditional love for me, my wife, my children and ALL that has ever mattered most to me... From eating (??) to music to movies to whatever’s next... I have never known you not to be there!! :) #happymothersday #forever

Marvin Jr., Josiah and his stepson Mario are in the music field. Marvin who was previously a member of Winans Phase 2 is currently a solo artist and also a record producer.

Josiah is also a producer who worked on Marvin Jr.'s first solo project.

The couple parted ways after 16 years of being together. They filed for an official divorce in 1995. The exact reason behind their separation is still unclear. 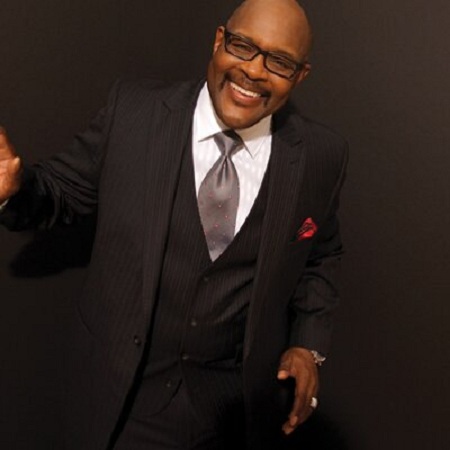