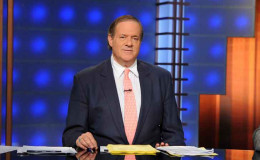 Age 63, the famous American sportscaster is on a long road with his wife Katherina Ann Berman. Katherine faced last year due to an accident. They share two children, Chris Berman's Life.

One of the inspirational couples seen on screen, Chris Berman and Katherine Ann Bernam has been married for about three decades but the wife of ESPN's most recognizable face was found dead after a car accident.

How is Chris holding up to his life after the death of her long-time wife? Check out the article below!!

Married For More Than Three Decades-How Is Chris Doing After His Wife's Unfortunate Death?

Chris Berman is having a hard time after his wife died in a tragic accident.

The famous American media personality, Chris married his wife Katherine in 1989. And you know what? Their first meeting was when he saw Katherine driving on the road ahead of him. 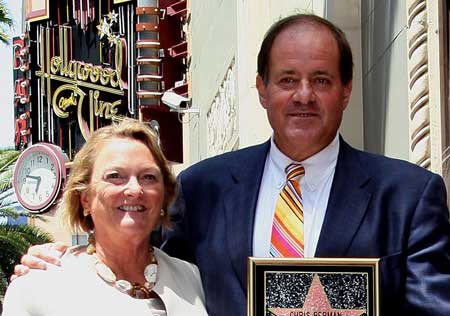 Chris with his wife of more than 30 years Katherine
Source: ExtraTV

Chris followed her and pretended car trouble. Katherine asked him whether everything was alright and instead, he asked her to breakfast the next morning. Judging by the looks of him, she agreed to join him for breakfast.

The couple soon started dating and tied the knot in 1989. They share two children, Meredith Berman and Douglas Berman. Katherine was a fourth-grade teacher in Waterbury.

Sad news for the sportscaster came in May 2017. His wife faced death in a car accident. The news came just a day before her husband's 62nd birthday. Katherina was struck by another vehicle and sheered off the road landing upside down in a small body of water. 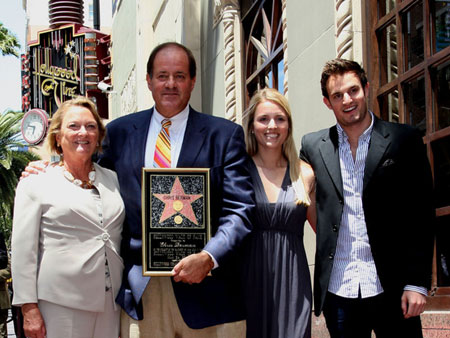 Chris with his family of four
Source: Patch

Edward Bertulis who was driving another vehicle was also dead as his car ran into a utility pole after the collision. Katherine was driving a 2003 Lexus SC 430. Their children on a statement said,

'Kathy Berman had a huge heart, and this would have warmed hers beyond belief. It certainly warmed ours.'

The couple's son works as the New York Market Manager for the alcohol-delivery service whereas Meredith is the director of Regional Engagement Programs at Brown University in Rhode Island.

Chris is trying to move on with his life after the death of his beloved wife and slowly learning to live a life without his wife.

Chris was also honored with CableACE Awards as Best Cable Sportscaster and TV's Most Fascinating Stars Award from People in 1997. The caster also received the Pete Rozelle Radio-Television Award on 12 July 2010. 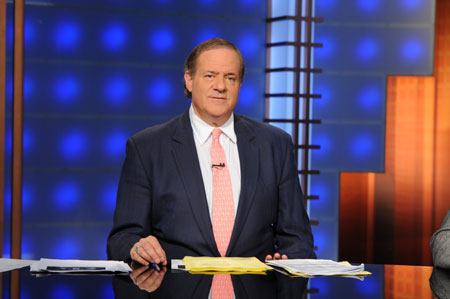 The star started his career in 1977 and now he is one of the renowned names. 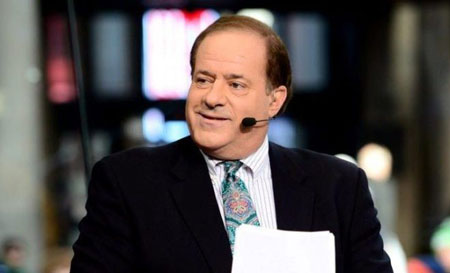