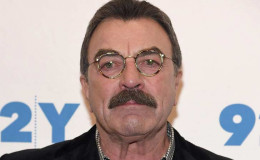 Sometimes a failure could turn into a blessing in disguise. Hollywood actor Tom Selleck definitely knows a thing or two about this, as his first marriage ended abruptly only for him to bump into a beautiful soul in the form of Jillie Joan Mack. The couple is happily married for over three decades.

If you're curious to know more details about the married life of this talented actor as well as his past marriage and affairs, you arrived at the right place. Let's get to it.

Tom Selleck is married to a fellow actress Jillie Joan Mack for over thirty years now. The pair tied the knot on 7th August 1987. Their love story feels like a script from a Hollywood movie. 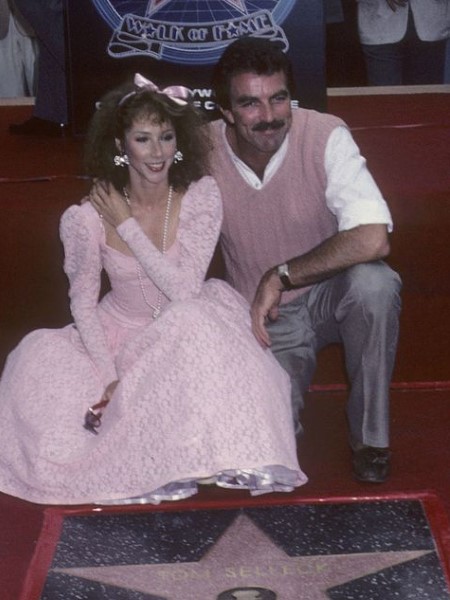 The 38-year-old Tom back then while filming in London began getting fascinated with the musical Cats. However, it later turned out he had grown fond of the 25-year-old highly energetic dancer named Jillie Joan Mack who played Rumpleteazer. They went out to dinner dates which soon turned into a love affair as Mack was spotted everywhere alongside Selleck during public appearances.

In 1987, the pair shocked the fans as well as reporters when the couple married in secret. Bob Selleck, Tom's brother arranged all of the marriage details under different names 'Tom Jenkins' and 'Suzie Mark' at the 24-hour wedding chapel in Lake Tahoe, Nevada.

Even the priest was unaware of the pair's true identity until moments before the ceremony. Meanwhile, Selleck ensured only Polaroid pictures were taken of the wedding to prevent them from getting leaked. The lovebirds welcomed their first and only child named Hannah Selleck a year later in 1988. 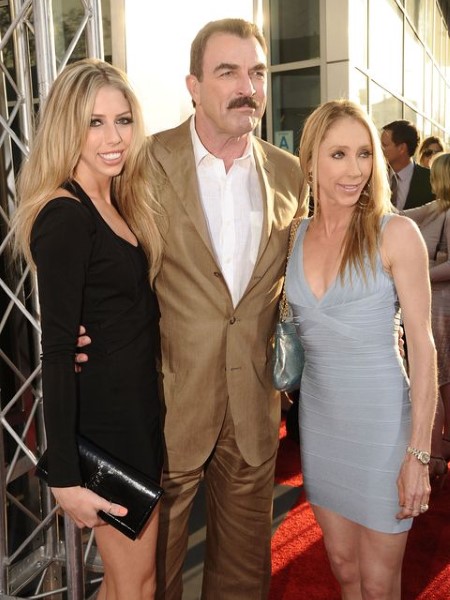 Tom subsequently quit the TV series Magnum and purchased a 65-acre ranch in Ventura County in California deciding to dedicate more time to his family. He further claimed this was the best place for his daughter Hannah to grow up.

The couple celebrated their 30th Anniversary on 7th August last year and Tom talked about his happy married life with his lovely wife. You can watch it below.

Tom and Hannah appear to be relationship goals. Despite being together for over 30 years, Tom still believes in investing a great deal of effort towards enhancing their relationship to keep living a happy and fulfilling married life.

Tom Selleck's Past Relationships And Affairs

This brilliant actor was initially married to a model-actress named Jacqueline Ray. The former couple began dating around 1970 which eventually led to them taking their wedding vows on May 15, 1971. 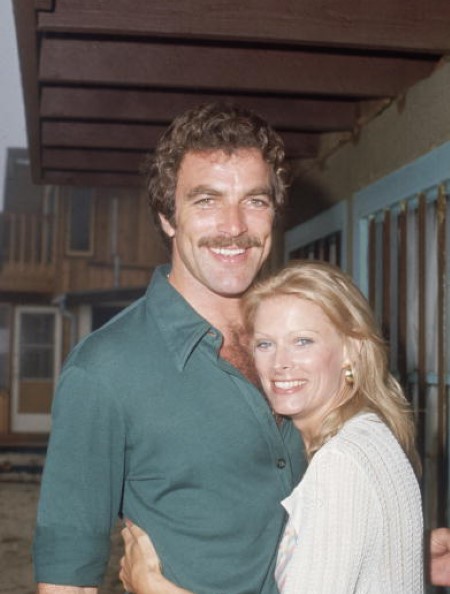 Tom had a stepson named Kevin Shelleck (birth name Kevin Shepard) who was born in 1966 to Jacqueline and her previous husband Sephard.

However, Tom adopted his newly married son and raised him as his own even after the couple got divorced in August 1982. The pair parted ways after 11 years and Jacqueline married Clarence Barry Witmer in 1992.

Apart from his two marriages, the actor had an affair with Mini Rogers in 1982 and Marie Helvin in 1983. In addition, Tom was also linked with Lillian Muller and Kitten Natividad. 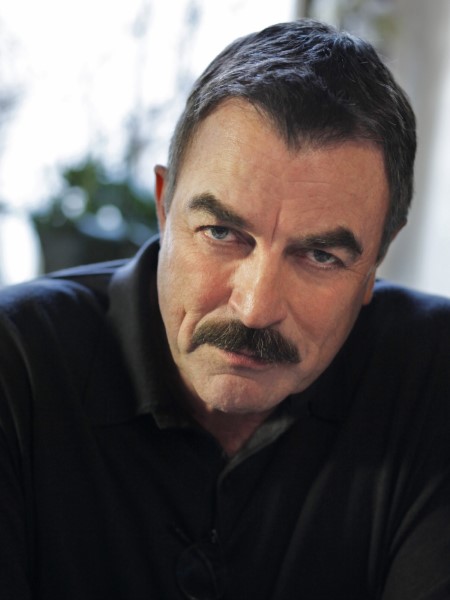