Home Article Know about the Married life of Jacqueline Ray her Husband and Son. Also see her Career

Know about the Married life of Jacqueline Ray her Husband and Son. Also see her Career 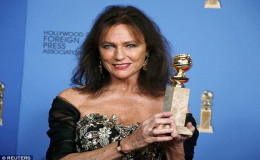 So, today let us discuss the married life of Jacqueline including her former husbands and son.

Jacqueline married for the third time in 1992 to Clarence Barry Witmer after her two failed relationships with the past spouses. The couple might be having a great time together as there are no divorce rumors.

Currently, there is no such news about the couple as the pair rarely appeared in the public. They might want to be free from the controversies and rumors as well.

Before marrying her present husband, Clarence, she was married to her second husband, Tom Selleck on 15th May 1971. Tom is an American actor-producer who even appeared along with her in the series, Magnum P.J.

After 11 years of marriage, the couple got apart and moved on in their own life on 10th August 1982. The reason behind their divorce is still a mystery as they might feel uncomfortable in sharing it with the media and the audience.

Selleck opened up about her married life with Ray during an interview with RadarOnline and said,

"The bust-up was the worst thing that ever happened to me. I thought I’d be married for always."

On the other hand, Ray was completely devastated during the time when Tom was attracted to date the beautiful Hawaiian girls when the couple was still together.

As per some sources,

"[She] was crushed by the way their marriage hit the skids when he hit the big time — and thought it showed how fickle Tom could be. She never suspected Tom would dump her after she had stood behind him during all the lean years when he was a struggling actor looking for a major role."

Well, it might be one of the reasons why the pair decided to fall apart. 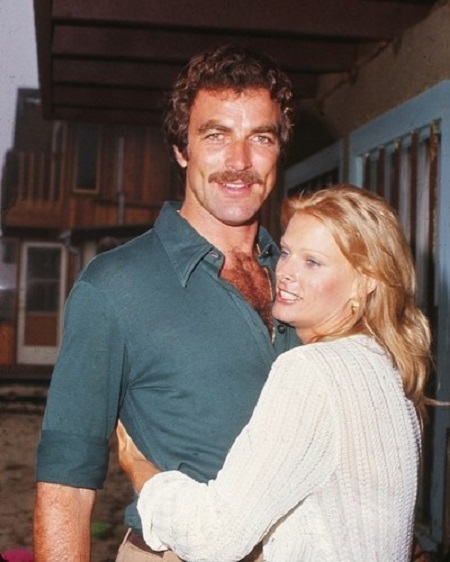 Jacqueline became a mother for the first time after giving birth to her first child named, Kevin in 1966 from her first marriage with Shepard.

After that, Jacquline married Tom and the couple adopted their child, Kevin. Kevin was born Kelvin S. Shepard but took the surname from her second father and became, Kevin Selleck. He is now an actor known from the movies including Scream 2.

He is now an actor known from the movies including Scream 2. 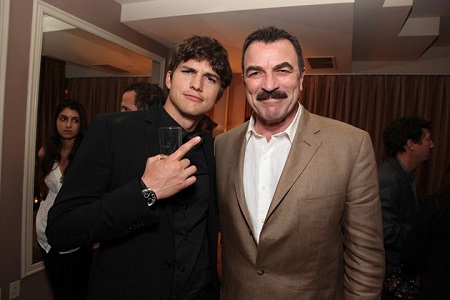 Besides, this he married Annabelle Selleck and is having a great married life together.

Jacqueline started her career as a model before being an actress. However, could not establish herself as a top model but was one of the models who did modeling for the several brands during the mid '70s.

After contributing to the modeling industry, she began to appear in the movies as well as television series. Some of the movies by her are In Like Flint, The Killing at Outpost Zeta, Beyond the Universe and so many others. 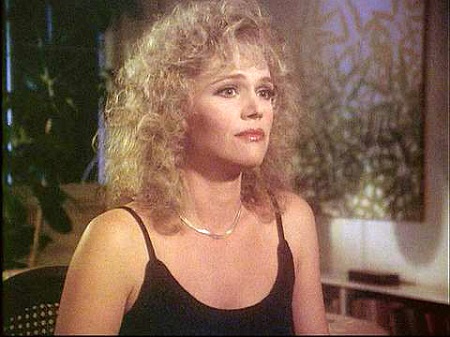 Jacqueline from one of the scenes of series, Magnum P.J

She also worked in the various TV series including Unfabulous, Dallas and Magnum P.J  in which her ex-husband, Tom also appeared as one of the cast in the series. 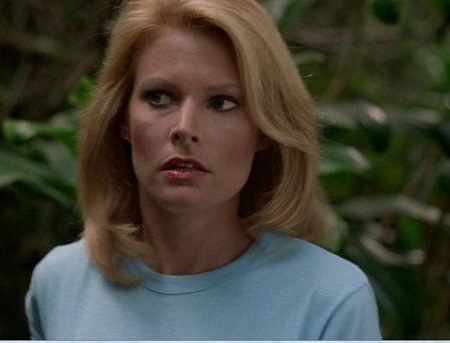