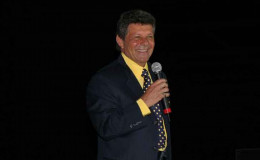 Frankie Avalon married the girl he wanted to spend the rest of his life with ever since he laid eyes on her the very first time. The couple is living a beautiful married life of well over half a century.

It's not easy to recognize a soulmate at first glance itself. Fortunate are those who bump into the love of their life by co-incidence, later turning into a sense of destiny that feels like it was always meant to be.

Frankie Avalon married the girl he wanted to spend the rest of his life with ever since he laid eyes on her the very first time. The couple is living a beautiful married life of well over half a century.

Frankie Avalon is married to his wife Kathryn Diebel. The couple tied the knot on 19th January 1963. 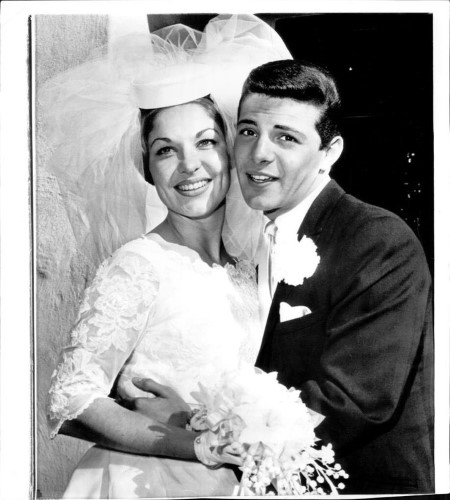 Diebel was a former beauty pageant winner. The couple first met while playing cards at a friend's house. Apparently, the actor told his friend he was going to marry the girl.

Despite his agent warning him that marriage would spoil his teen idol mystique, Frankie was having none of it. The pair is together for half a century and their marital relationship is still going as strong as ever. 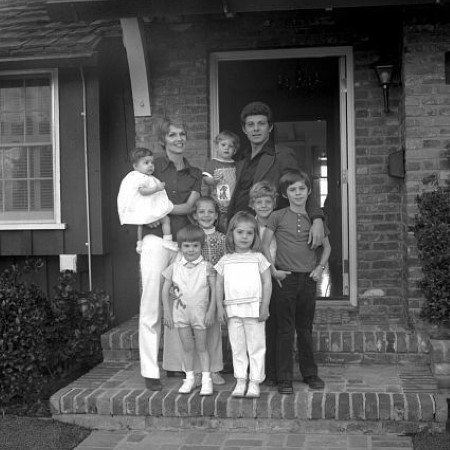 Frankie Avalon and Kathryn Diebel with their kids
Source: Pinterest

Their two elder sons Frankie and Tony are musicians. They are known to play with their father on tours. Meanwhile, this delightful duo is grandparents to 10 grandchildren.

The couple has never been subject to any controversies nor they have had any rumors or speculations of any conflict in their relationship that has lasted almost a lifetime. It's safe to assume this admirable pair is living a remarkably blissful married life.

Frankie Avalon first started out as a singer, appearing in The Jackie Gleason Show when he was just 11 years old. Some of his first songs like Venus and Why were the Billboard hits in the late 1950s and the early 1960s.

Avalon had 31 songs in the Billboard Hot 100 singles, most of which were written by the head of Chancellor Records named Bob Marcucci. The singer would even make the hits list in the U.K, although his fame wasn’t as widespread as in America. 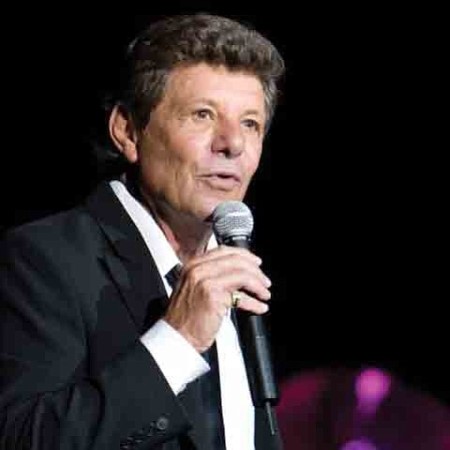 Frankie began to appear in movies at the age of 25. He landed many comic "beach party" movies at the time, along with Annette Funicello. The romantic duo of "Frankie and Annette" was trending greatly among the American audience back then.

Earlier, the actor appeared in minor roles in movies like The Alamo and Voyage to the Bottom of the Sea, but couldn’t really hit great heights.

In 1978, Avalon's fame and popularity substantially increased after landing the role of Teen Angel in the film Beauty School Dropout which turned him into a national icon. Afterward, he made several small screen appearances in shows such as The Patty Duke Show, Combat and The Bing Crosby Show.

Frankie featured in the movie The Idolmaker in 1980 after which he took a break from acting due to his ongoing health problems. The actor made his comeback in 1987 with Back to the Beach. This was followed by a role in Troop Beverly Hills (1989).

After launching his own business under the Frankie Avalon Products, Avalon made his debut as a director in 1995. He most notably worked with Robert De Niro in Casino. 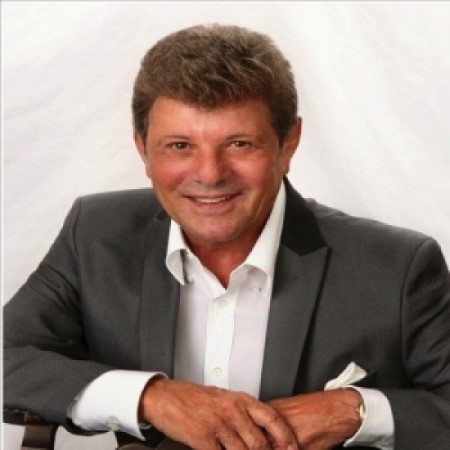