Home Article Actor Ben Rappaport Dating anyone or keeping a secret Relationship; Find out his Affairs

Actor Ben Rappaport Dating anyone or keeping a secret Relationship; Find out his Affairs 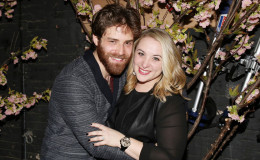 Actor Ben Rappaport Dating anyone or keeping a secret Relationship; Find out his Affairs, Wiki, and Net Worth

Ben Rappaport, famous for his role in the series Outsourced, is now all set to marry his fiancee of many years. His relationship with his girlfriend has lasted since their high school days.

The handsome actor is mostly among the ladies, one due to his hot looks and second due to his exceptional acting skills. The number of Twitter followers tell us about his everlasting fame among the people. 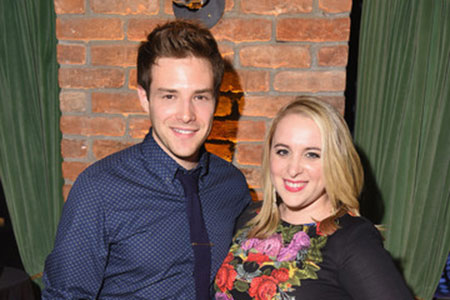 It was a love at first sight for him as while he was visiting a local sandwich store with his mother and sister and as fate would have it, his girlfriend, Megan Kane, would also visit the same store at the same time.

Both of them glanced at one another while standing in the queue. At the very moment, he told his mother that she would be his future wife. Though at first, his mother laughed at him, he is now tying the knot with the same girl.

Yes, you heard it right, he and Megan are now getting married on September 29, 2017. The couple decided Harwich, MA as their preferred destination for their wedding.

Now as we told you earlier that the pair first met each other at a local store. So after meeting, they started talking on Facebook. For their first date, the pair went to The Macaroni Grill.

Their relationship was also tested when both of them was living in two different places. But after all the problems, they are now finally exchanging vows.

Well, we wish them luck for their upcoming wedding and hope they could continue to enjoy the moment. 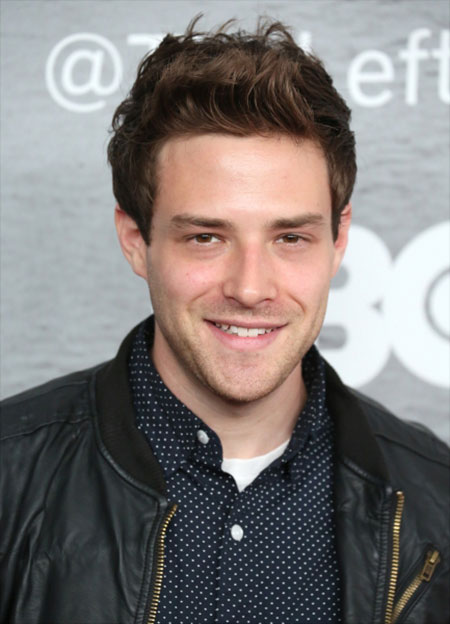