Home Article Actor Ben Stiller and His Wife Christine Taylor Seprated after 17 Years of Marriage, Know the Reason of Break Up

Actor Ben Stiller and His Wife Christine Taylor Seprated after 17 Years of Marriage, Know the Reason of Break Up 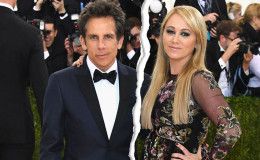 Actor Ben Stiller and His Wife Christine Taylor Seprated after 17 Years of Marriage, Know the Reason of Break Up and See His Ben Stiller Career and Net Worth.

It's over for Actor Ben Stiller and his wife Christine Taylor. After living together for the last 18-years, the pair recently called it quits.

Many people became shocked after the news of their amicable split came aboard. It looks like that it was a mutual decision between them.

Let's see if there's any other catch to the divorce or is it really because of differences?

It's rare to see couples in a relationship that lasts more than a decade or so, let alone forever. Hollywood is famous for the huge amount of talent that's instilled on it. 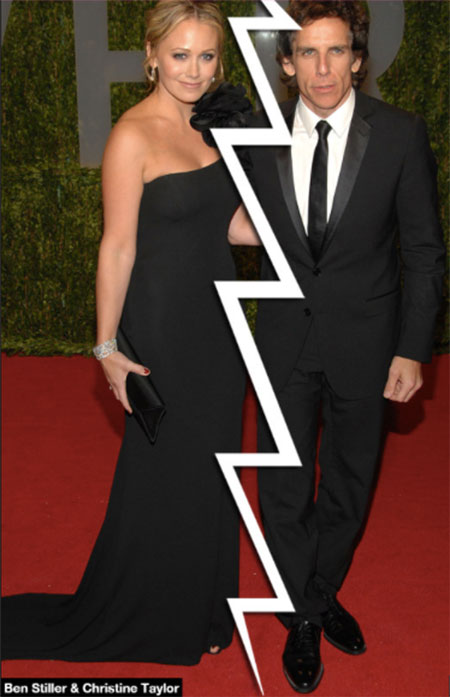 But it's infamous for a number of divorces that celebs go through. Every now and then you'll hear about divorces. It pains the fans when a famous couple calls off their relationship.

Over the years, from his acting in several big blockbuster movies, Ben created a big and loyal fan base. After his followers hear about his divorce from his wife of 17-years Christine, they were really devasted.

On Friday, 26th May, the pair released a joint statement and stated,

"With tremendous love and respect for each other, and the 18 years we spent together as a couple, we have made the decision to separate."

It looks like the decision was a mutual one and both of them have decided to remain good friends. The couple tied the knot in May 2000 after dating for a year.

What Will Happen to the Children? 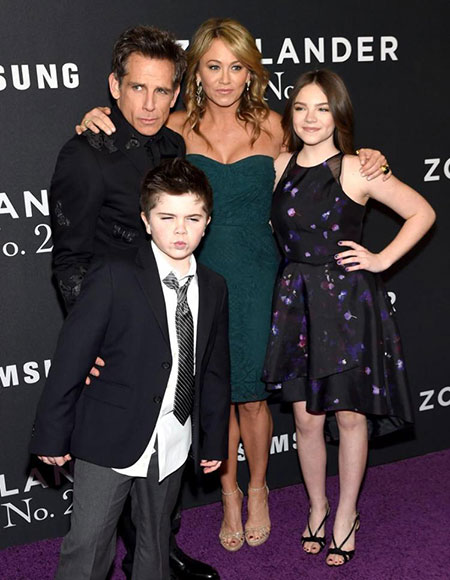 The pair shares two children between them, Source: NY Daily

As the pair has decided to go their separate ways, they also plan to take care of the children together. In the same joint statement, they divulged,

'Our priority will continue to be raising our children as devoted parents and the closest of friends. We kindly ask that the media respect our privacy at this time.'

We're urging all of you to remain patience and give them their due time as they're facing this difficult situation. 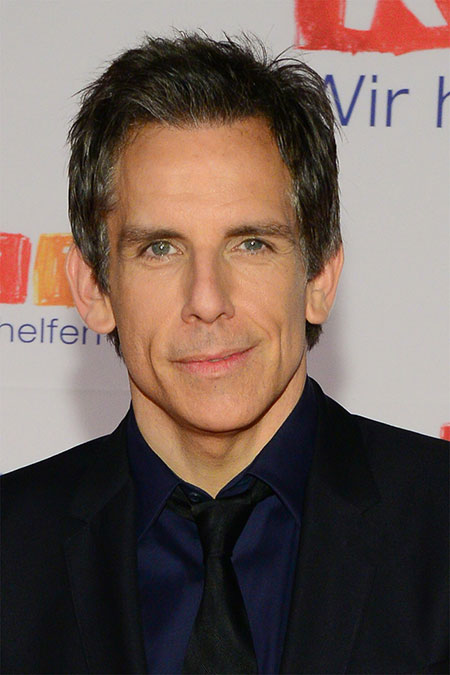