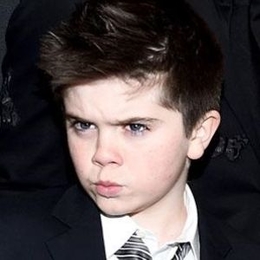 It is not wrong to say, Quinn Dempsey Stiller, son of actor Ben Stiller, is the spitting image of his father. Not only in physical appearance but personality-wise. The easiness he shows in front of the camera makes many believe that he is born to be a star just like his parents and grandparents. 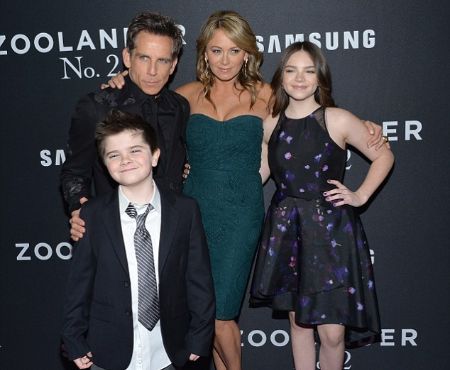 Quinn's parents are Ben Stiller and Christine Taylor, who are separated. He has a sister named Ella Olivia Stiller, who is three years older than him.

What is Quinn Dempsey Stiller Doing Now? and Will He Carry Family Legacy in the Future?

As mentioned above, Quinn is currently in his teenage years, so he is probably in school right now. But fans are curious to know whether he will also join Hollywood in the future in any capacity?

Well, the probability of Quinn continuing his family legacy is pretty strong. Though he is just fourteen years old, he is credited in two projects till now, including "Madagascar: Escape 2 Africa." 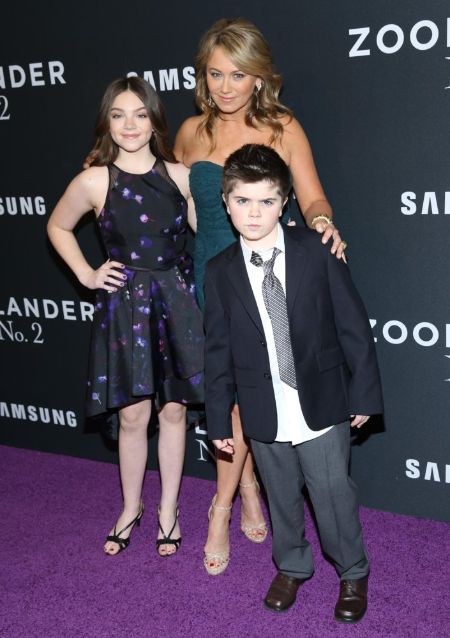 There is no denying that Quinn's role in those projects was small, and he might not have learned a lot from these experiences, but it also shows that he is interested in acting and might seriously pursue just like his sister, who is planning her debut soon.

Quinn is too young to have a source of income and net worth. However, he is living a comfortable life because of his family wealth.

His father, Ben Stiller is a sucessful actor and filmmaker with an overall net worth of $200 million.   It is reported his films have grossed more than $2.6 billion in Canada and the United States, with an average of $79 million per film. 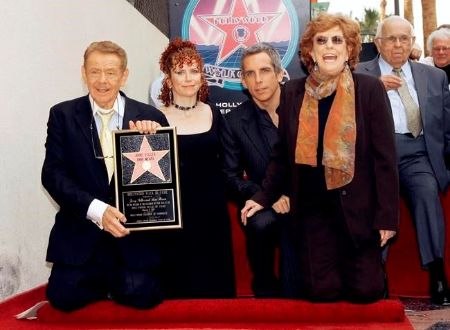 Similarly, his grandparents Jerry Stiller and Anne Meara were veteran comedians and actors with significant wealth. It is estimated his grandmother's overall net worth was $12.5 million at the time of her death in 2015, whereas his grandfather left behind $14 million after his death in May 2020.