Home Article Actor Elliot Fletcher In a Relationship; The openly transgender actor is Dating a Girlfriend or so it seems

Actor Elliot Fletcher In a Relationship; The openly transgender actor is Dating a Girlfriend or so it seems 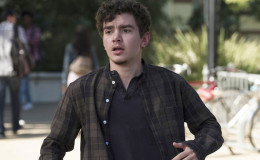 Actor Elliot Fletcher In a Relationship; The openly transgender actor is Dating a Girlfriend or so it seems; The actor was previously Dating Leah Athena, Erin Fitz, and Maia Mitchell; Also, see..

Elliot Fletcher, generally known for his role in the series, Faking It, is one of the openly confident transgender actors in the entertainment industry.

The actor is in an open relationship with his girlfriend of many years and today in this section we're going to take a look at his personal life and be up close and personal with the star.

Elliot Fletcher In A Blissful Relationship With Danielle Williamson

It takes a lot of mental strength and courage when one is coming out as gay or transgender. When Elliot was in his senior high school, he knew there's something different about him.

Shortly afterward, he decided to let his parents on the secret he has been keeping for a long time. His parents were supportive of him. 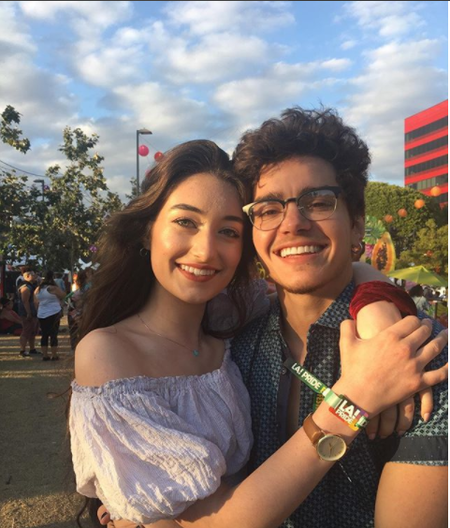 Ever since coming out, Elliot started to embrace what he has and moved on. Since he entered the entertainment industry back in 2016, Elliot is making a big name for himself.

He even got to play the role of a transgender in the series, Shameless. These days the actor is busy in his career and even more busy being a caring boyfriend.

Yes, you heard that one right, the actor is in a relationship with Danielle Williamson. The duo started dating a few years back after getting to know each other through a friend.

Their relationship is goals. Many of his fans even comment that they are jealous of their delightful bonding. Both of them go to places together and Elliot makes sure to take out time for his beloved girlfriend.

when you’re an addams... #happyhalloween

His girlfriend is pretty funny in reality and has stated herself as a Moroccan mortician. Mortician is also known as an Undertaker. And we have high reasons to believe she is not an undertaker.

In this year's Valentine, Elliot shared a beautiful picture with his girl in which the pair is kissing. It couldn't get any cuter than that.

happy valentine’s day! we hope everybody is giving and getting a lot of love today! especially self love!! @danielleraewilliamson i love you more than there are stars in the sky. thank you for being the amazing, soulful, loving human you are. thank you for tolerating how weird i am, i know it’s a lot. i am in love with you and in love with us together. i cannot wait for the all the valentine’s to come.

Elliot is one of those guys who are like a magnet to all the girls out there. He has all the features of an alpha man and we all know girls are usually glued towards a guy who is imposing. 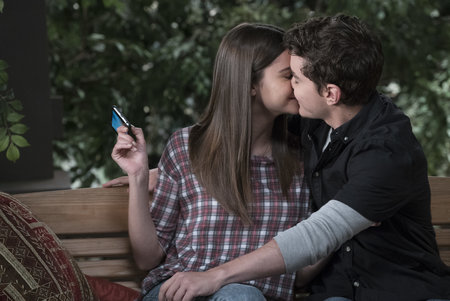 On top of that, the actor is charming and cute which makes him all the more attractive. Back in 2012, he was reportedly dating Leah Athena. The actor posted a picture on his Instagram with her and captioned her as his wife.

Then in 2016, reports came out he is dating vine star, Maia Mitchell. He was also linked with Erin Fitz. The rumored duo added a lot of photos over a span of short period. 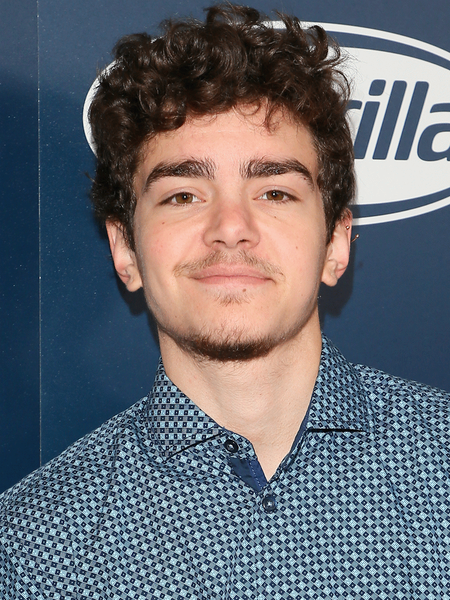