Actor Jack Griffo Dating Disney star since earlier this year; He shared an adorable picture to announce his Relationship 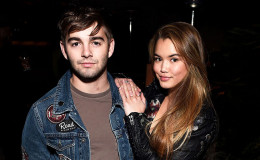 The cute and charming Jack Griffo from Nickelodeon series The Thundermans is enjoying a beautiful relationship with his girlfriend, Paris Berelc.

Suffice to say, many of his female followers weren't very happy upon hearing about his new found love. But they have now accepted his better half and looks like the pair might get engaged soon.

Let's find out more about their relationship.

The rumor was going on for a while that Jack and Paris are dating, from the beginning of his year. It seems the rumor held true to its accord for the first time. 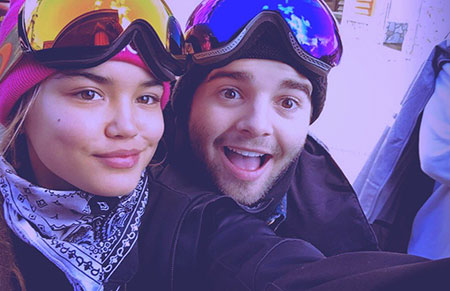 Jack is dating Paris are dating since earlier this year in 2017, Source: Just Jared Dr

Yes, from our reliable sources, we can confirm the pair is dating and their relationship has even reached further than just dating.

In June, Jack shared an interesting picture of him cuddling up to an unknown lady. After carefully looking at the picture, the female was none other than Disney star, Paris.

The pair stands on top of a private ship and clicked a rather cozy picture. At first, the snap received a lot of backlash from his female fans but later they accepted his relationship with open hearts. 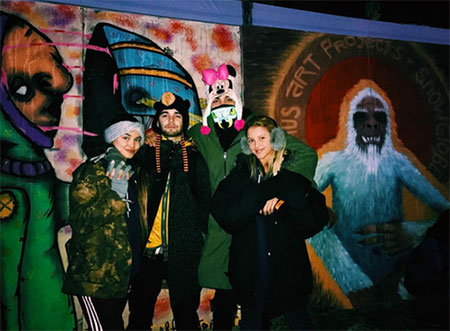 Jack and Paris enjoying a night out along with their mutual friend, Source: M Magazine

In the end, all we want is that our favorite actor enjoys a beautiful relationship with a person who will love him for what he is and not for his fame.

Being a famous actor means media will link you with anyone they'll get their hands on. But celebrity like Jack knows how to tackle this kind of hoaxes. 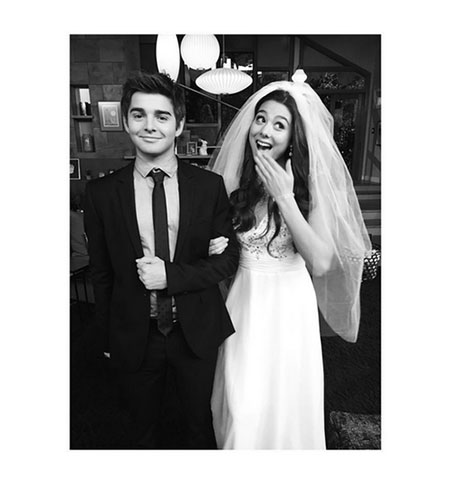 In 2016, Jack was reportedly dating Kira Kosarin, despite playing the role of brother and sister on-screen. He unintentionally added more fuel to the rumor when he shared a snap of both of them wearing wedding gowns.

But Jack wasn't going to let the rumor spoil his relationship with Kira and he took matters in his own hands and disregard all the rumors.

He himself stated that both of them were laughing while reading all those comments from the fans. 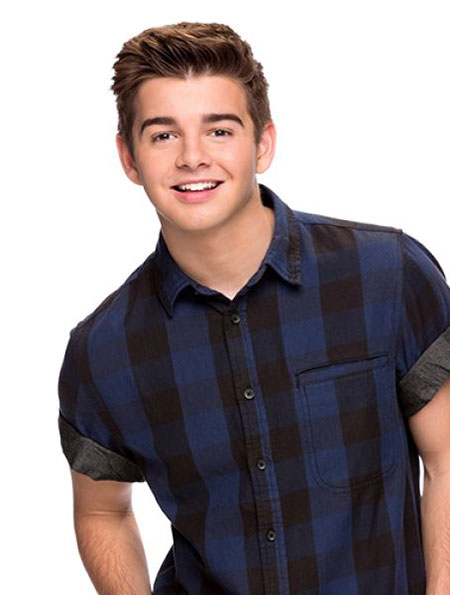