Actor Mark Addy is living the blissful married life with wife Kelly Johnson. The couple has three children together 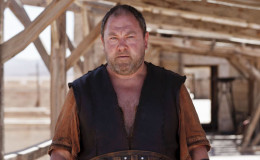 Actor Mark Addy happily married to wife Kelly Johnson and couple has three children living as a happy family together.

If you are the crazy fans of the popular American sitcom, Still Standing then you must definitely recognize the charismatic and funny actor Mark Ian Addy.

His recent breakthrough role was as King Robert Baratheon in hit HBO fantasy drama series, Game of Thrones, for which he gathered huge appraisals.

This happy-go-lucky actor is a beautiful and a beloved husband to his gorgeous wife Kelly J. Biggs. The couple has been happily married for 21 long years and is still going strong.

Imagine what it would be like finding the perfect soulmate for you and marrying the one to spend the rest of your life with. Dream come true, isn't it?

The Full Monty actor Mark Addy shares the similar story as he is living happily with his adorable wife Kelly Biggs since 1996 without any divorce or affair rumors. 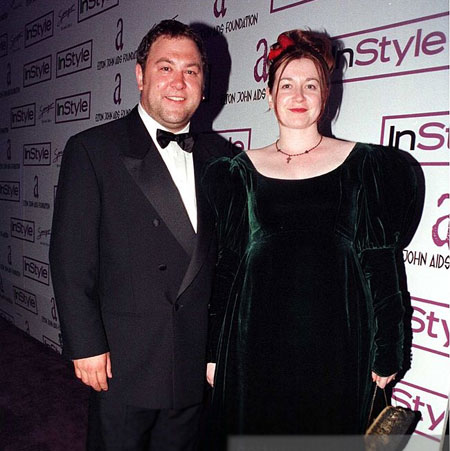 They tied knots back in 1996, in a private ceremony and ever since they have been blessed with blissful married life.

The 53-year-old Mark is a loving husband and father too, as the couple shares three amazing kids together- a daughter Ruby Johnson, and two sons, Oscar Johnson and Charlie Johnson. 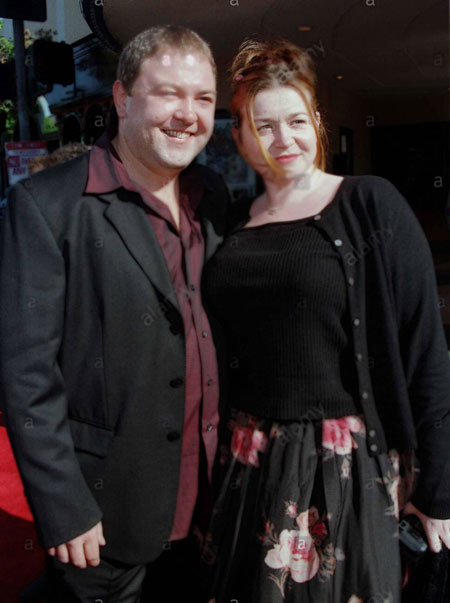 Actor Mark Addy and wife Kelly pose for photographers as they arrive for the premiere of "Jack Frost" December 5, 1998, in Los Angeles, Source: Alamy

Mark has never been dragged into any rumors or gossips with hot celebrities ever and this pair really serves as a symbol of true love and commitment.

A glimpse of Mark Addy's life in Hollywood

After graduating from Royal Academy of Dramatic Art, in 1984, Mark was all set to try his luck in Hollywood.

He made his TV debut in a number of BBC television programs including The Ritz, Heartbeat, Band of Gold and so on. 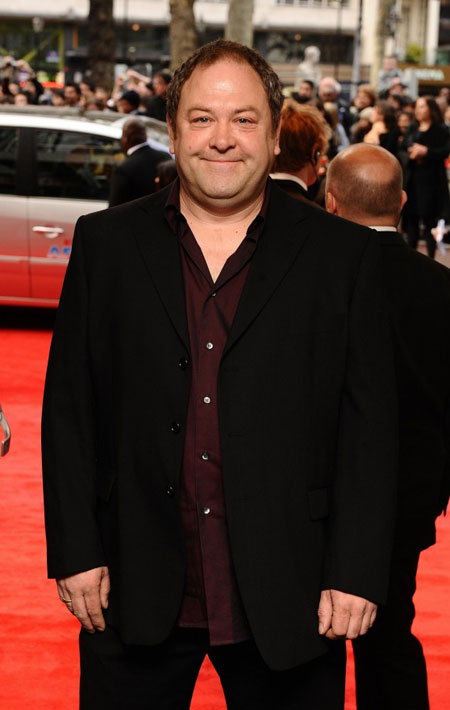 But not until 1997, when he bagged a lead role as an exotic dancer in the hit movie The Full Monty.

His career skyrocketed as he starred in a number of British series including, The Thin Blue Line, Bonkers, and 2000 film, The Flintstones in Viva Rock Vegas.

Later on, he continued playing in A-list movies like A Knight's Tale alongside Heath Ledger, Around the World in 80 Days co-starring Jackie Chan and Steve Coogan.

One of the most prominent and loved roles of Mark is King Baratheon in 2011 premiered hit series, Game of Thrones.

Here's a video of Mark Addy talking about Game Of Thrones Prequel on The Morning show. Enjoy watching!

To sum up, Mark is having the greatest time of his life with lovely wife Kelly and we wish the couple lifetime of happiness.