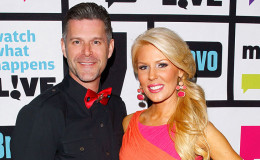 Actor Slade Smiley dating girlfriend Gretchen Rossi; Is the pair getting Married? See his Relationship, Children, Career, and Net Worth

Slade Smiley, the former alum of the Real Housewives of Orange County, has still not decided to marry his partner, Gretchen Rossi.

The pair is dating for a long time and people are wondering if they have finally decided to walk down the aisle after so many years. They came close to marrying once but due to his debt, the marriage never happened.

Let's see how their relationship is going these days and know if they have decided to wed anytime soon.

Slade Smiley-Not Marrying Because of Debt

There are many types of loves in this world, a mother love, a girlfriend love, a wife's love, and a father's love. As a parent, one sacrifices a lot of things in order to keep up with their children's needs. 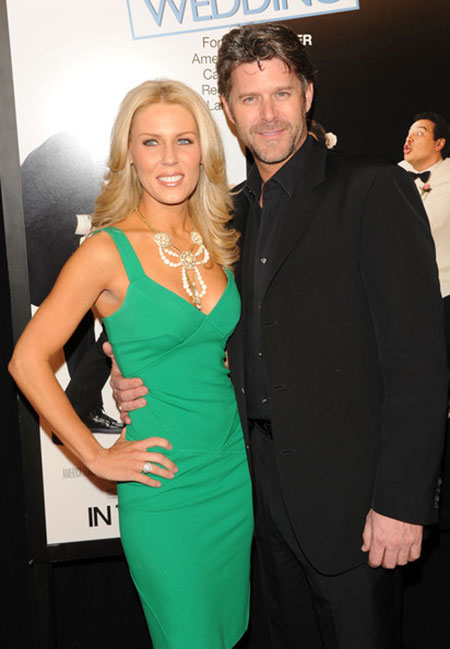 Slade and Gretchen are dating for a long time, They are not engaged yet, Source: Zimbio

Slade, who is famous for his role in The Real Housewives of Orange County, is one such father, who would great lengths in order to keep his child healthy and well.

When his child, Grayson reported positive for brain cancer, his entire took an ugly turn. Everything was going pretty well until doctor stated his son is suffering from brain cancer.

At the same time, Slade had finally decided to tie the knot with his beloved girlfriend, Gretchen Rossi. But in order to keep with his son's growing hospital expenditure, Slade had to resort to loans from financial institutes. 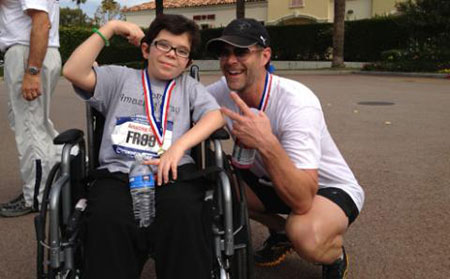 He was neck deep in debt and due to that, he decided to delay their wedding. But the actor never cared about the loan he took in order to heal his sick son. He divulged. 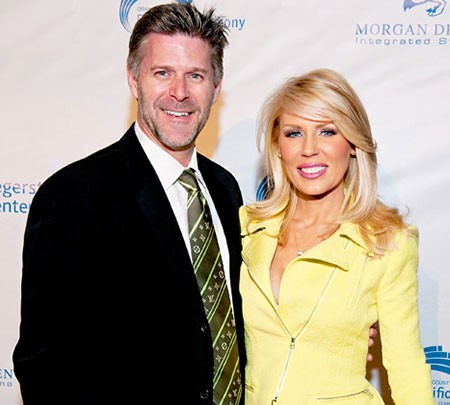 “I am happy to be in debt as long as Grayson gets to stay here with us,”

Such a beautiful gesture by him. During this difficult time, his girlfriend supported him all the way despite their wedding delayed.

When asked about their relationship and marriage, Gretchen stated,

“It’s no longer a concern of starting a family with him because I think that through self-realization and realizing that life happens, Slade’s unfortunately and probably never going to be completely out of debt because a lot of his debt is due to his son being ill.”

This will be the second marriage for both the actors. Slade was previously married to Michelle Arroyo, and they share two children between them, Grayson Arroyo-Smiley and Gavin Smiley.

Whereas, Gretchen was previously married to Chris Rossi from 2004 to 2007. We wish to see both of them walk down the aisle together and live blissfully. 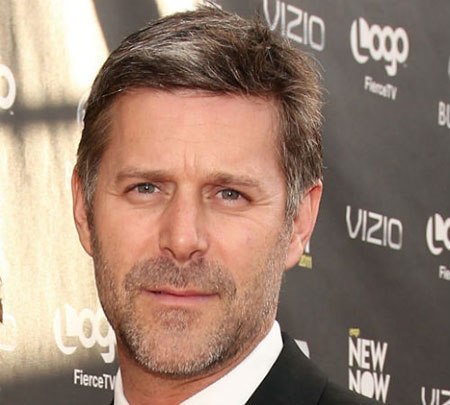