Home Article Actress Finty Williams isn't Married but is a Mother of her Son; Find out who is the Father of the Child

Actress Finty Williams isn't Married but is a Mother of her Son; Find out who is the Father of the Child

Actress Finty Williams isn't Married but is a Mother of her Son; Find out who is the Father of the Child and her Boyfriend

Being a celebrity can prove to be hard at times as due to many gossips that have been circulating regarding their personal life or dating affairs. Tara Cressida Frances, better known as Finty Williams is also subjected to some rumors.

The British actress was never linked to anyone but somehow she is a mother of one boy. According to some rumors, her child is the son of her secret lover.

Today in this section, let's find out the identity of the child's father and know more about her personal life.

Finty Williams-Mother of One Child

These days there are so many methods from which you can become a parent without being in a relationship with someone. But at the time, when her son, Sam Michael Williams was born, the technology wasn't very advanced back then. 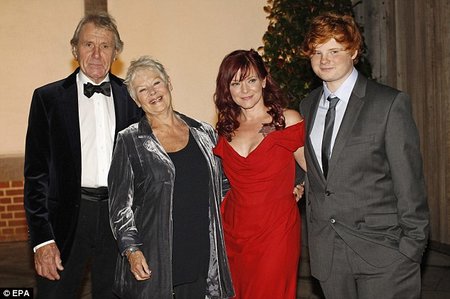 Finty was 24-year-old when she gave birth to Sam on June 6, 1997. Her son is now in his 20s and the question still remains whether who is his father.

The single mother, for more than 20-years, was always surrounded by questions regarding her secret husband or lover from whom she conceived Sam.

At first, Finty's parents were thinking that they will not see her become a parent this soon. During an interview with The Telegraph, her mother Dame Judi Dench, she said they never expected any of this.

It was a big surprise, not only to her but to her husband, Michael Williams as well. The family welcomed the child and he was the newest member of the Willams family. 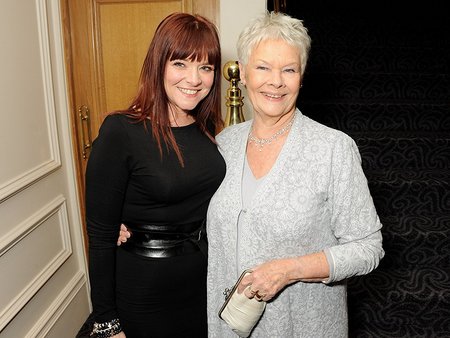 She is the daughter of actress, Judi Dench, Source: IMDb

Finty and her son share a very deep bond. Speaking about her family life, in 2014 during an interview, she told the world how her family enjoys spending time together without the hassle of the outside world.

Her son graduated his high school and is studying in college for now. He is very much interested in pop music and soccer.

Despite many questions raised regarding the identity of her husband, the actress is yet to answer anything on the matter.

The actress is also in a relationship with Joseph Timms (Joe). The pair is dating for some time now and usually spends a lot of time together, along with Finty's son. 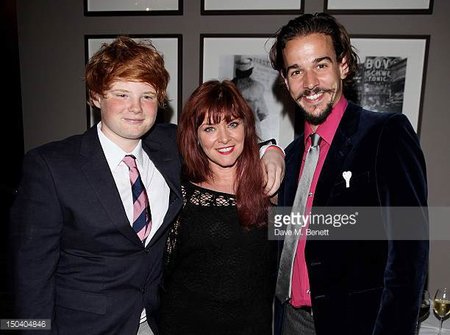 The pair resides together at their residence in Belsize Park in North London. Joe is 13-years younger than Finty but you know what they say, 'Age is just a number.'

She is even planning to marry him, though Joe is yet to pop the big question to the actress. 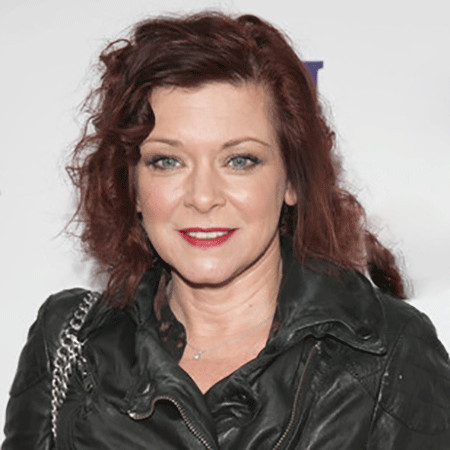