Home Article Actress Frankie Adams enjoying a good Relationship with her Boyfriend; Find out more about her Relationship

Actress Frankie Adams enjoying a good Relationship with her Boyfriend; Find out more about her Relationship

Actress Frankie Adams enjoying a good Relationship with her Boyfriend; Find out more about her Relationship, Wiki, and Career

It was a love at first sight for the actress Frankie Adams when she first met her boyfriend. And from that moment onwards, it was an unconditional love for both of them.

Looks like when you're totally head over hills for your partner, then there's no meaning hiding it from the public. Maybe that's why the actress shows off her caring and loving partner all over the social media.

Let's take a look at their relationship and be up close and personal with the star.

The actress who stands at the staggering height of 1.80 meters is a part-time boxer and an actress as well. We're sure many of you haven't come across actress just like her. 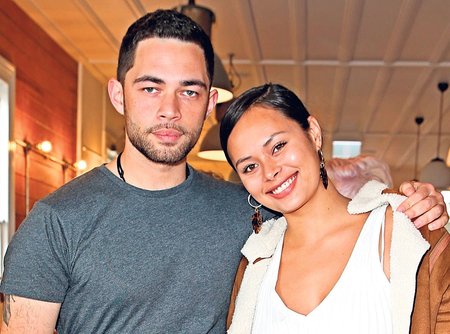 Frankie Adams and her boyfriend Vinnie Bennett during their vacation,
Source: Spy-NZ Herald

She started dating her boyfriend, Vinnie Bennett after meeting each other through a mutual friend. It was a love at first sight for both of them and since they started dating.

Not only that, their relationship has been going well ever since. At first, the actress was hesitant on disclosing her relationship to the public.

That was one day and today is another. We can see a lot of difference from how the couple transformed over time and the love they share for each other grew over time.

Happy birthday to this wonderful man. Thank you for being you! I love you so much x

Well, judging by how their relationship is going on, looks like the pair will tie the knot quickly then we thought. The pair is yet to disclose any plans for the wedding yet. 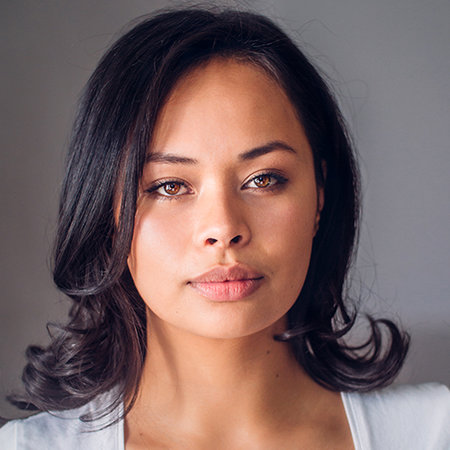