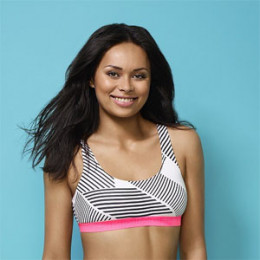 Born and raised in Samoa, New Zealand Frankie Adams is best known for her appearance in TV series, Shortland Street as Ula Levi. She started her acting career at the age of 16.

Adams also featured in the TV series like Wentworth and The Expanse. She made her feature film debut in 2017 with New Zealand drama film, One Thousand Ropes.

Adams is in a romantic relationship with her actor boyfriend, Vinnie Bennett.

Frankie Adams was born on January 3, 1994, in Samoa, New Zealand under the birth sign of Capricorn. At the age of 3, she moved to Auckland along with her family. She holds the New Zealander nationality and belongs to Maori ethnicity. Her father was the part of Australian Aborigine.

Adams lost her father when she was just 6 years old because of the sudden heart attack. She attended the Auckland Girl's Grammar and studied drama.

Frankie Adams began her professional acting career at the age of 16. She first appeared on the screen with prime-time soap opera, Shortland Street. She portrayed the role of Ula Levi from 2010 to 2014. However, the series first hit the TV screen on May 25, 1992. 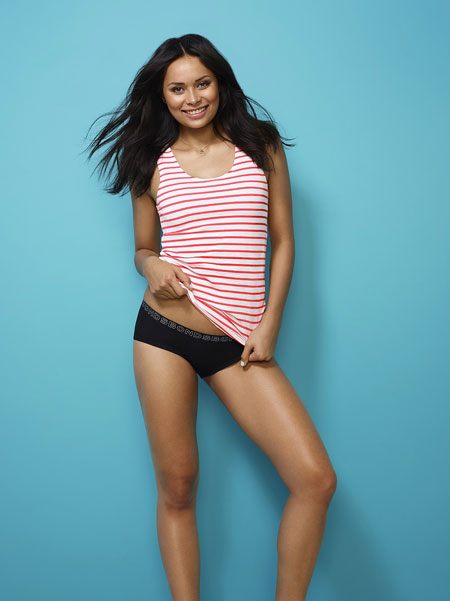 Frankie Adams is famous for her role in Shortland Street
Source: Pinterest

Then Adams appeared in the Australian television drama program, Wentworth as Tasha Goodwin. In 2016, she was cast in the second season of the U.S. sci-fi TV series, The Expanse in a lead role. She played the role of Roberta "Bobbie" Draper, a Martian Marine gunnery sergeant.

Frankie Adams debuted in films with Tusi Tamasese directorial venture, One Thousand Ropes. She is also a part-time boxer and has participated in a Fight For Life Charity boxing event. She was trained by Lolo Heimuli.

Frankie Adams has earned a quite impressive name and fame from her acting career. Believing some online sources, her estimated net worth is in six digit figure but no official confirmation has come about it.

On an average, she earned between $75k-$85k per episode from her appearance on TV series, The Expanse. In 2017, she featured in the New Zealand film, One Thousand Ropes which earned $133,761 at the box office.

Frankie Adams is in a romantic relationship with her longtime actor boyfriend, Vinnie Bennett. The duo first met with the help of a mutual friend. After few meetings, they eventually fell in love. 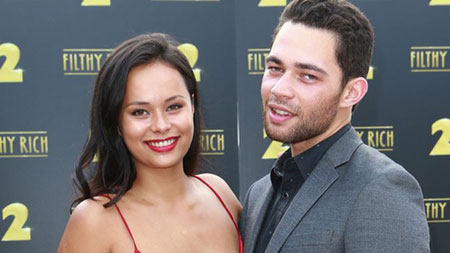 At first, Adams was quite hesitant to accept her relationship in public. But now, she openly celebrates her love life. She often posts her pictures along with Bennett on her Instagram. The duo is together for a long time and shares a healthy relationship. There is no sign of their split or break up.