Grace Gealey, best known for her performance in Empire is living a happy married life with husband Trai Byers. They exchanged vows in a private ceremony back in April 2016.

Caymanian-American actress Grace Gealey, best known for her performance in Empire is currently living a happy married life with husband Trai Byers. They exchanged vows in a private ceremony back in April 2016.

Let us all know more about the couple's relationship and their family life in today's section.

The Empire co-stars Grace and Trai now have a new role to play off-screen. After dating for a while they got engaged in 2015 and officially tied the knot on 14 April 2016 in an intimate beachside ceremony on Grand Cayman.

The duo celebrated the reception party on the Caribbean island in presence of some close friends and family members. 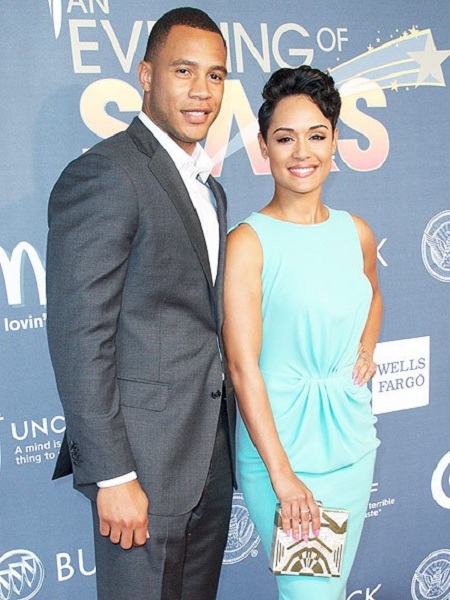 Trai and his wife Grace attending an event, Source: People

TMZ reported that only around 50 people were invited to the event and it was a small and a beautiful ceremony.

Yes, it's been a year and they are enjoying their life to the fullest. They repeatedly share their romantic glimpse via Instagram and we must say they are so adorable together.

Similarly, who could forget the poem that she wrote for her husband on his 34th birthday? She shared the poem via Instagram:

"i will never understand how you are able to externally translate the incredible reservoirs of love that you house within yourself-but.

i absorb every drop. how i wish i could divide your love into a million little pieces and cast it into the ocean for the world to plunge in.

They are such a relationship goals.

Grace grew up in the family of two non-hearing parents in the Cayman Islands. She stated that her father was born with the hearing defect but her mother, Cheryl McCoy Gealey lost the sense of hearing when she was two years after battling pneumonia.

The Misanthrope actress learned sign language before she began to talk. She said,

"It wasn’t until I was out in public till I realized that people were treating my mother differently. There was so not a lot of compassion, not a lot of love, for people with disabilities."

Despite all the busy schedules, she manages time visiting her parents on a regular basis because that's the only thing what parents want from their kids. 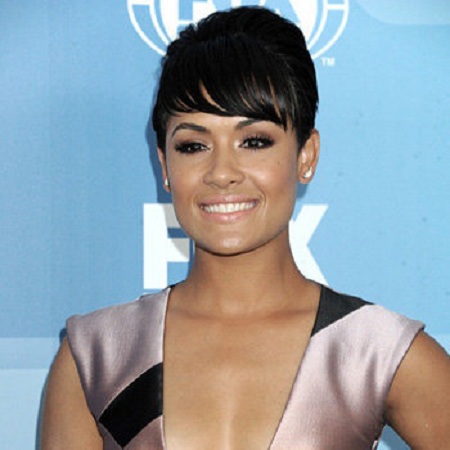