Actress Kristian Alfonso Married to her Husband Danny Daggenhurst; Know more about their Relationship and Children 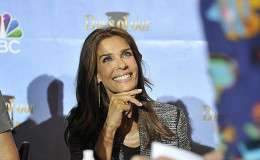 Kristian Alfonso, who is famous for her role of Hope Williams Brady in the series Days of our Lives. She had very good chemistry with her on-screen husband that people even started to call them husband and wife in real life as well.

But it turns out, she is married to someone else in the first place. And her marriage life is going pretty good. Now you must be eager to know about her personal life with her husband so without any further delay, let's get right into it.

Kristian Alfonso-Married to Husband since 2001

Kristian is a great actor and we all know how hard she works whenever she is working for any role. Her marriage wasn't all that good at first but afterward, it all worked out. 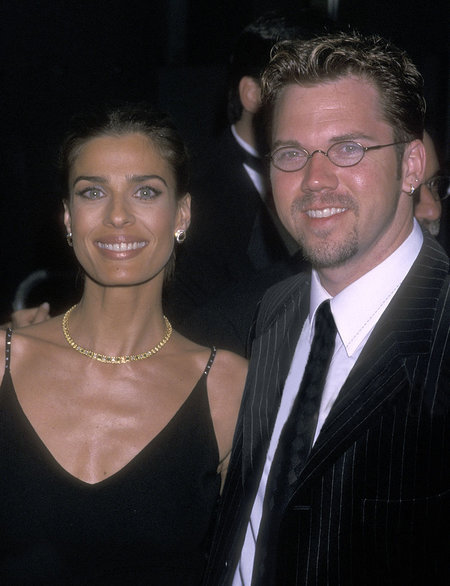 She married Danny Daggenhurst on 6th October 2001, in a private ceremony, joined by her closest of friends and family. The pair is pretty comfortable with each other and we can see why.

Despite, being a busy person in her career, Kristian spends a lot of time with her family. It makes their bond stronger and stronger every day.

Not only that, but the 54-year-old American is also a mother of two children. Being a mother is always a beautiful thing to feel but becoming a great mother can become quite a handful sometimes.

She is also a stepmother to Danny's son from his previous relationship. The pair's three children are always spending time with their friend.

Happy Mothers Day to all the incredible moms in the world ;) Hoping u had a day filled with lots of love and laughter ;) #happymothersday #love #myboys

The name of her sons is Jack and Gino. Her son Gino is from her previous marriage to first husband, Simon Macauley.

Discover; British journalist Louise Minchin Married to her Husband since 1998; See their Relationship and Children

She and Simon got married in 1987, after dating for a while. They became parents to one son Gino and then they called it quits in 1990.

The family of five is living the dream life and we wish they stay the same for many years to come. 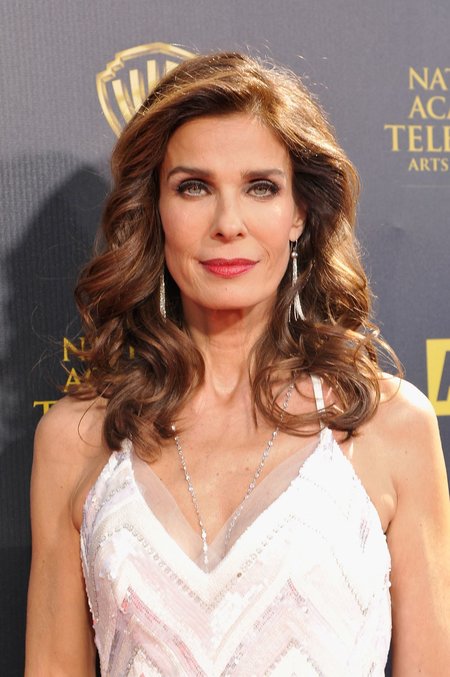