Home Article Actress Laura German is not dating anyone: Was rumored to be in Relationship with co-star Adam Brody: Focused on her career: No time for boyfriend

Actress Laura German is not dating anyone: Was rumored to be in Relationship with co-star Adam Brody: Focused on her career: No time for boyfriend 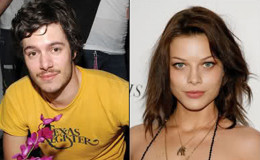 All in all, the stunning actress Lauren is remains one of the eligible bachelorette as she has not announced anything about her personal life so far.

If you guys are crazy fans of popular NBC's American action-drama TV series "Chicago Fire", then you surely know the sexy and gorgeous member of the rescue squad EMT "Leslie Shay" played by industry'a one of the promising actresses, Laura German.

Although she has portrayed herself as the hot lesbian on the show, she's a man-hunter in real life. Not literally, but she can sure make any man go crazy over her.

She has been linked with different actors since the past few years and her sizzling chemistry on and off-screen with co-actors is much talked about in the media.

Let's find out all the details of her personal life in this section.

Lauren German had a fling with co-star Adam Brody

Back in 2007, rumors about Lauren and Adam Brody being a "thing" together caused a huge hustle on the web. 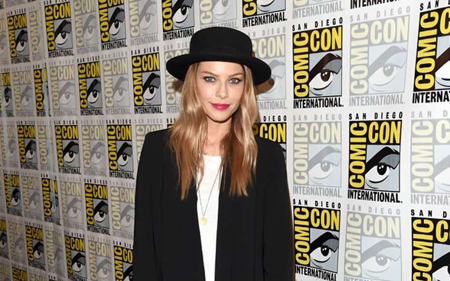 Sources reported that, the former star of "The O.C." and "A Walk to Remember" actress were seen together at Grove Villa in Beverly Hills where the two spend the entire night cuddling and smooching. 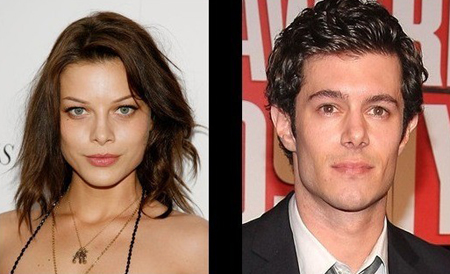 When asked whether they were dating or not, the actor refused to make any comments and denied the rumors too.

This so-called fling didn't last for long and the supposed couple moved on like nothing happened!

The 38-year-old actress Lauren was romantically involved with the handsome "Revenge" actor Ashton Holmes in 2009. 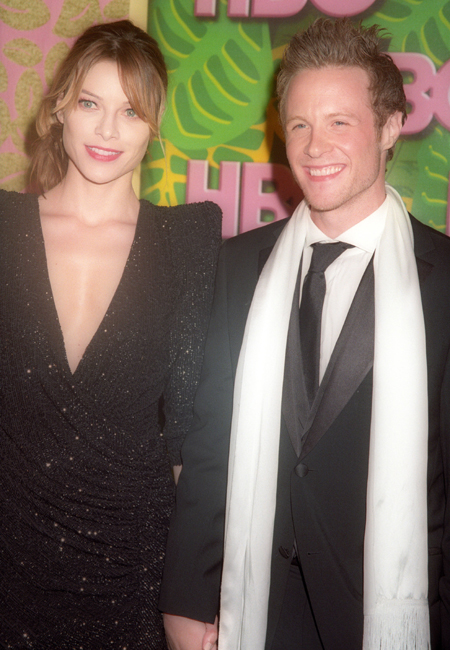 The duo dated for almost a year, but later called it quits and parted ways in 2010.

Even though the reason behind their breakup is unknown, rumors have that, Ashton cheated on the beautiful actress that caused this relationship to see its end.

Co-actors of "Lucifer" Tom and Lauren rumored to be dating

Just recently, the adorable couple (on screens) of the hit Fox fantasy comedy-drama series "Lucifer", have been rumored to be dating each other. 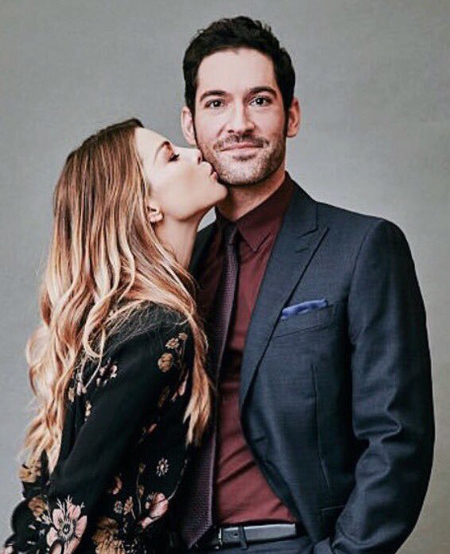 Tom Ellis, the hot Welsh actor and gorgeous Lauren have been seen together on the show that aired since 2016.

Tom Ellis was previously married to wife Tamzin Outhwaite in 2006 but got divorced after seven years in 2013.

Despite such rumors, the two have neither confirmed nor denied the rumors, leaving the fans in a big puzzle!

Always a pleasure catching up with @jerrybruckheimer So good seeing you Jerry.

Not only that, just few days ago, the couple posted a Snapchat Video on official Twitter wishing Valentine's Day to all of their fans.

Happy Valentines Day from us!!  pic.twitter.com/ykmGaJgh5g

Here's a video of Lauren German interview about her show "Lucifer". Enjoy watching!

All in all, the stunning actress Lauren is currently one of the eligible bachelorettes as she has not announced anything about her personal life so far.

We really hope that she finds the right man for her and settle down soon.