Actress Lauren Tom is happily Married; Know about her Husband, Children, and Family 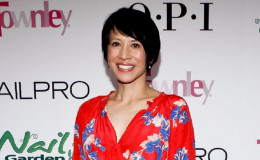 The 56-year-old Tom is the famous American actress and voice artist who gained recognition after starring as Lena St. Clair in the hit movie The Joy Luck Club and as Julie on NBC sitcom Friends and she's happily married to Curt Kaplan and shares a son together.

Any Friends fans? Well, this will surely interest you! For those who wondered long way back whatever happened to the sweet paleontologist girlfriend, Julie of the famous character Ross (David Schwimmer), today we've scraped all the details about the talented actress, Lauren Tom.

The 56-year-old Tom is the famous American actress and voice artist who gained recognition after starring as Lena St. Clair in the hit movie The Joy Luck Club and as Julie on NBC sitcom Friends. Also known for her versatile voiceovers in many big animation franchises, the veteran actor has been married twice and a mother of a son is living happily with her husband Curt Kaplan.

The Andi Mack actress, Lauren Tom is happily married to his loving husband Curt Kaplan since October 1999. The pair met during the late 90's when both were in the struggling phase of their life. 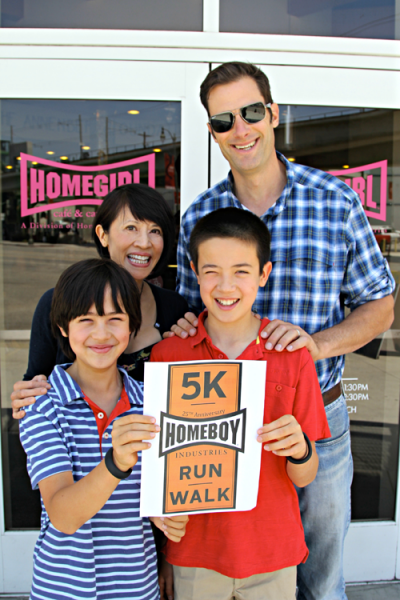 Lauren with husband Curt and son Oliver with a friend | Source: Group Rev

Prior meeting Curt, Lauren was married to Glenn Lau-Kee. They tied knots on October 23, 1982, and were together for almost ten years until in 1992, when Lauren filed for divorce citing irreconcilable differences and parted ways.

Then, she met Curt and both were head over heels for each other. The duo finally wed on October 17, 1999, in a secret ceremony. And after three years, the pair welcomed their first child, son Oliver Kaplan on August 26, 2003.

Oliver is now 14 years old and the family celebrated his 14th birthday this year going to a lovely family dinner.

And just a month ago, the adorable pair celebrated their 18-year-wedding anniversary and she posted pictures of them on her Instagram with the sweetest caption,

"Happy Anniversary to my funny, smart, deeply kind husband...18 years and still going strong. He’s 6’5” and I’m 5’0 so we look really stupid together, but somehow it all works...:)"

All in all, we wish this happy family best wishes for their forthcoming and hope they stay happy and united as always. 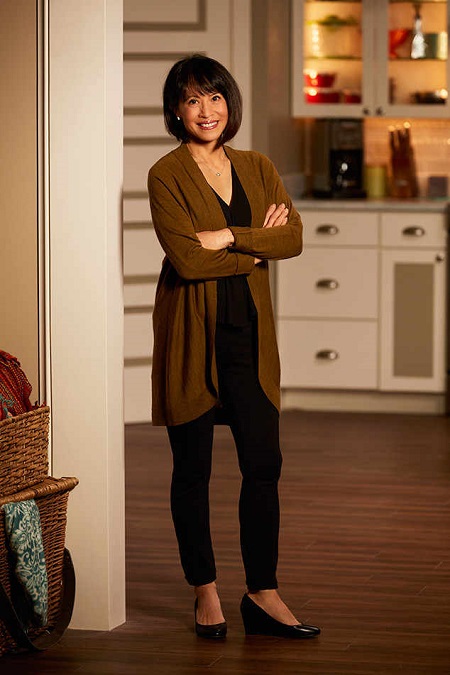