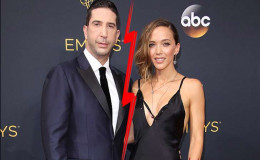 Friends star David Schwimmer is separating from wife of seven years Zoe Buckman, might soon get divorced, couple has a daughter together

David Schwimmer, most popular television actor is famous for his role as Ross Geller in Hollywood's all-time best sitcom, Friends.

The 50-year-old actor was happily married to his lovely wife, Zoe Buckman until now as he has confirmed his split from Zoe just recently.

Their seven years of happy conjugal life has now ended and the gorgeous actor is single again.

On April 4, 2017, the Screen Actors Guild Award winner, David announced that he and his wife Zoe Buckman are 'taking some time off' from their marriage. 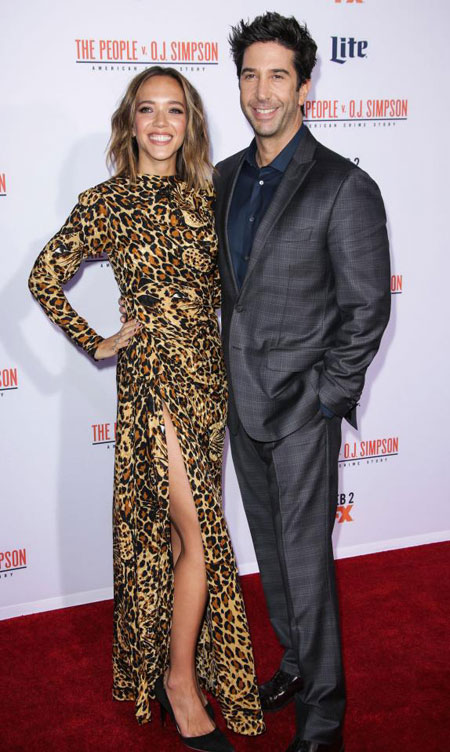 This signals that the pair might soon file for a divorce in the upcoming days. The estranged couple released a statement to USMagazine,

“It is with great love, respect, and friendship that we have decided to take some time apart while we determine the future of our relationship."

The actor further added that their priority will always be their daughter and both have agreed to continue raising their daughter together. He stated,

"We ask for your support and respect for our privacy as we continue to raise her together and navigate this new chapter for our family." 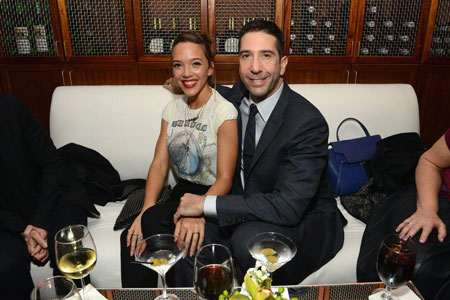 Neither of them has announced anything until now. All we know is that they're taking some time apart from each other and there are no signs of them getting back together. 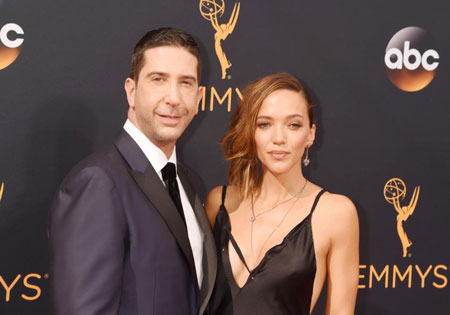 David Schwimmer with wife Zoe at Emmy's 2016, Source: The Sun

Sources reports that the actor met the photographer and artist when he was in London directing his first directorial debut 'Run, Fatboy, Run" back in 2007 which co-starred Simon Pegg, Thandie Newton, and Hank Azaria.

The pair got engaged on March 2010 and later got secretly married in June in a small private ceremony.

After a year of marriage, the couple welcomed their first baby, on May 8, 2011, and named Cleo Buckman Schwimmer. 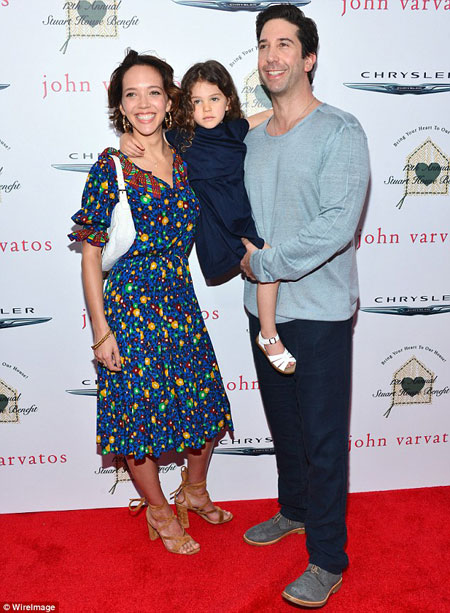 The pair has not confirmed anything about the couple getting divorced anytime soon. Only time will tell the fate of this couple.

All in all, we hope that this couple soon sorts out their differences and get back together and raise a happy family. If the situation doesn't favor then we hope they move on without any bitterness or problems.