Home Article Actress Sarah Carter secretly Married to Husband; Find out the Identity of her Husband

Actress Sarah Carter secretly Married to Husband; Find out the Identity of her Husband 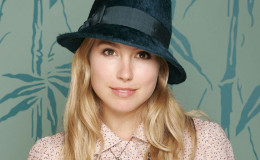 Actress Sarah Carter secretly Married to Husband; Find out the Identity of her Husband, Also, see her Wiki, Bio, Net Worth, and Career

Sarah Carter, the actress behind the role of Maggie in the TNT science fiction, Falling Skies. The actress has kept a quiet lid on her personal life due to why many people didn't know that she is a married man.

We're sure it surprised you when you came to know about her secret husband, and now you're eager to know, Who is the man of her life?

Her role in the TV series, Falling Skies garnered a lot of fans from all around the globe. But her fans are unhappy because she left them in the dark regarding her marriage. 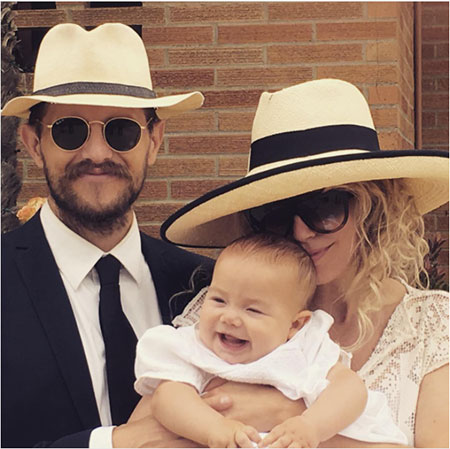 She married her boyfriend of many years, Kevin Barth in 2014; In the picture, the pair became a godparent

Can you Imagine? Sarah married her boyfriend around three years, and none of us had any clue. Until recently, Sarah disclosed her marriage.

She married Kevin Barth, on July 5th, 2014, in exotic nuptials held on a beach. Although the exact name of their wedding location is still hidden.

Right here on this beach, 3 years ago today, I made the best decision of my life. #happyfourth #mylove

But hey, at the very least, she disclosed she is a married woman, and that is enough.

If you're a regular follower of Sarah on Instagram, then you probably are aware of her personal life.

Sarah Carter-Going To Be A Mother For The First Time

And here's one another shocking surprise for you. The actress is now pregnant with her first child with Kevin, and it's a  girl. 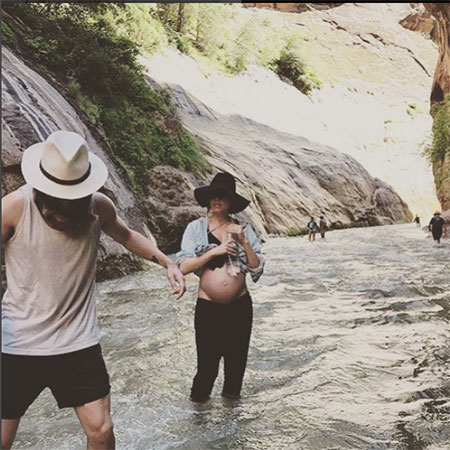 The couple is expecting their first child, and it is due in the coming months

She announced her pregnancy earlier this year when she posted a beautiful picture of her ever-growing belly. As if her fans weren't excited as it is, she also revealed that they are expecting a baby girl.

Despite her pregnancy, the actress is still working for many of her film projects and often working out at the local gym. Although it seems the pair haven't decided on the name yet.

We do hope the pair will tell us their newborn name and not keep it secret, just like everything they had before.

The couple is now the proud parents of a baby girl. They named her Alice Barth.

The pair often shares snaps of their little bundle of joy. Here are some of them. 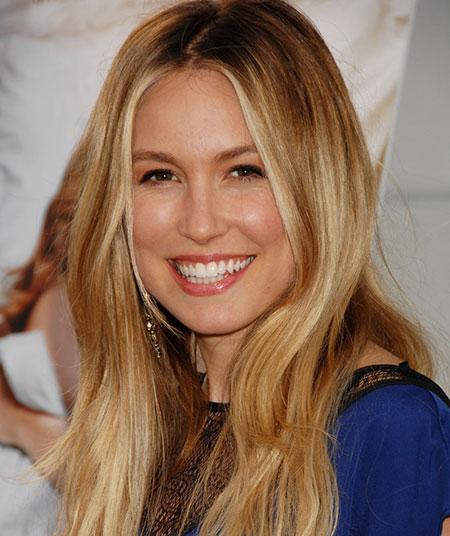