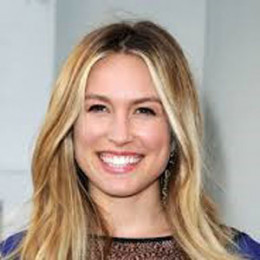 Sarah Carter is a Canadian actress, widely recognized for her portrayal as Maggie in TNT science fiction series Falling Skies.

Sarah Carter was born on 30th October 1980, in Toronto and grew up in Winnipeg, Manitoba. She joined Balmoral Hall School where she was a dancer and took part in school plays, including The Wizard Oz where she portrayed the role of Dorothy.

After graduating from her high school, Sarah moved to Switzerland, where she studied fine arts at Neuchatel Junior College for a year and later attended Ryerson Theatre School in Toronto.

Sarah's television career began when she made her appearance in Dark Angel, and later she appeared in Wolf Lake, and Undeclared.  She was also cast in a minor screen role in Mindstorm and Final Destination 2, where she appeared next to Michael Ironside, Eric Roberts, and Antonio Sabato Jr. 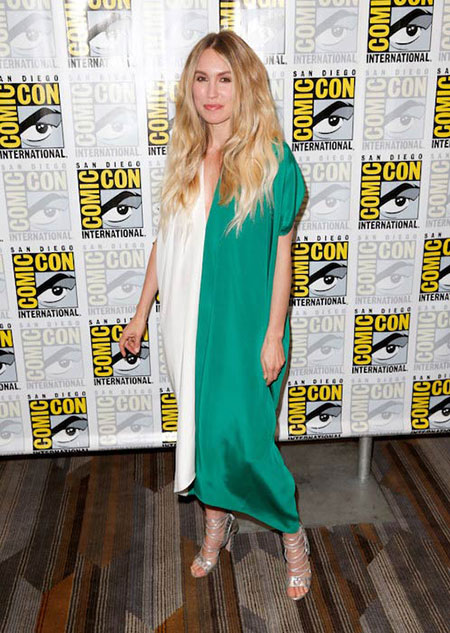 After that, in 2006, Sarah starred in the film DOA: Dead or Alive, playing the role of Helena Douglas, a fighter who enters a martial arts contest.

After doing numerous hit movies, Sarah appeared on the small screens again, when she landed a role of Maggie in the series Falling Skies, a show about alien invasion which aired in June 2011. The season 2 of the show began on 17 June 2012 and ended on 19 August 2012.

Additionally, Sarah has also stepped into the musical world, as she released a solo album called Before Three in late 2006.

On 19 June 2011, Sarah was one of the thirty-five climbers who scaled Mount Shasta to collect money for the Breast Cancer Fund, as her aunt and mother both had breast cancer.

Sarah Carter is a married woman. She got happily married in July 2014, after being single for a quite long time to Kevin Barth. The couple has a daughter named Alice Barth.

However, she has chosen to keep details about her husband secret. In 2003, Sarah was in a relationship with Drew Fuller. They dated for a year before ending their affair in 2004.

Sarah Carter earns a decent amount of money from her acting career, as she has appeared in various movies since her early age. Her current net worth is estimated to be $ 2 million.