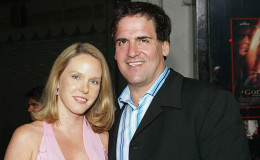 If you are not familiar with the name, Tiffany Stewart, then surely you must have heard the name, Mark Cuban. Yeah, the funny, diplomatic, and not to mention, the billionaire owner of NBA's Dallas Mavericks.

Tiffany and Mark are now together for more than 20-years, including their dating phase. You might be wondering as to who is this lady? and How come they got married?

Fret not as in this section, we'll be covering all that you want to know about their relationship.

Tiffany & Mark-Once In a Lifetime Relationship

Ask yourself this, Do you consider your relationship or marriage the best there is? or do you feel something is off? If you feel the former then it's fine but if latter is the case, then you should start taking some measures. 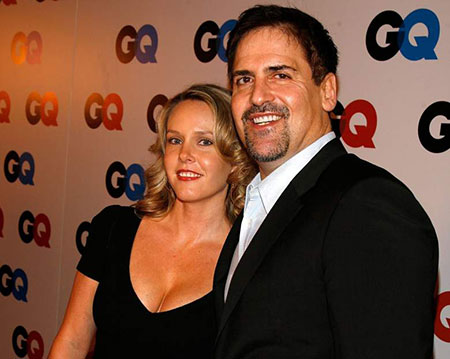 Tiffany and Mark enjoys a delightful marriage life, They have no divorce rumors between them, Source: Heavy

Both Tiffany and Mark didn't have the best of the relationship but they were adamant about keeping their marriage life strong, either by communicating or taking measures.

True, there were multiple instances when both of them faced a big crisis circling around their relationship. Looks like, the Shark Tank investor knows how to handle business and relationship.

Imagine, being a billionaire and simultaneously taking good care of your personal life.

Sounds pretty daunting, but Hey!...Mark is quite the multi-tasker.

They first met each other at the most unusual of places, in a local gym. Well, Mark must have regretted his meeting due to how sweaty he was after a workout session. 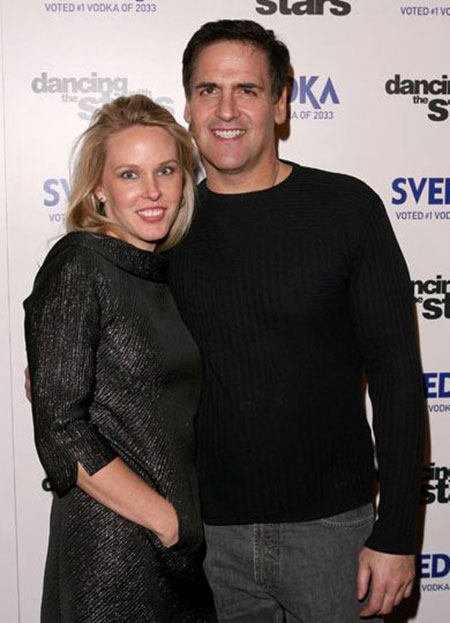 Tiffany and Mark got married in 2002 after dating for few years, Source: Famous fix

But his manly musk attracted Tiffany which ended up getting them married to one another on September 21, 2002, on the beach in Barbados.

The main catch, despite being a billionaire, Mark decided to exchange vows in a content ceremony surrounded by a mere 20 people.

The pair is quite simple when it comes to their standard of living. Tiffany still drives an old Honda. Due to Mark's hefty career, their relationship faces lots of problems, but despite all that, they're still together.

Tiffany and Mark consider themselves very strict when it comes to taking proper care of his family. 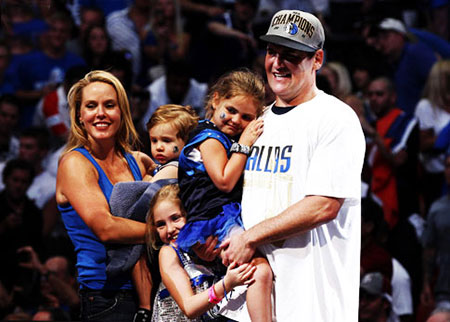 Considering the exposure of Technology to teens these days, Mark takes multiple pre-caution in order to keep his children under the lease.

His elder daughter would turn in her smart phone before 10:00 pm. He usually monitors his children's internet activity on a daily basis, using the latest technology. 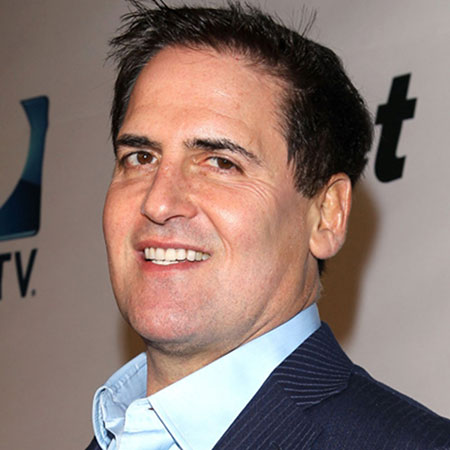