Home Article After a divorce with husband Marc Wallack, Jamie Colby is enjoying her single life: Raising her son alone

After a divorce with husband Marc Wallack, Jamie Colby is enjoying her single life: Raising her son alone 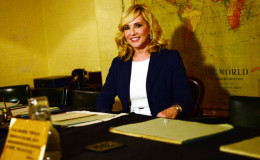 Born on Dec 21, 1970, Jamie Colby is a prominent name in the media world. She has gained a huge fan following over the years. She also has been awarded many times for her contribution towards media field.

After being married for several years, the couple called it quit in 2011. The stupendous woman who works as the lead host of Strange Inheritance ended her marriage tragically with the reputed surgeon Dr. Marc Wallace. Well, now everyone wants to know if the beautiful host is still single or has moved on? Let's find out.

What Is The Relationship Status Of Jamie Colby? Is She Dating?

Still sexy and beautiful 46-year-old Jamie has all it takes to make a man fall in love with her and rumors have been swirling up in the media about her dating some guy.

Well, to clear the air, Jamie is still single and not dating anybody. Her already failed two marriages, might have made her realize to focus more on her self and her career than any other man.

She also manages time for her friends and family and goes to dinners and parties. It seems she's enjoying her single life very much.

As of now, we can say that Jamie is entirely focused on her career and is not thinking about a serious relationship.

Jamie and Marc married organizing a grand wedding quite privately amidst close friends and families. The marriage, however, could not see it's forever after, as it ended shortly in 2011. 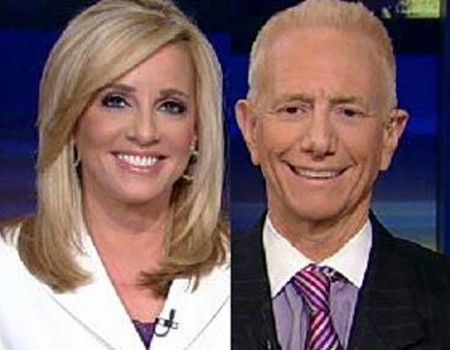 Their divorce was out of the blue as the pair seemed to be happy and well-bonded after going through the major heart surgery of Marc back in 2010. 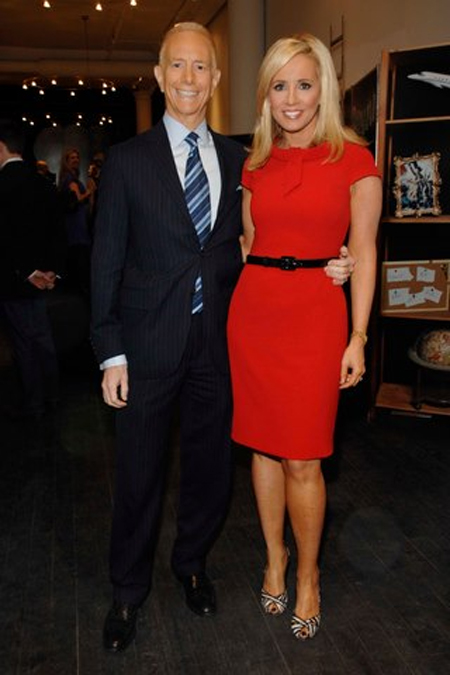 The pair seemed to be getting along really well but who knew they were on the verge of ending their marriage. The pair was actually having irreconcilable issues that landed them on the sinking boat.

Reasons for their divorce has not been disclosed yet but, some sources claimed that about 20 years of gap in their age could be one of the reasons. There is, however, no plausible evidence to prove this matter. 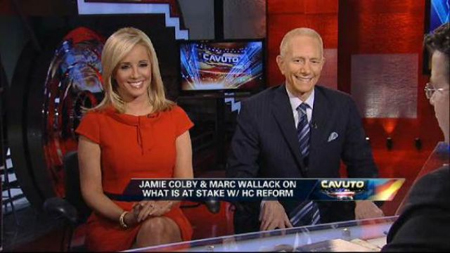 Well, the couple were not destined to be together and hence parted ways. And after the separation, her ex-husband Dr. Marc Wallack started dating Cynthia Zhou. To add more, the couple tied knots this year on July 30, happily at the Westhampton Bath and Tennis Hotel in Westhampton Beach, NY.

The pair met back in 2014 at a Memorial Day party, organized by Ms. Zhou's neighbor, artist William Wittenberg. Cynthia was also attending the party

Jamie Was Married In Her Twenties; Who Is Her First Husband?

Jamie had already tied knots in her early twenties with her first husband with whom she had a long relationship in the past.

Details of her first husband, however, are not available on the web; the marriage ended in divorce after a couple of years. 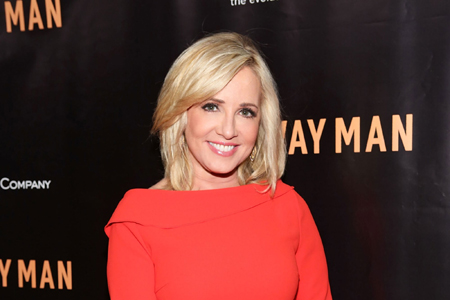 Not only that, The Daily Beast reports that Jamie has a son from her first marriage who lives with her and she's taking care of him alone.