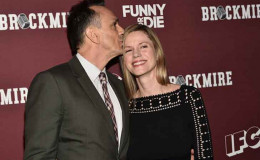 The actor who is a six-time Emmy Award winner is having a great time in his life with his wife and child. Do you think the marriage will last long with his second wife? Well, let's know about the actor so far.

Six-time Emmy Award winner, Hank Azaria is loved for his work on voicing the characters in The Simpsons. Well, the actor is said to be married twice in his life and dated a few women.

Although the guy was previously married for just a year and a half but do you think his current conjugal life changed his perspective towards marriage? Here, we will know about his personal life so far.

Actor Hank Azaria Is Married; Has Children As Well

Henry Albert Azaria aka Hank Azaria who is an actor/director is known for his voicing on the famous animated Television sitcom, The Simpsons and has been known for starring in famous movies like The Birdcage, Godzilla among several others. 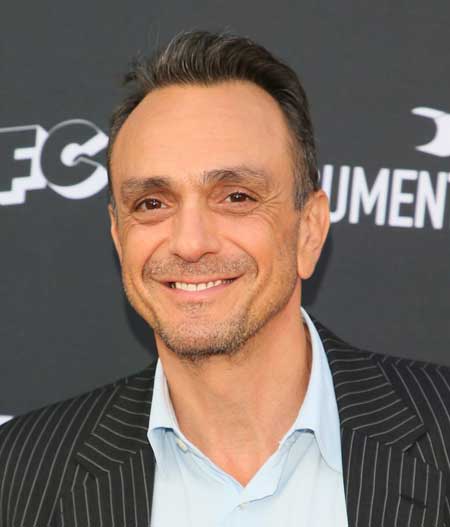 Talking about the actor's love life, he is married to former American actress, Kathryn Wright who started her career with the TV show "Wonder Years" and did several other Hollywood movies.

The couple began dating in 2007 and has a son together, Hal Azaria who was born in 2009. Seems like the couple is having a great time in their life with their child and in 2013 the couple made the decision to move to New York from Los Angeles. 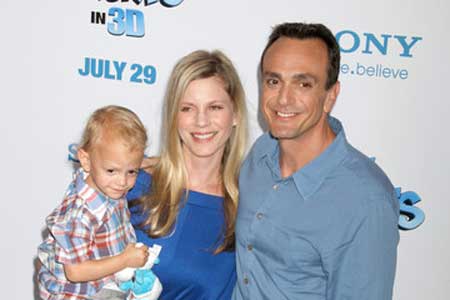 Hank with his wife Katie and their child
Source: Zimbio

Fellow actor, Jack Noseworthy is a half-brother of Katie. She took retirement from acting in 2001 and studied therapy to become a family therapist.

Hank Azaria's Past Affairs and Relationship:

Well, the actor seems to have dated few women in his life. Sources claim that Hank dated Julie Warner in 1990, an American actress who is known for the famous role in Doc Hollywood alongside Michael J. Fox. 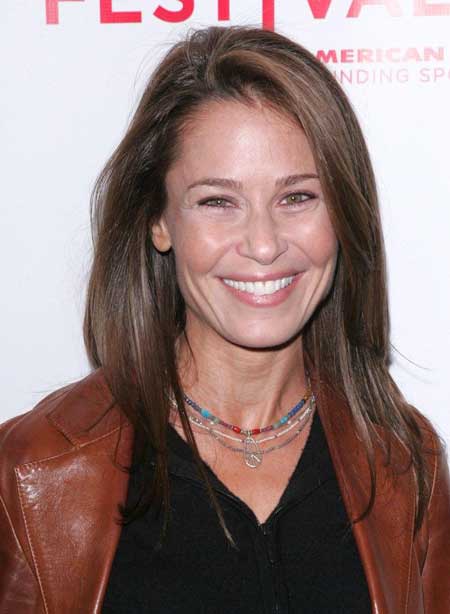 The actress who is known for the TV show Mad About You, Helen Hunt was married to Hank. The couple started dating from 1994 and tied the knot on July 17, 1999. The couple then got married at the couple's home in Southern California. 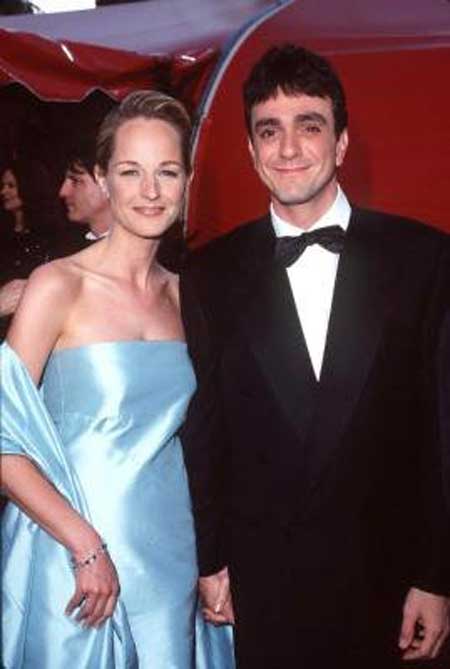 After they were married for a year, Azaria moved out of the house and after 6 months of separation, Hunt filed for divorce citing "irreconcilable differences." The divorce was finalized in 2000 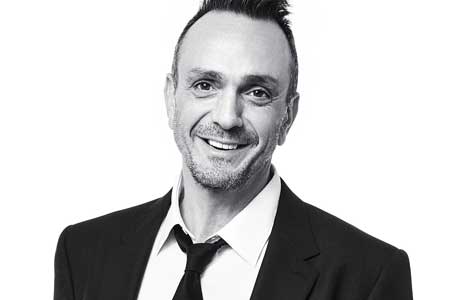