Home Article After two divorces, Vanessa Marcil is dating her mystery boyfriend: See her past dating history and affairs

After two divorces, Vanessa Marcil is dating her mystery boyfriend: See her past dating history and affairs 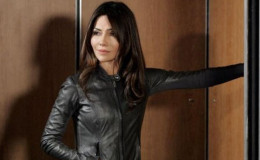 The former Beverley Hills actress Vanessa Marcil is engaged with her new boyfriend and planning for the weeding announcement.

If you all know the famous American series General Hospital, then you surely know the character of the show Brenda Barrett, the stunning and beautiful Vanessa Marcil.

The 48-years-old actress has been married twice and after the two unsuccessful relationships currently, she is engaged with her mystery boyfriend and she is never seen happy like this before.

Let's find out more about her mystery boyfriend and relationship below.

Vanessa engaged to her mystery boyfriend

She is engaged to her longtime boyfriend on April 12, 2015. Her boyfriend name is a little bit of a mystery even though he does have a Twitter account under the name MC.

It is clear that her fiancé is not from a film industry. 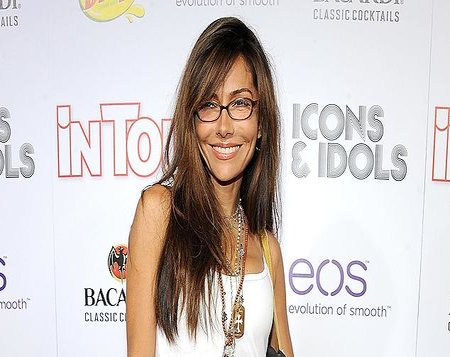 On April 23, 2015, she revealed to the media that she is now engaged to her partner.

The former Beverly Hills star posted a picture of her hand, with the ring.

Ok!!! Here is my news Finally! I got a mani after exactly 1 year & we are planning our wedding but how do U pick Ur nose with nails? #imserious

Former General Hospital star Vanessa has announced she is getting married, however, she has not fixed the date.

Happy holidays to all! May you all be blessed and merry! pic.twitter.com/4p59Jnf3v0

Marcil's fiance has already become a father of her son Kassius as he often hangs out with him and spends quality time with him.

For 20+ yrs all I did was work. I missed so much w my friends & family. To be at home to care 4 these two has been the greatest accomplishment of my life.

She first married to Corey Feldman

She first married to actor Corey Feldman on 6 August 1989, when she was only 21-years-old. The lovely pair dated each other for some months before getting hitched.

They were living a happy married life. 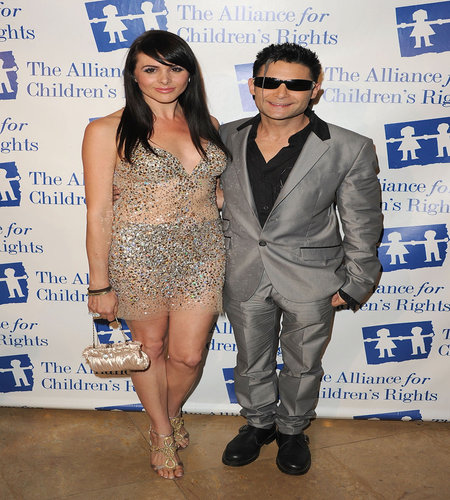 However, their conjugal life was not that simple as after living together for about four years they decided to get separate from each other.

The duo filed for a divorce in the year 1993. They have no child together.

She also dated her former Beverly Hills, 90210 co-stars Brian Austin Green, after first meeting on the set of Beverly Hills. 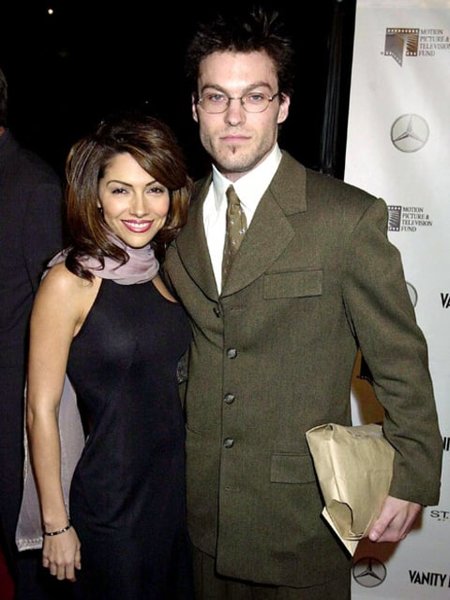 However, the Brenda barret actress separated with Green in the year 2003.

Moreover, Brian losses $200,000 lawsuit against his ex-girlfriend Vanessa has reportedly been thrown out.

She again married to Carmine Giovinazzo

Vanessa married American actor Carmine on July 11, 2010, in a private ceremony in the New York City.

The couple was living happily and in the year 2011, the pair announced they were expecting their first child together. 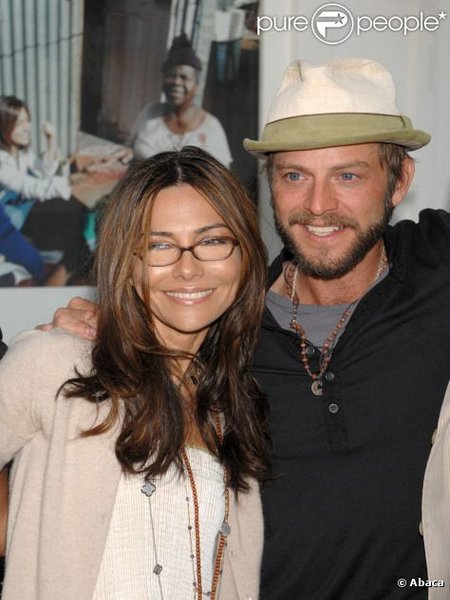 However, former General Hospital actress suffered a miscarriage that year. Her husband made the sad statement through his Twitter account in December 2011.

Although, the former 90210 star filed for a divorce in August 2012, from CSI: NY actor Carmine on the basis of incompatible differences.

Their divorce was finalized in March 2013.

Brunette has been operating on an upcoming mystery movie by the name of Deadly Devotion, directed by Craig Goldstein, and written by Missy Cox.

A Cartel Pictures production, it is presently scheduled to be released on 1st March 2017, in the United States of America.

As of now, she has lots of ups and downs in her life. Well, we all are eagerly waiting for her married with her new boyfriend and we wish her blissful life ahead.