Home Article Age 29 American Rapper ASAP Rocky Has Rumors of Dating Tina Kunakey; Are The Rumors True? Look At His Glamorous Past Affairs

Age 29 American Rapper ASAP Rocky Has Rumors of Dating Tina Kunakey; Are The Rumors True? Look At His Glamorous Past Affairs 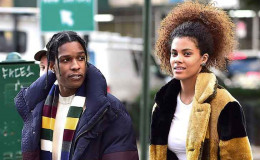 Usually, there are two kinds of celebs. Those who look for long-term commitments and others who look to enjoy the ride with short-term flings. Clearly, it's a choice and a privilege, and you can't blame someone for opting to be either.

ASAP Rocky rumored to be dating Tina Kunakey has had a long list of affairs with numerous women. Let's get the details of each of his relationships.

The dating rumors between ASAP Rocky and Tina Kunakey sparked after they were spotted displaying PDA while in New York in November 2017. The Harlem rapper is notoriously well known for dating models, so this comes as hardly a surprise!

Rocky and Tina were spotted holding hands and sharing a few laughs as they strolled on the streets. 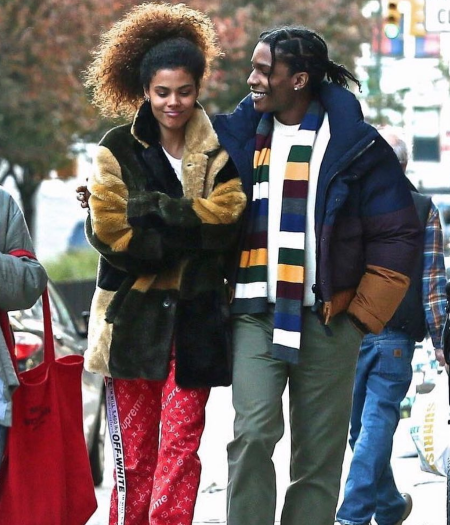 The pair was first seen together in July 2016. They reportedly remained close for a year, but it was later revealed they were never official.

In fact, the only credible evidence they could be dating was their adventure together in New York. A lot of reports suggests they were really a couple but it appears they might have split at some point from there on to the current day.

A quick glance at The French model's Instagram account appears to suggest she might be with a new man now. Meanwhile, the rapper's dating affair post-Tina is not known.

Earlier in February 2019, ASAP Rocky confirmed that he is in a relationship amidst his promotion. He said,

"The Gangsta party? You know, I been chilling on some 2019 stuff. I got a girlfriend. I let her invite girls to the party, if it’s necessary. I’m not in an open relationship."

He confirmed his affair with model girlfriend Jasmine Daniels. She's worked in campaigns like TANK, Vogue, and W.

Besides Tina Kunakey, the rapper has been in numerous relationships. In 2004, he was rumored to be dating singer, Teyana Taylor. They reportedly were together for 2 years until they called it quits in 2006.

Rocky stayed away from the dating arena for a few years until he met a fellow rapper Iggy Azalea in 2011. The pair got introduced through a mutual friend, music producer Chase N. Cashe. 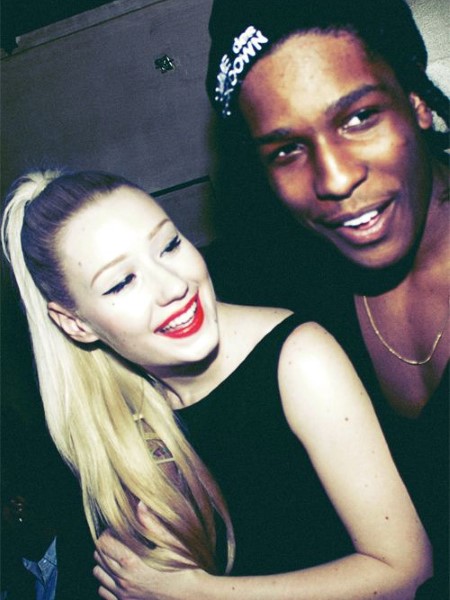 After the official revelation of their new relationship in January 2012, Iggy got a tattoo of her boyfriend’s mixtape Live.Love.A$AP on her pinky finger. However, the pair called it quits in July 2012.

In November 2012, the rapper moved on to the model Chanel Iman. They got reportedly engaged in 2014 but broke off their engagement some six months later. They officially called it quits in June 2014. 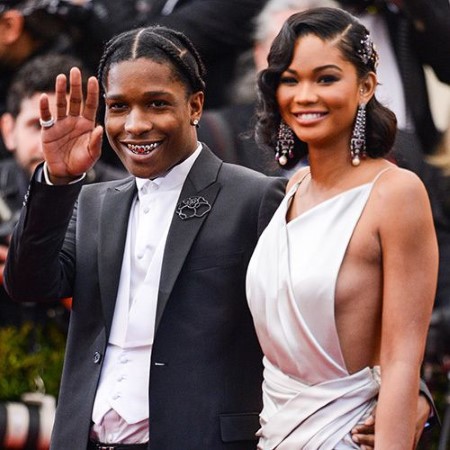 After departing from Chanel, the rapper moved on to another model named Tahiry Jose who he had an on-off relationship with. They were together for three years from 2014 to 2017. However, this affair was kept secret.

In 2016, ASAP was dating Kendall Jenner. The couple was together for merely a month while Rocky was accused of cheating on Kendall after his secret affair with Tahiry. 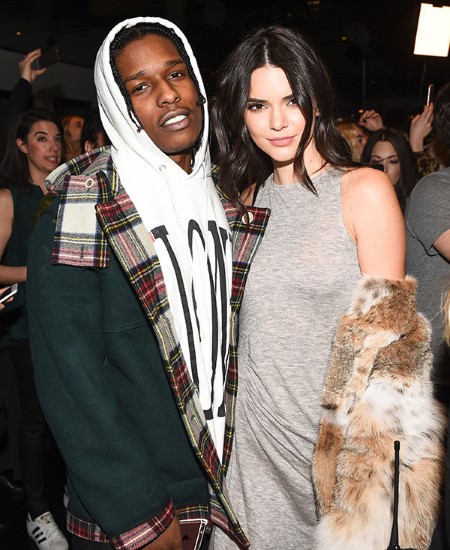 Besides the obvious names the rapper had official relationships with, he had been linked to several other women. Rita Ora in 2012, Kylie Jenner in November 2015, and Sophia Brussaux in February 2017.

Furthermore, Rocky was linked to Rihanna in 2013 after they toured together and did a music video together for the song Fashion Killa.

The pair was also caught kissing off-screen and spent a whole night together at a party in New York. However, it was later revealed they were just having fun and there was nothing serious brewing between them. 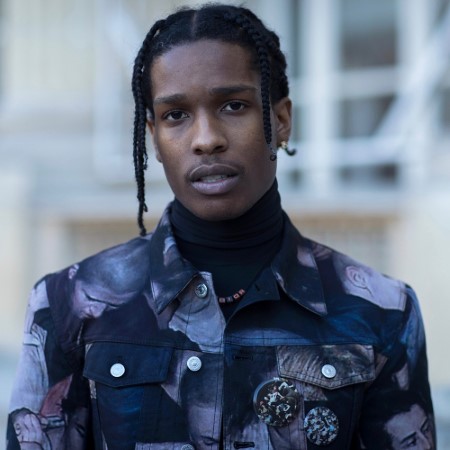